Skip to content
COVID-19 and Pets, Please Don’t Abandon Them 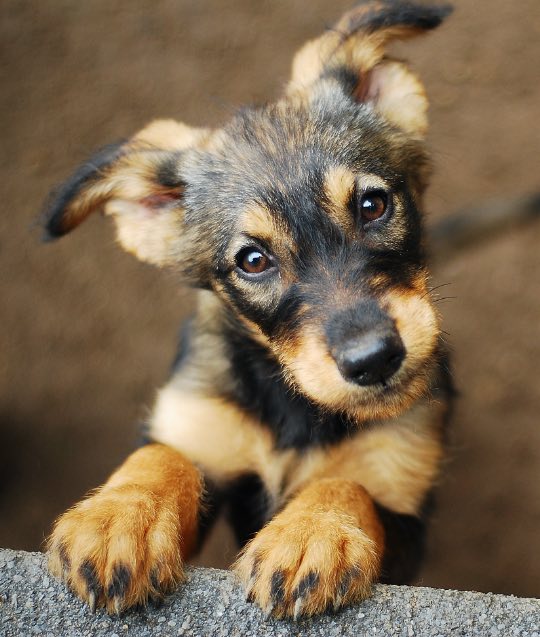 To date, there have been four household pets who have tested positive for SARS-CoV-2, there were two dogs (a Pomeranian and a German Shepherd) and one cat in Hong Kong, and one cat in Belgium. All of these pets had owners who were sick and tested positive for COVID-19. Three of the four pets never showed symptoms, and the cat in Belgium recovered. It is important to note that although the Pomeranian, who was 17 died, it had advanced heart disease and tested negative for COVID-19 before it died. Recently, on April 5, the Bronx zoo announced their four-year old Malayan tiger Nadia, had tested positive for SARS-CoV-2 while 3 other tigers and 3 lions were showing mild signs of respiratory illness. All of these cats are currently recovering. These few cases are certainly not enough to cause anyone to abandon their animals for fear of catching the disease. There is currently no evidence pets can transmit the disease back to humans, and although the risk is there, it is very low.

If you are sick, you should maintain the same social distancing measures for people as you do for your pets, especially if you live with other people. Although the risk is low, we don’t want an exposed pet tracking the virus.

Coronaviruses, of which there are thousands, have 4 subgroups or genera, alpha and beta which infect mammals, and gamma and delta which mainly infect birds. Coronaviruses typically only target one species, and have evolved to live in a wide array of them including primates, birds,  cats, dogs, pigs, horses, whales and ferrets. If the virus evolves and mutates however, it can jump species and spill over, and if the conditions are right, it can replicate and cause an outbreak amongst other animals and/or humans. If it spreads to a large number of people within a certain area in a short period of time it is called an epidemic, and if it spreads to several continents it is called a pandemic.

There are seven corona viruses that infect people, mainly with the common cold, although three of these viruses can sometimes be fatal. These three corona viruses, SARS, MERS and SARS CoV 2 likely come from bats. SARS jumped from bats to palm civets to people and MERS from bats to camels to people. This January, researchers from Ecohealth Alliance sequenced a SARS virus in a horseshoe bat which is 96% identical to SARS CoV2, it’s not a close enough match to be the direct source but it’s possible the virus mutated in an intermediate host, and then spilled over into humans.

Previous studies have demonstrated that dogs do not provide the right environment for infection of SARS-CoV2 however, cats and ferrets can– causing mild symptoms. Again, the likelihood of catching COVID-19 from your pet cat or ferret is very low, and it does not translate to large scale spread. The virus spreads by people who are leaving home and infecting other people. To reiterate, you should maintain the same social distancing measures for your pet as you do towards other people, not letting them pet him or her and maintaining good hygiene practices such as wiping their paws when they come inside, frequently washing your hands for 20 seconds before and after touching your pet as well as food bowls, water dishes or other pet-related items. The health benefits of having a pet from improving cardiovascular health to decreasing or eliminating anxiety and loneliness are extraordinary. They need us right now, just as we need them, let’s do our part to keep us all safe.