Skip to content
Get Wild! 14th Annual Benefit For The Evelyn Alexander Wildlife Rescue Center Of The Hamptons Finding a beautiful home to host a charity event is  becoming more challenging every year but 2022 brought wonderful luck, Ricky and Jane Brickell donated their Swans Crossing estate to the Evelyn Alexander Wildlife Rescue Center of the Hamptons for the evening for the 14th Annual GET WILD Benefit. Bridget Fleming and Karen Johnston, DVM were honored and the event chairs for this year’s benefit were Ingrid Edelman, Jane Gill, and Jonathan McCann.

Guests were treated to live music, cocktails, a beautiful sunset, and a silent auction. Jane Gill and the staff spoke to the guests about the featured appearances by some of the non-releasable hawks and owls that the Evelyn Alexander Wildlife Rescue Center has rehabilitated and now reside at the Center. All proceeds benefited the native wildlife treated at their hospital. 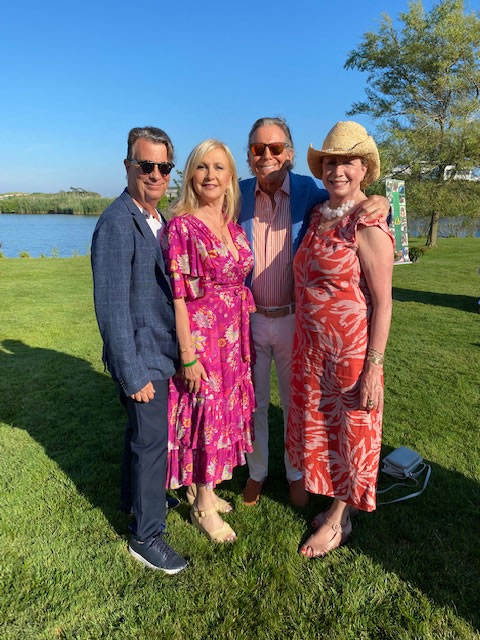 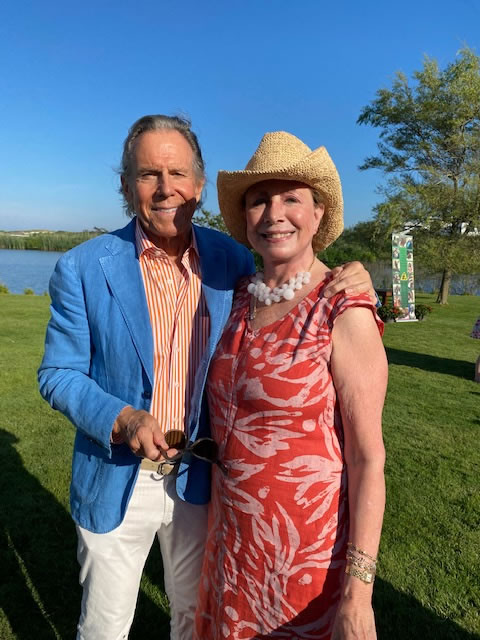 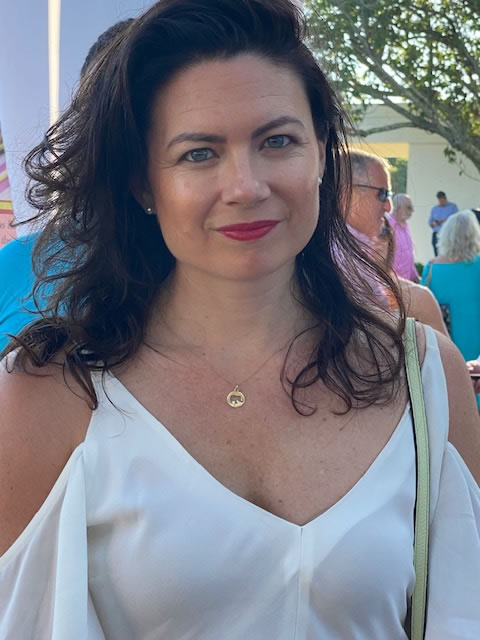 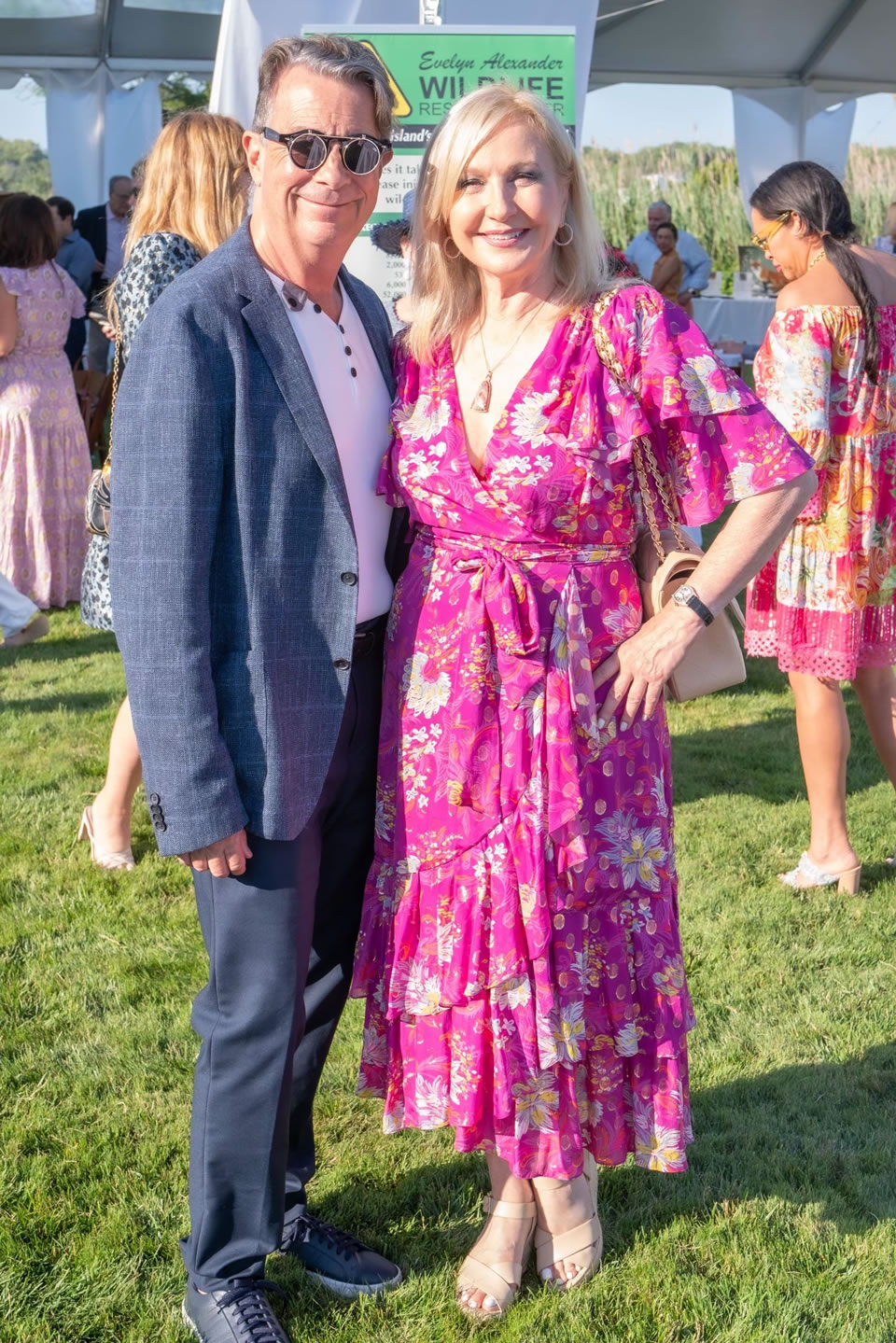 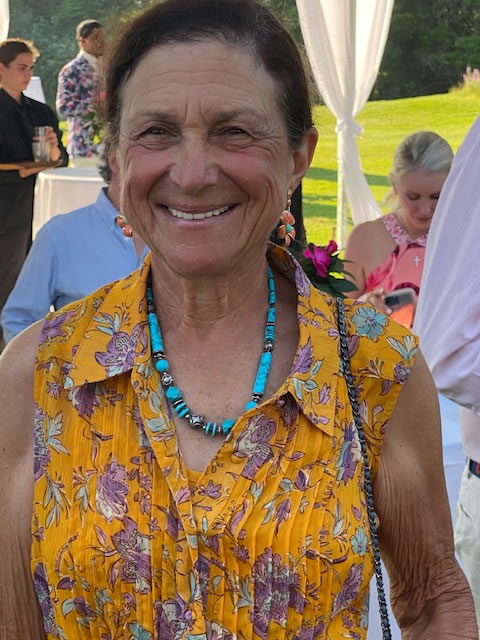 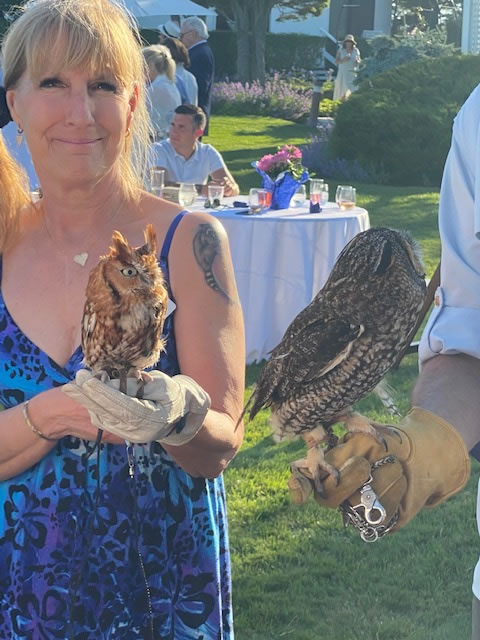 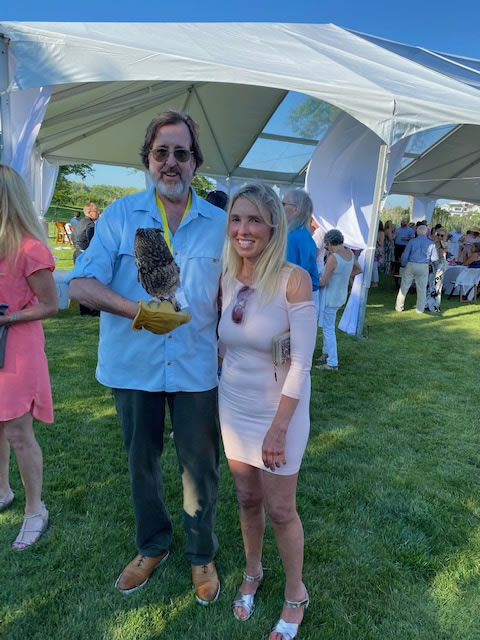