Launch of Global Walk to Flatten the Cancer Curve Hugo Boss Fashions INC. and the Samuel Waxman Cancer Research Foundation (SWCRF) hosted an in person event at the BOSS Store on 568 Broadway, NYC to launch the first-ever Global Walk to Flatten the Cancer Curve. As a lead event sponsor, HUGO BOSS will be donating 15% of store sales during this event to SWCRF. Samuel Waxman, M.D., Founder and Chief Executive Officer of SWCRF, Stephan Born, CEO and President Americas HUGO BOSS Fashions Inc., and William T. Sullivan, Executive Director, of SWCRF gave speeches during the event. Dr. Waxman and William T. Sullivan thanked Stephan Born and HUGO BOSS for their collaboration. They spoke about the importance of Global Walk to Flatten the Cancer Curve and this year’s 17th Annual Hamptons Happening.

The Global Walk to Flatten the Cancer Curve officially starts on June 30th, 2021, and culminates on July 10th, 2021, with a celebration of health and wellness at the SWCRF’s 17th Annual Hamptons Happening, where HUGO BOSS will receive the Fashion Cares Award. The virtual walk will raise international awareness and funds for life-saving cancer. Participants will log their steps during the 11 days with the aim of accumulating 25,000 miles, enough to travel around the world.

The incidence of cancer is rising around the world and advanced age is the most significant risk factor. More than 60 percent of Americans diagnosed with cancer are 65 and older.

SWCRF, in collaboration with the National Cancer Institute and National Institute on Aging, is leading the way in funding the scientists who are working towards the next breakthrough in cancer treatments. 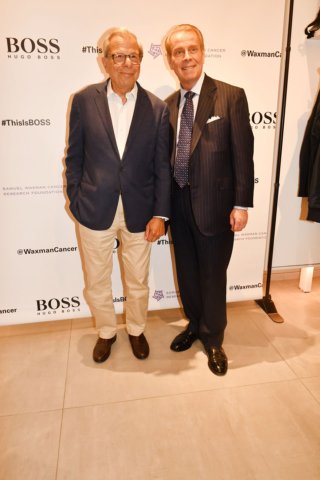 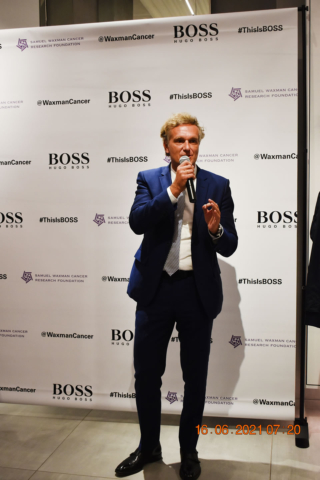 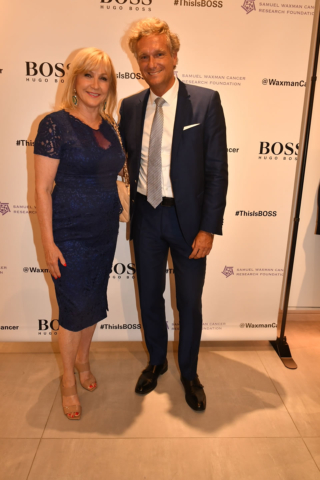 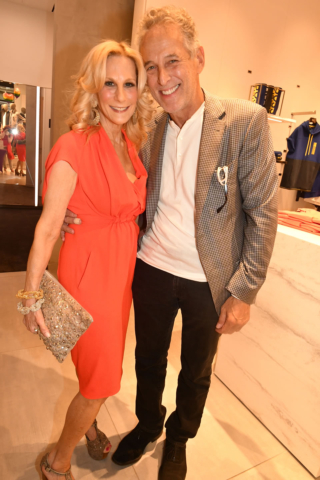 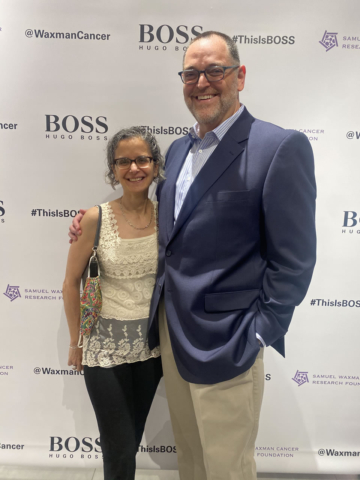 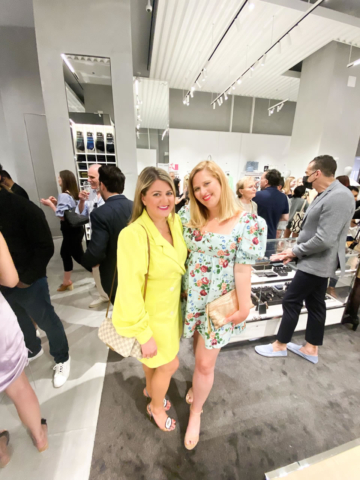 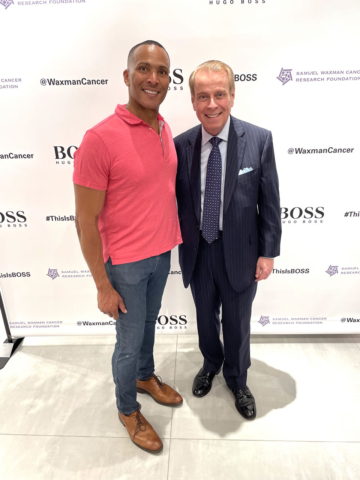 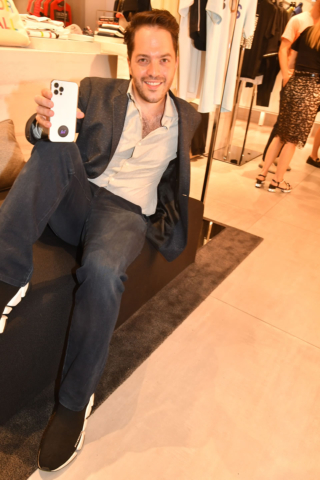 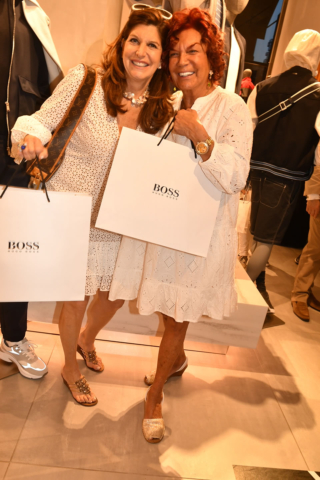 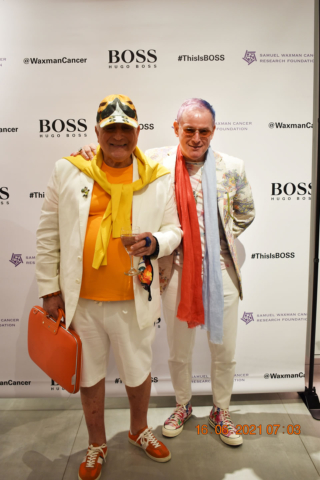 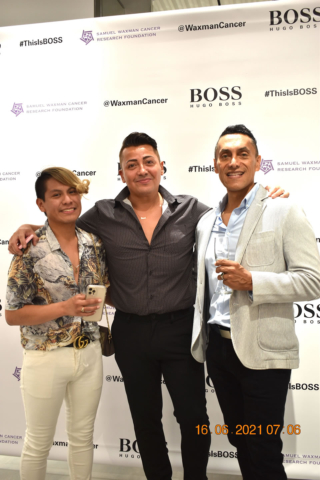 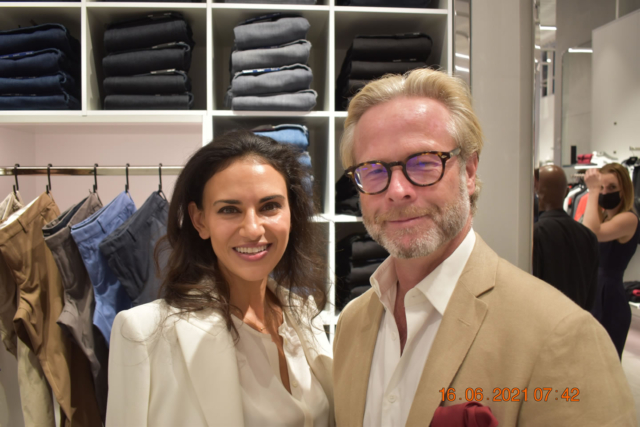 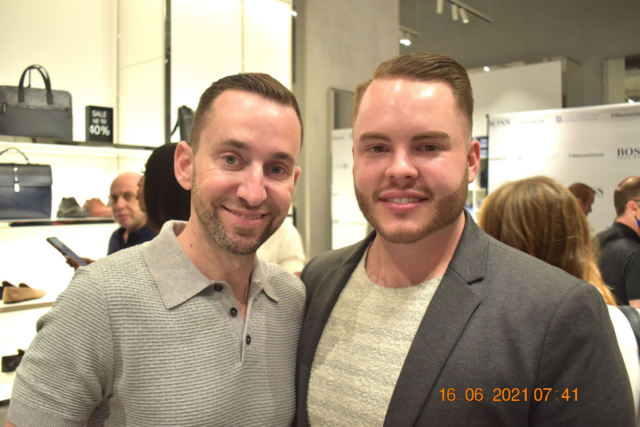 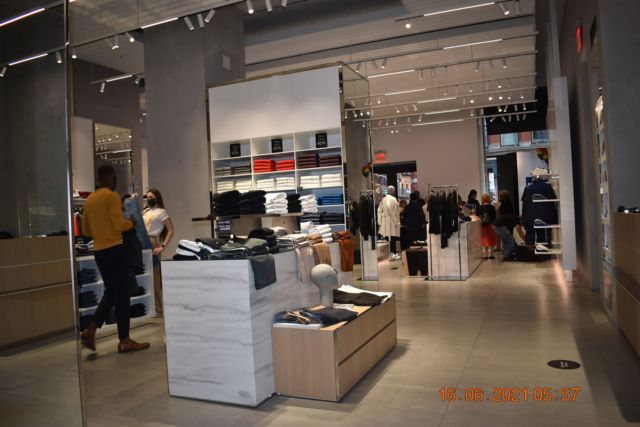