In Honor Of The French Heritage Society Philanthropist and author Jean Shafiroff hosted her Annual Bastille Day Luncheon at the upscale restaurant Michael’s  in honor of the French Heritage Society whom will be honoring Jean at their 40th Anniversary New York Gala this coming November, 2022. Jean’s distinguished guests enjoyed a specialty menu in Michael’s private dining room and were a cross-section of Society and the media.

All photos credit Patrick McMullan except where noted. 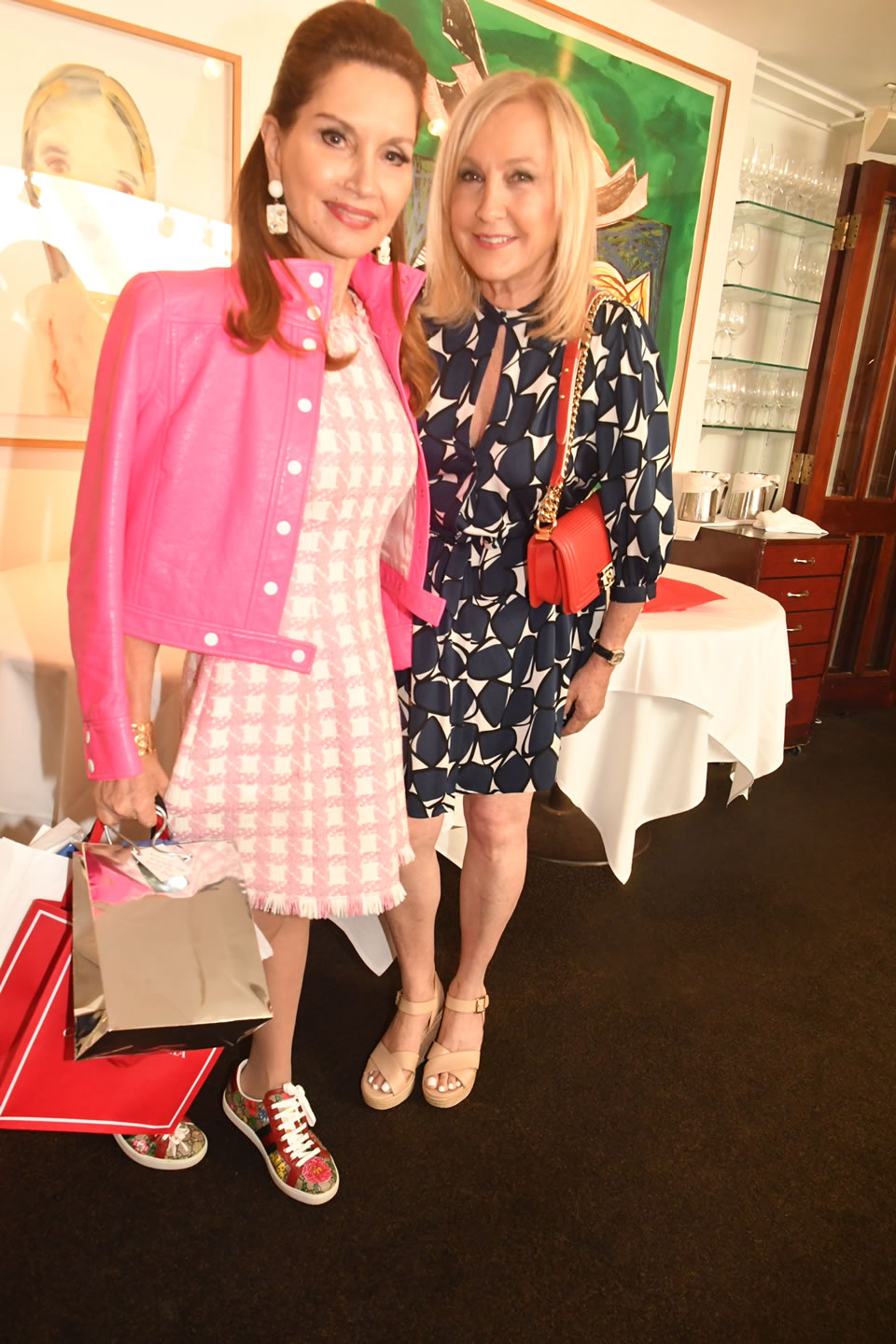 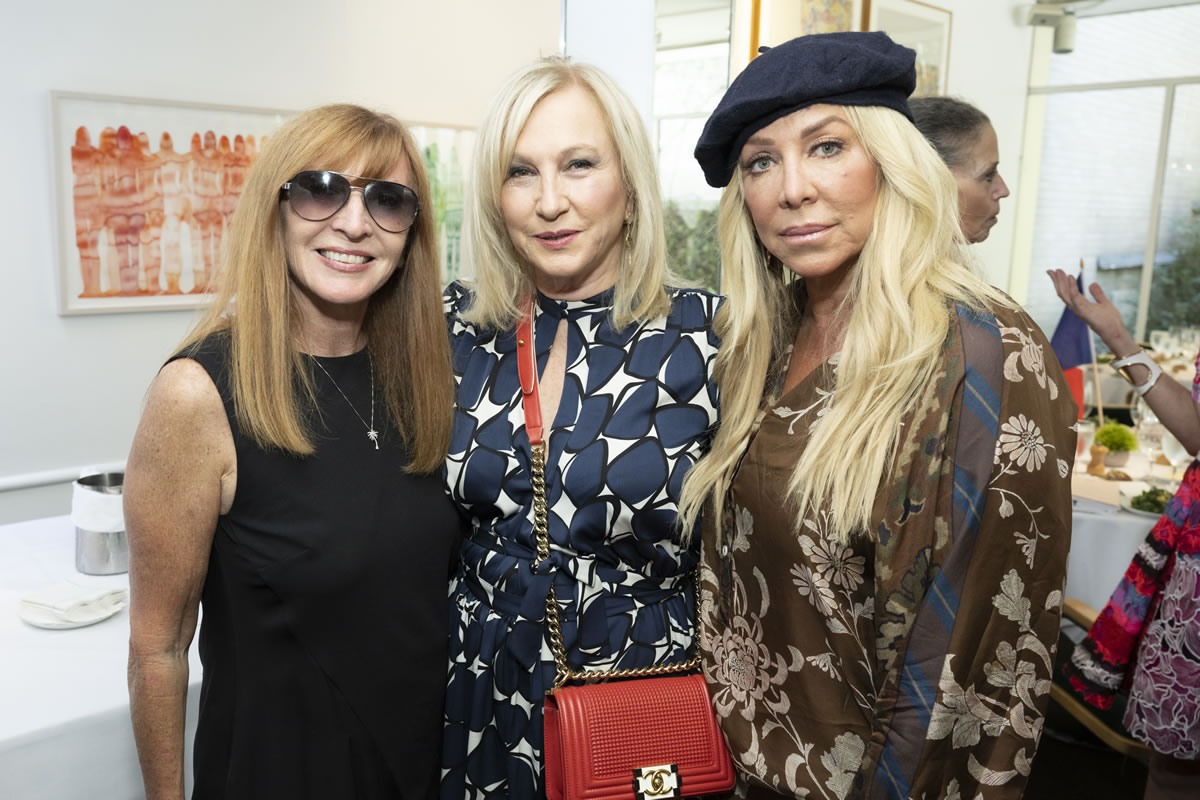 Jean wore two outfits to the event.  French designer Courreges for the jackets and Oscar de la Renta for the dress which were mirror images in pink and in green.
Philanthropist Jean Shafiroff has served as a board member of the French Heritage Society since 2010. A strong supporter of the nonprofit organization, Jean is dedicated to the preservation, restoration and promotion of French heritage in America and France.

You can purchase tickets to the November Gala by clicking here: https://frenchheritagesociety.org/event/save-the-date-gala-soiree-in-new-york-city/