On Saturday afternoon, July 16th, one of the most beautiful days of the summer, car enthusiasts attended the annual Hamptons Concours produced by Bradford Rand and his team at RAND Luxury.

Just seeing the amount of privately owned Ferrari’s stretched across a private event field in bucolic Bridgehampton was a veritable eye popper and worth the price of admission. Over 70 Ferraris lined up like stunning jewels in formation, which were the finalists in a 200-car pool. Many different models, colors, convertibles and years were presented and driven up by private owners from near and far! People milled about ogling the vehicles and could sit in them, check the motor, if so inclined, and take tons of pics. If cars bored you, there was an amphibious mini plane and movie star sleek cobalt blue gad about motorcycle!

Several were celebrity owned and a stunning gold one, was in Ferris Bueller’s movie. None were for sale and over 40 members of the Ferrari Club of America’s Long Island Chapter drove them up in a rally! 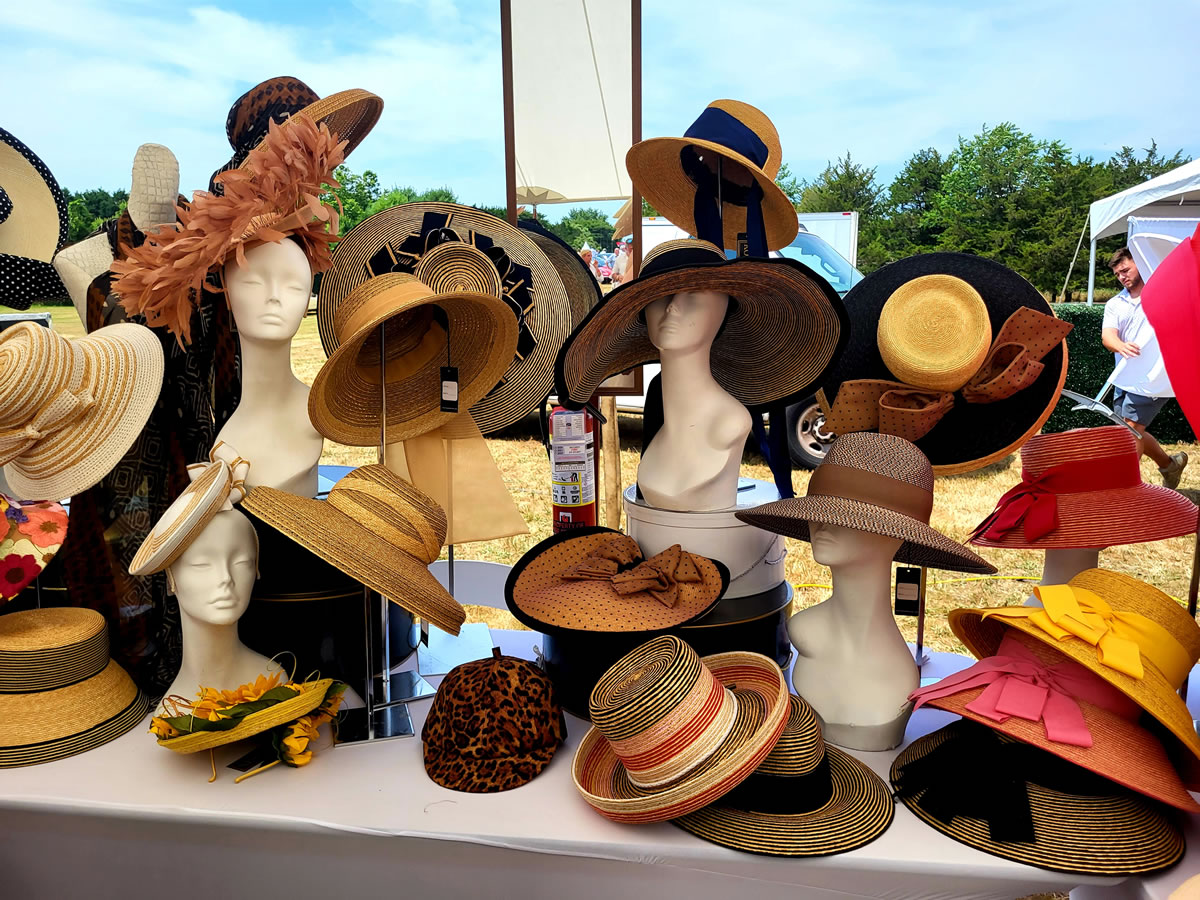 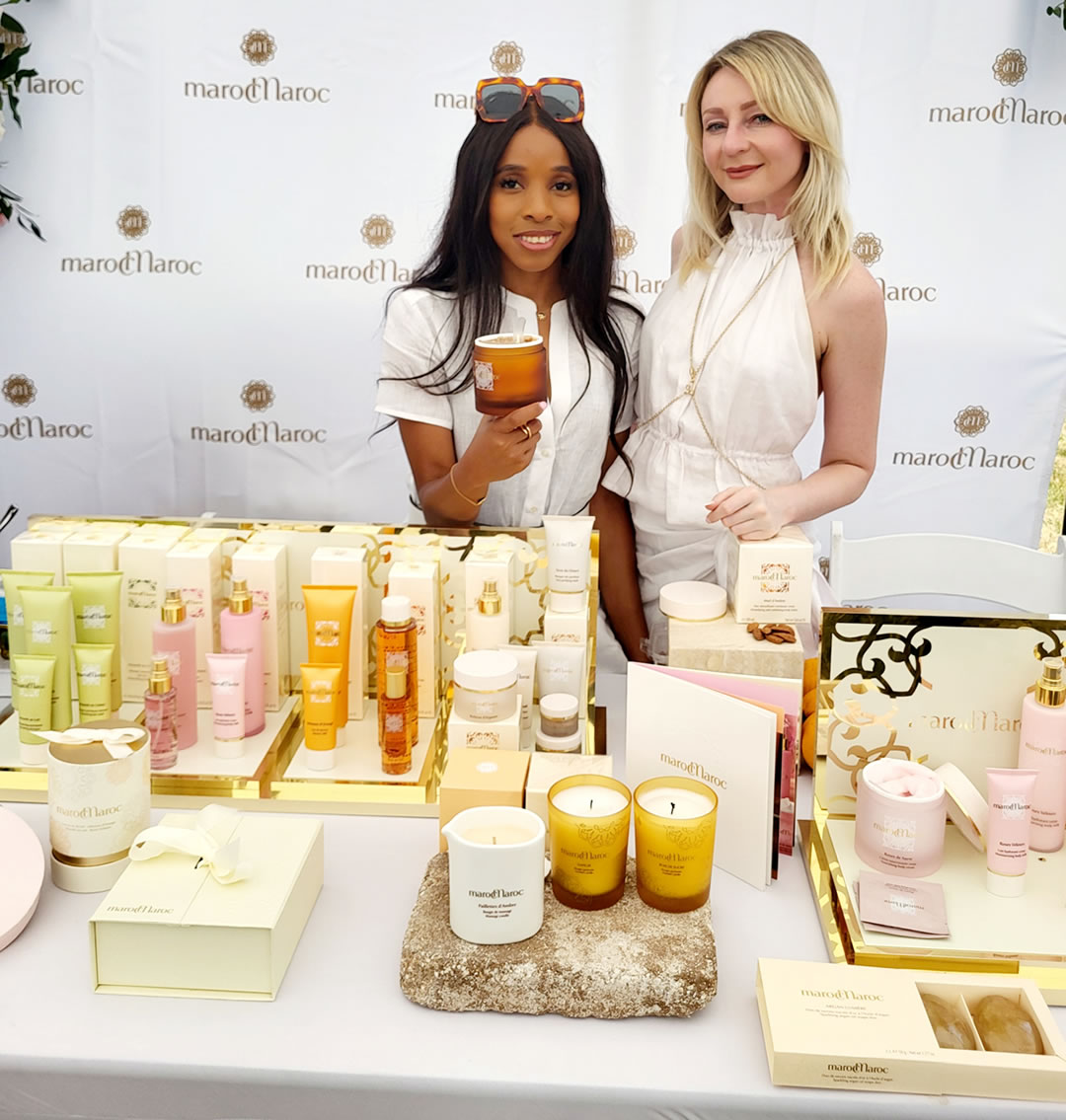 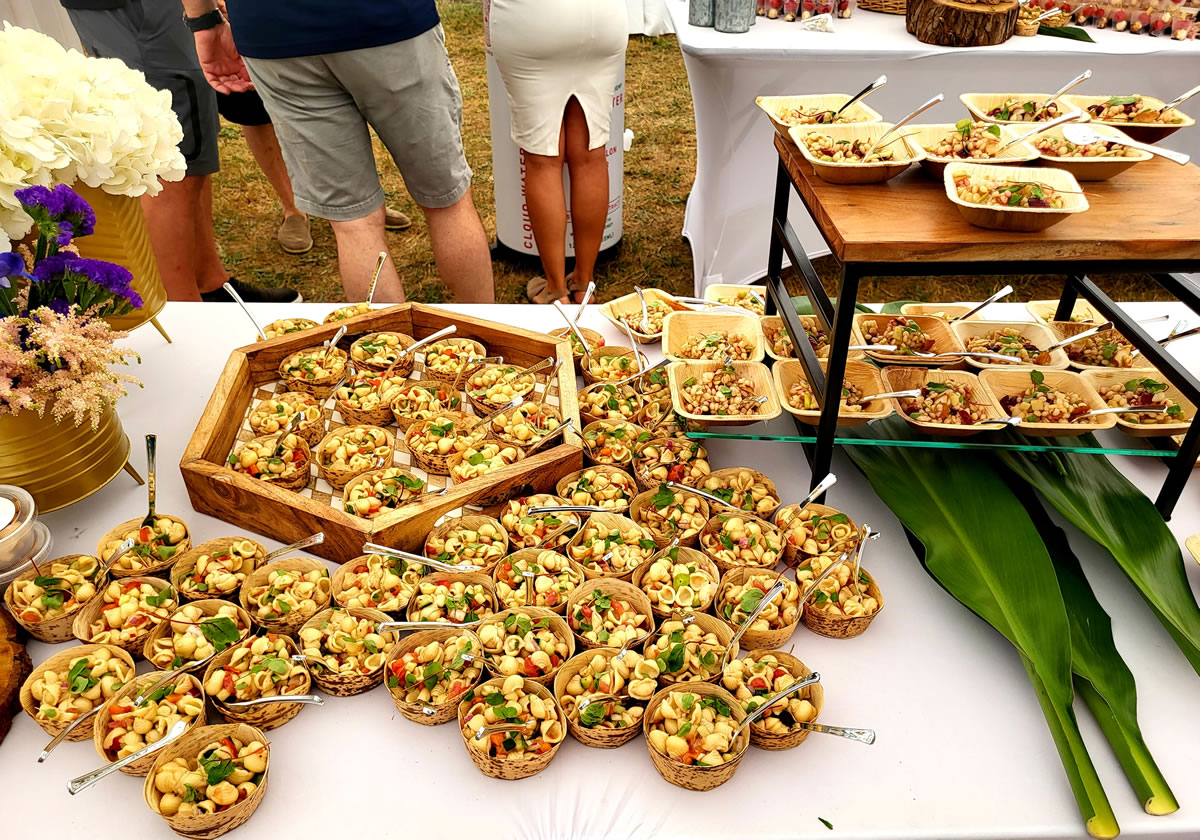 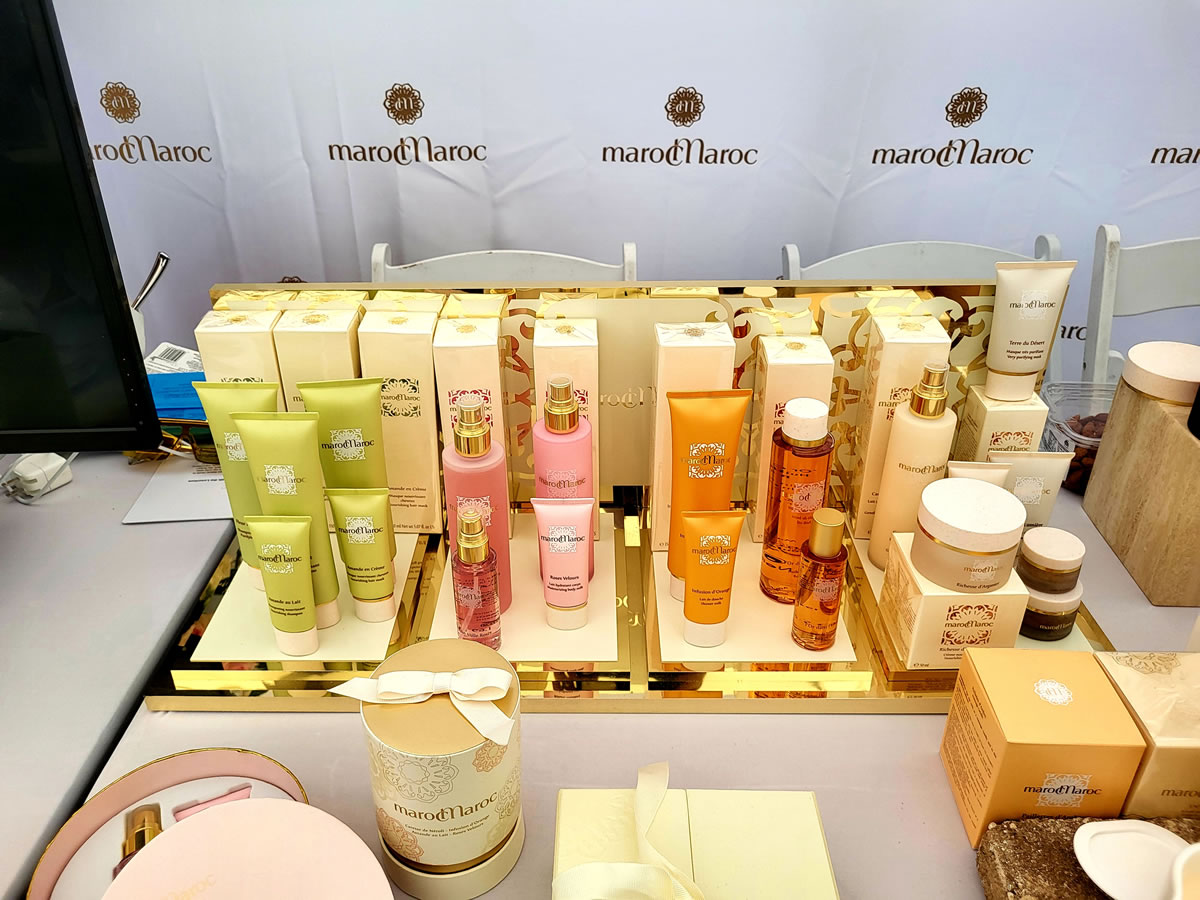 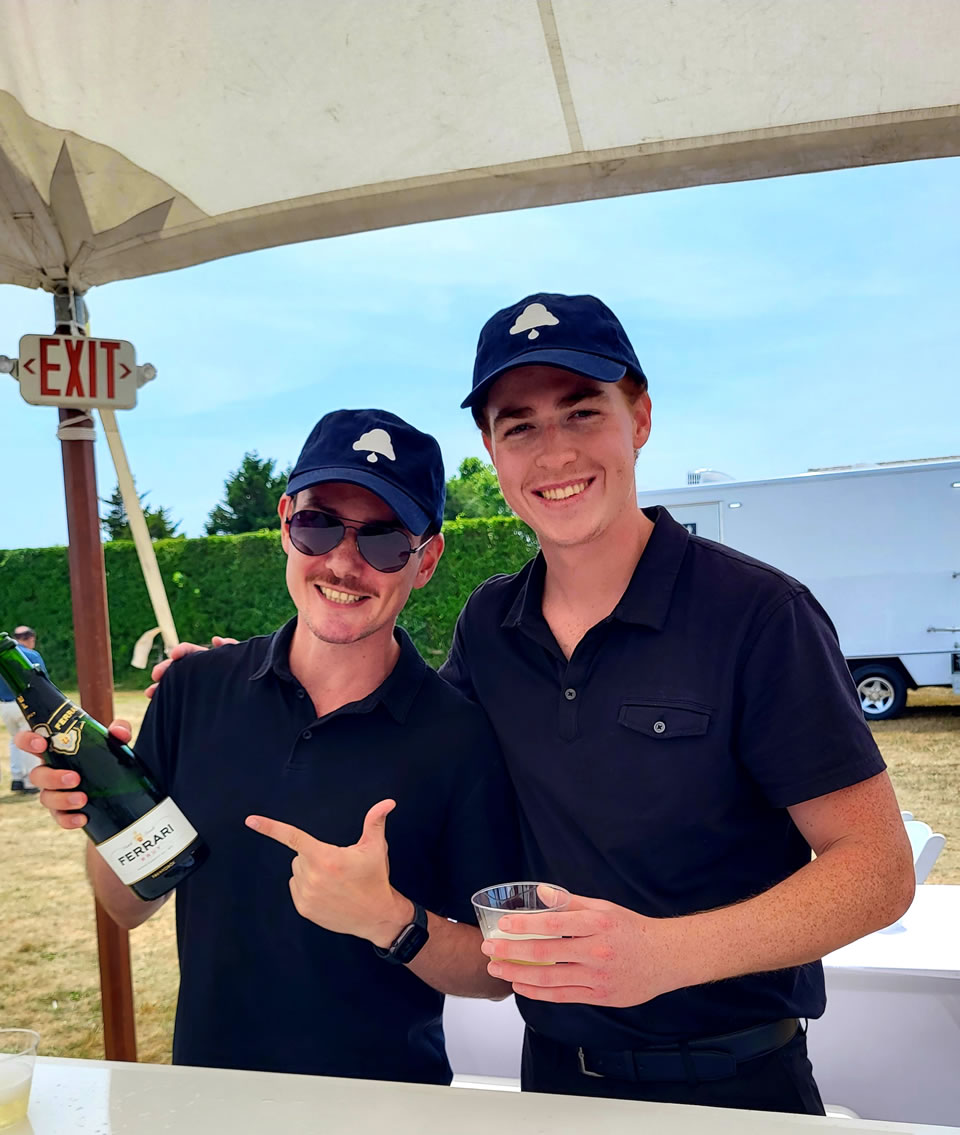 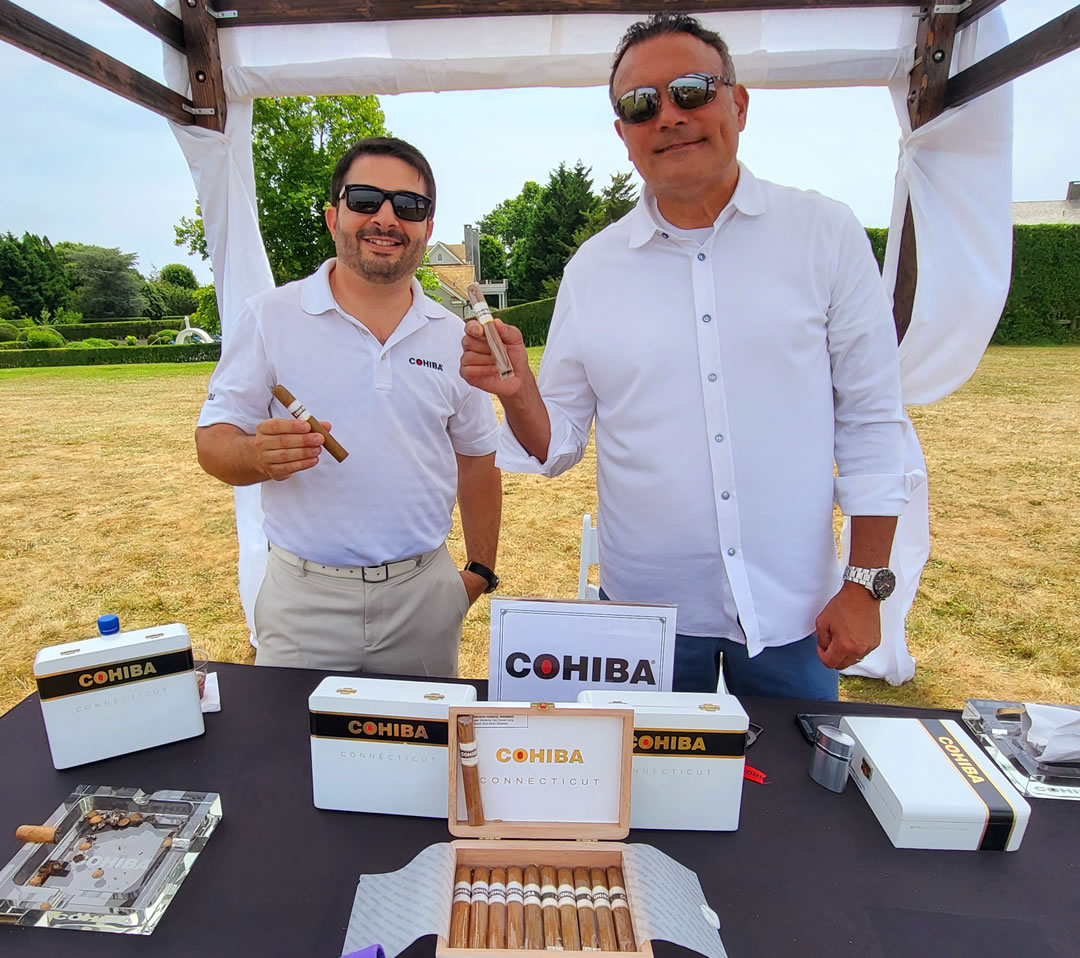 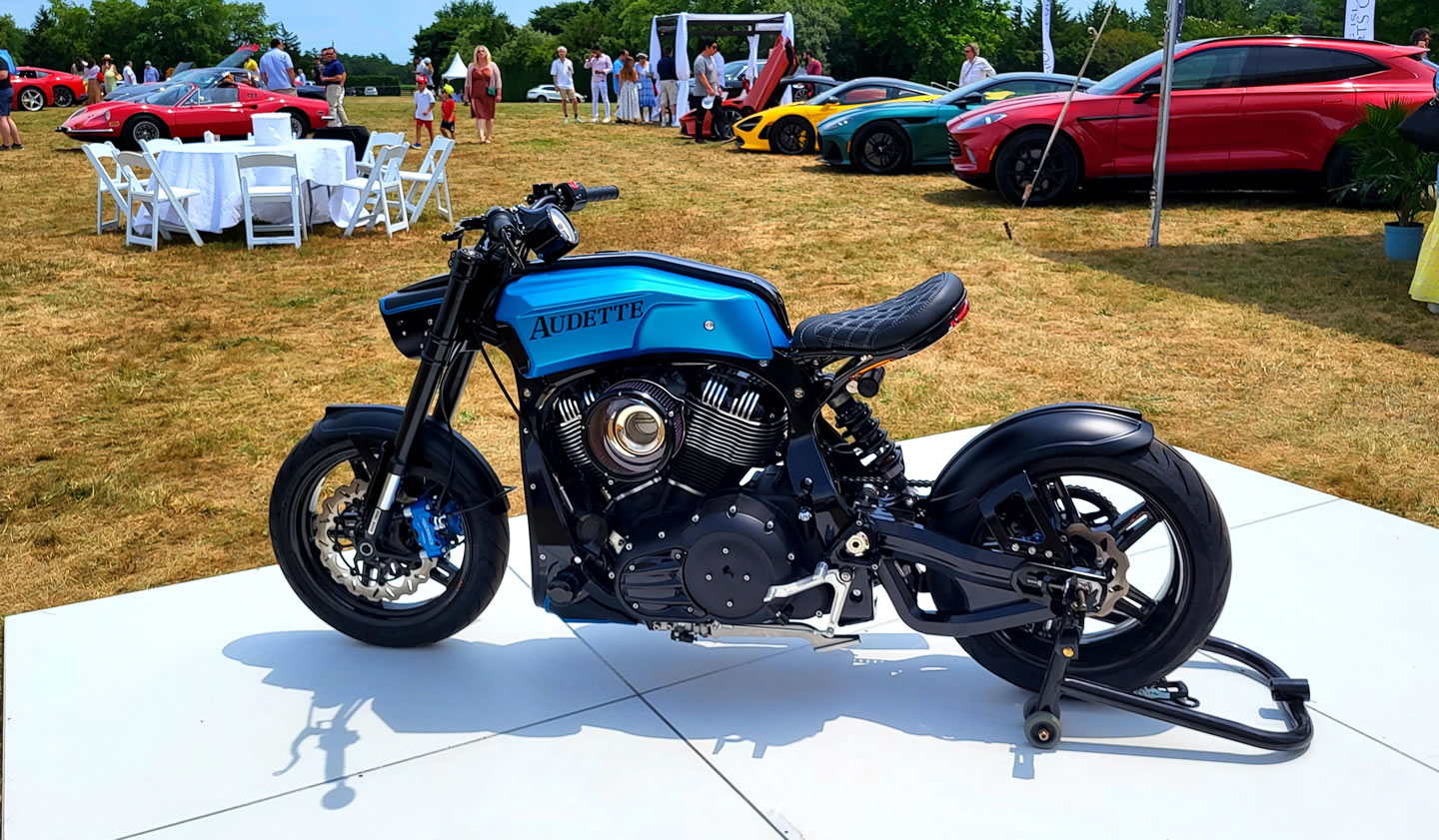 A delicious buffet of shrimp, salads, sweets, vegan picks and even lobster rolls were provided by Lessing Hospitality Group.

A “Kids Choice Award”, chosen by the event producer’s son, Chase Rand, selected the 1992 512 TR, white Tesstarossa, identical to the car featured in the hit TV Series “Miami Vice” is waiting for some lucky future collector.

Obviously, not everyone could buy a Ferrari, but it was a drool worthy Hamptons kinda day!  Contact Ferrari of Long Island, Manhattan Motorcars or Long Island Sports Car if by chance, you are inspired to make a purchase.