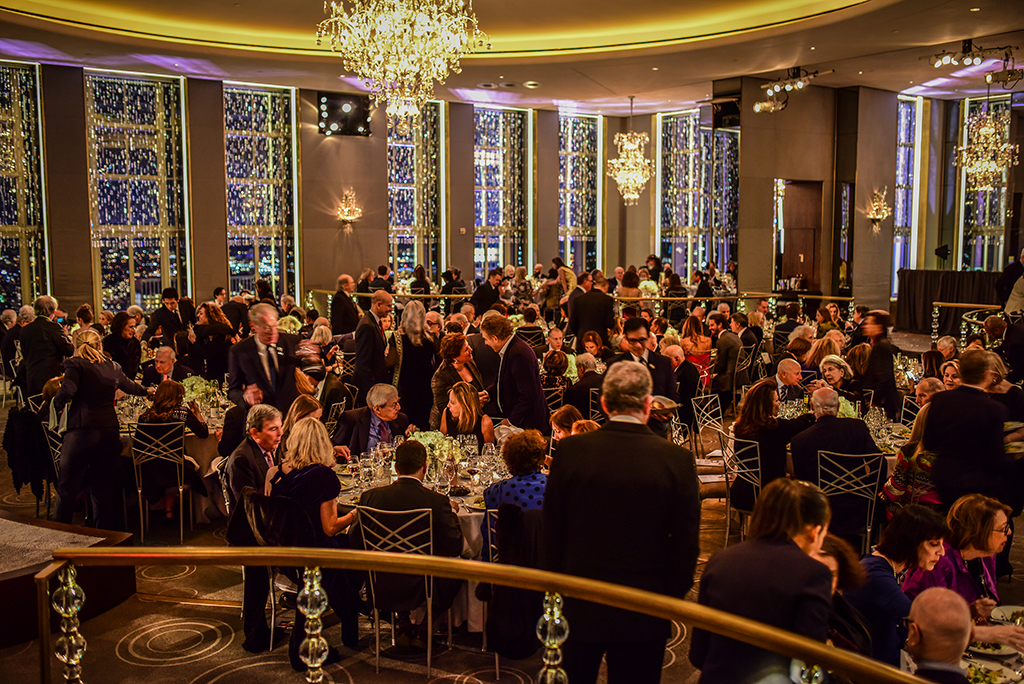 Guild Hall has named the recipients of the 34th Academy of the Arts Achievement Awards. This year’s honorees are Alice Aycock for Visual Arts presented by Adam Weinberg, Carter Burwell for Performing Arts presented by Ethan Coen, and Bob Colacello for Literary Arts presented by Linda Yablonsky and Patti Askwith Kenner will receive the Special Award for Leadership and Philanthropy. The evening host is Eric Fischl and emceed by Adam Green.

For ticket and journal ad questions, information, or phone purchases, please contact the Special Events Department at 631-324-0806, ext. 14 or 24.

The awards ceremony will be held during a benefit dinner on Monday, March 11 at The Rainbow Room in New York City.

Alice Aycock has lived in New York City since 1968. Aycock received a B.A. from Douglass College and an M.A. from Hunter College. Currently she is represented by Marlborough Gallery, New York and Galerie Thomas Schulte, Berlin. She had her first solo exhibition of new sculptures with Marlborough in the fall of 2017. Her works can be found in numerous collections including the Museum of Modern Art, the Whitney Museum, the Brooklyn Museum, the Louis Vuitton Foundation, the LA County Museum, the National Gallery of Art, the Sheldon Museum of Art, Storm King Art Center, Omi International Arts Center, and the Sprengel Museum in Hanover, Germany. A traveling retrospective was organized by the Wurttembergischer Kunstverein in Stuttgart (1983) and a retrospective was held at Storm King (1990). In 2013, a retrospective of her drawings and small sculptures was exhibited at the Parrish Art Museum in Water Mill, New York coinciding with the Grey Art Gallery in New York City.

Bob Colacello was born in Brooklyn and raised on Long Island. He graduated Georgetown University School of Foreign Service in 1969, and Columbia University Graduate School of the Arts in 1971. By then he had been hired to run and Andy Warhol’s new magazine, Interview, a job he held for 13 years, becoming one of the artist’s closest creative collaborators. His memoir of that period, Holy Terror: Andy Warhol Up Close, has been widely acclaimed as the best book on the so-called Pope of Pop.