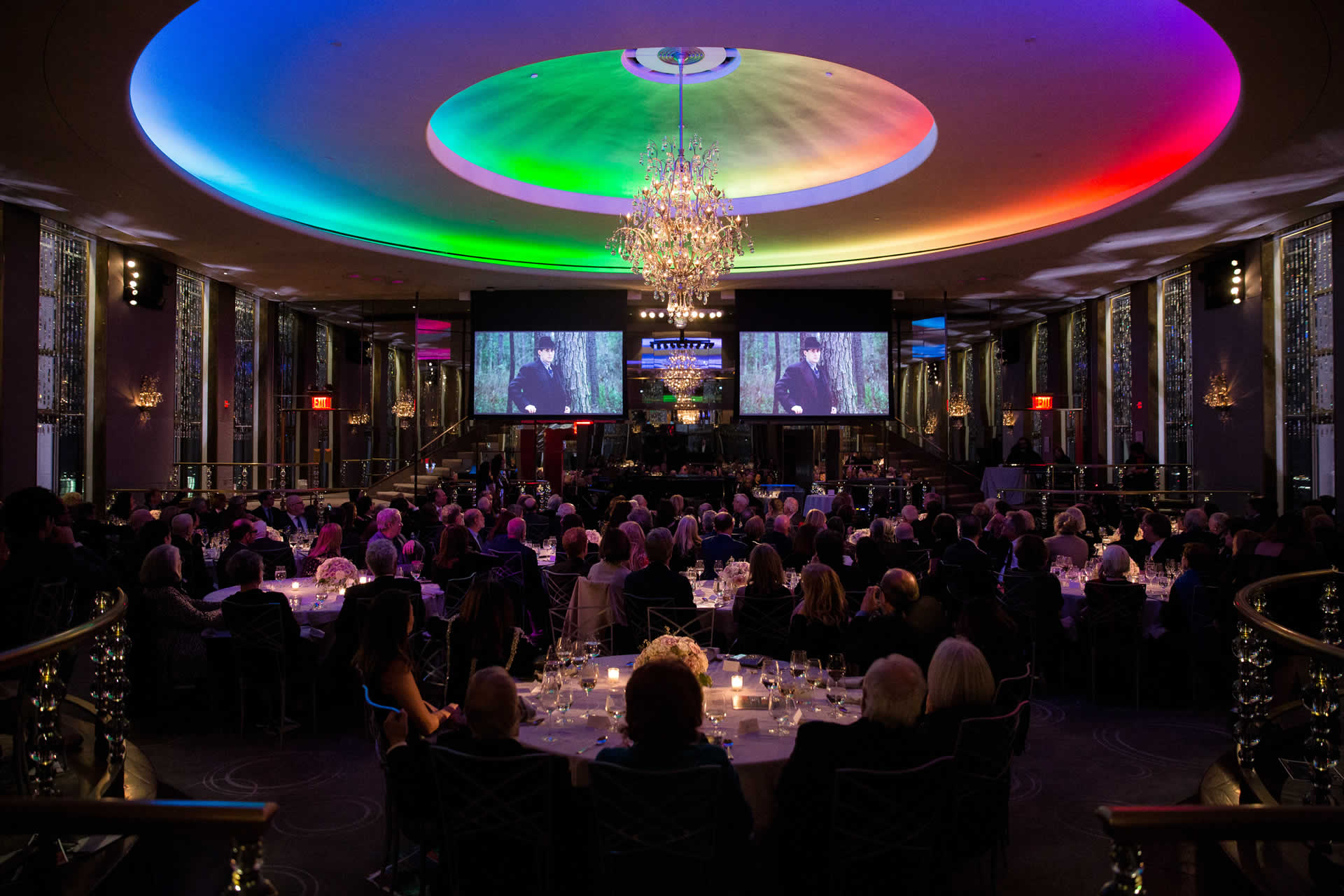 The awards ceremony will be held during a benefit dinner on Tuesday, March 3 at The Rainbow Room in New York City.