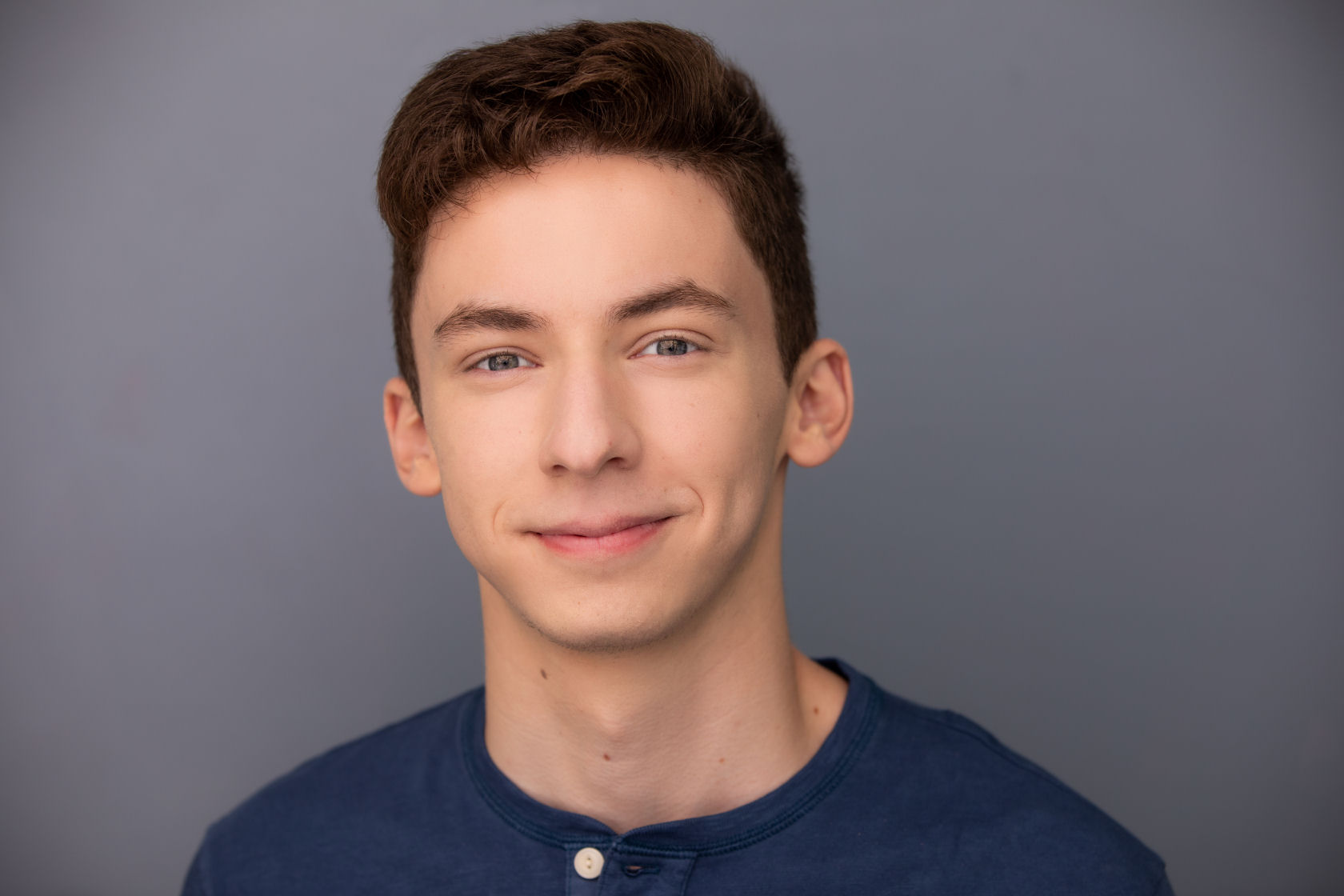 Broadway Out East returns to Calissa Thursdays this August.

Dinner reservations are required. An admission fee of $50 per person will be added to your dinner bill and the admission fee includes a complimentary digestif at the end of the meal.

Table assignments are at Calissa’s discretion. To reserve front row seating please email concierge@calissahamptons at least 24 hours in advance of the performance.

A portion of the proceeds from ticket sales will benefit the Headstrong Foundation.

Andrew Barth Feldman burst onto the New York theater scene when, at just 16 years old, he began his magnificent run as Evan in Dear Evan Hansen following his big win at the Jimmy Awards. His deep, incisive spin on the iconic character wowed critics and audiences alike. He has gone on to be a series regular in Disney Channel’s High School Musical: The Series, and to star in Ratatouille: The TikTok Musical. Park Map is Andrew’s brilliant original show which dives into all things Disney, while delving into his ever-deepening obsession with visiting the most magical place on Earth. Jon Balcourt joins him as Music Director.