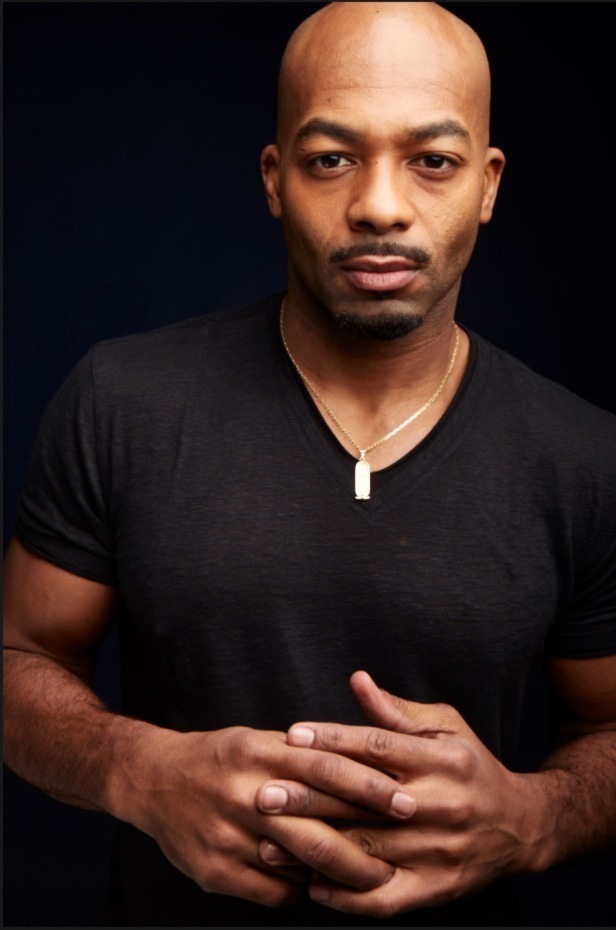 Brandon Victor Dixon returns to Broadway Out East for a second exhilarating performance on our dais stage.

Brandon will thrill our audience with his extraordinary range of repertoire, drawing from the many great Broadway shows of which he has been the shining star.

Dinner reservations are required. An admission fee of $50 per person will apply and the admission fee includes a complimentary digestif at the end of the meal.

Table assignments are at Calissa’s discretion. To reserve front row seating please email concierge@calissahamptons.com at least 24 hours in advance of the performance.

A portion of the proceeds from ticket sales will benefit the Headstrong Foundation.