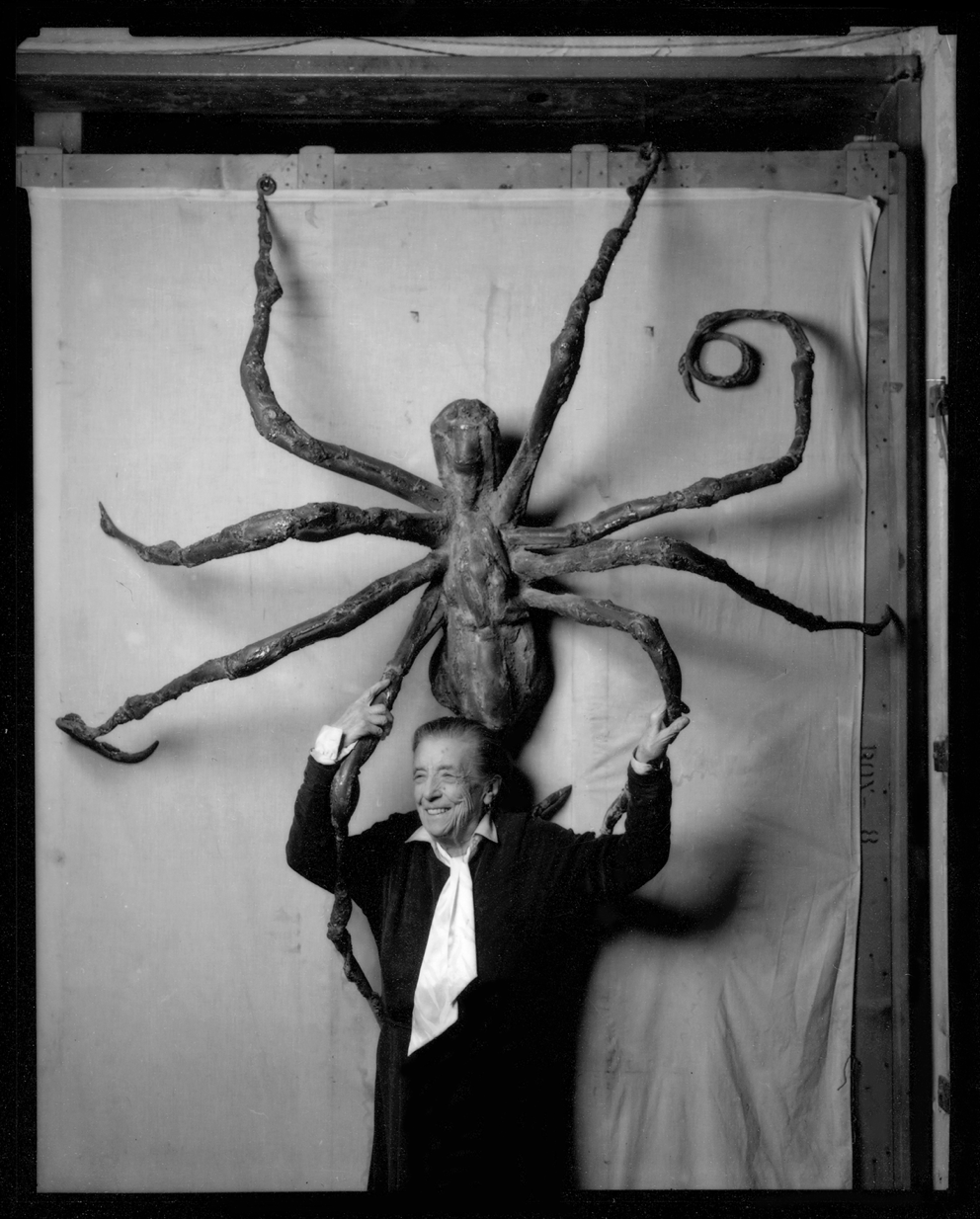 Film & Talk: The Spider, the Mistress, and the Tangerine

Louise Bourgeois: The Spider, the Mistress and the Tangerine is a cinematic journey inside the life and imagination of an icon of modern art. As a screen presence, Louise Bourgeois is magnetic, mercurial and emotionally raw. There is no separation between her life as an artist and the memories and emotions that affect her every day. Her process is on full display in this extraordinary documentary. As an artist, Louise Bourgeois has for six decades been at the forefront of successive new developments, but always on her own powerfully inventive and disquieting terms. In 1982, at the age of 71, she became the first woman to be honored with a major retrospective at New York’s Museum of Modern Art. In the decades since, she has created her most powerful and persuasive work that has been exhibited, studied and lectured on worldwide. Filmed with unparalleled access between 1993 and 2007, Louise Bourgeois: The Spider, the Mistress and the Tangerine is a comprehensive and dramatic documentary of creativity and revelation. It is an intimate, human and educational engagement with an artist’s world.

The film screening will be followed by a conversation with Amei Wallach.