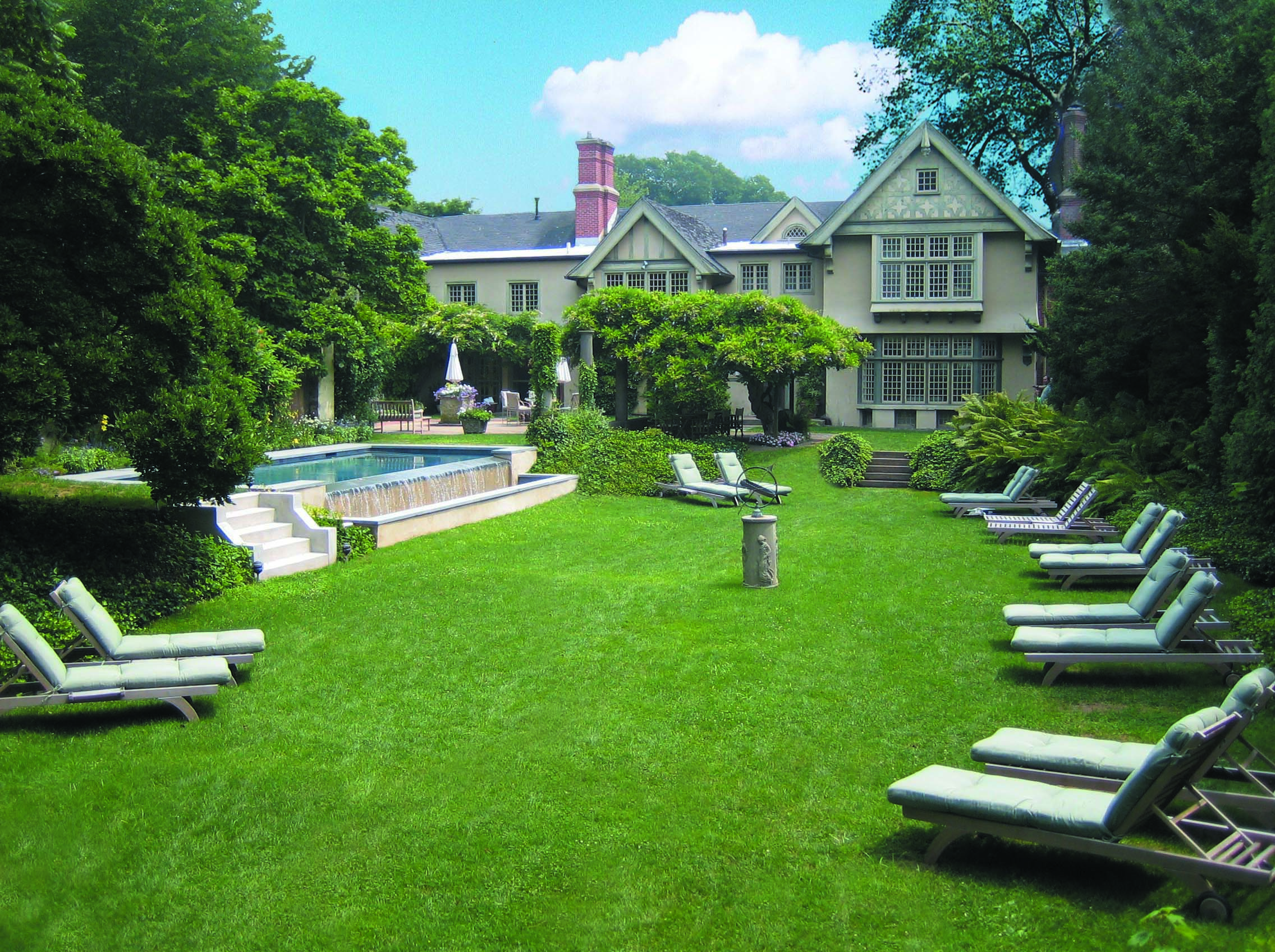 The Baker House 1650 (181 Main Street, East Hampton, NY 11937 (631) 324 – 4081), a boutique Hamptons Inn offering casual luxury with a “home away from home” feel, is offering two special packages for the Hamptons International Film Festival (http://hamptonsfilmfest.org). The packages will be offered from Thursday, October 10 through Monday, October 14 and will be available for select rooms or suites at the inn. Package prices start at $3,368.54. The packages are as follows:

Bottle of Wolffer Rosé in room upon arrival

Ticketless entry for one person to festival screenings and programs including: general films, spotlight films, opening, closing and centerpiece films and signature programs

Entry for one person to the Opening Night Celebration

Preferred entry for one person on The Founder Pass line is available up until 15 minutes prior to the scheduled start time for all screenings, special presentations and signature programs

Package starting at $4,319 including one Founder Pass

Bottle of Wolffer Rosé in room upon arrival

* NOTE: Film screenings must be selected in the time frame indicated prior to the festival or tickets will be converted to vouchers. Vouchers MUST be redeemed in person at the box office for actual tickets for entry into all events and screenings.** Maximum selection of two (2) tickets per film screening.

Package starting at $3,369 including one First Dibs pass