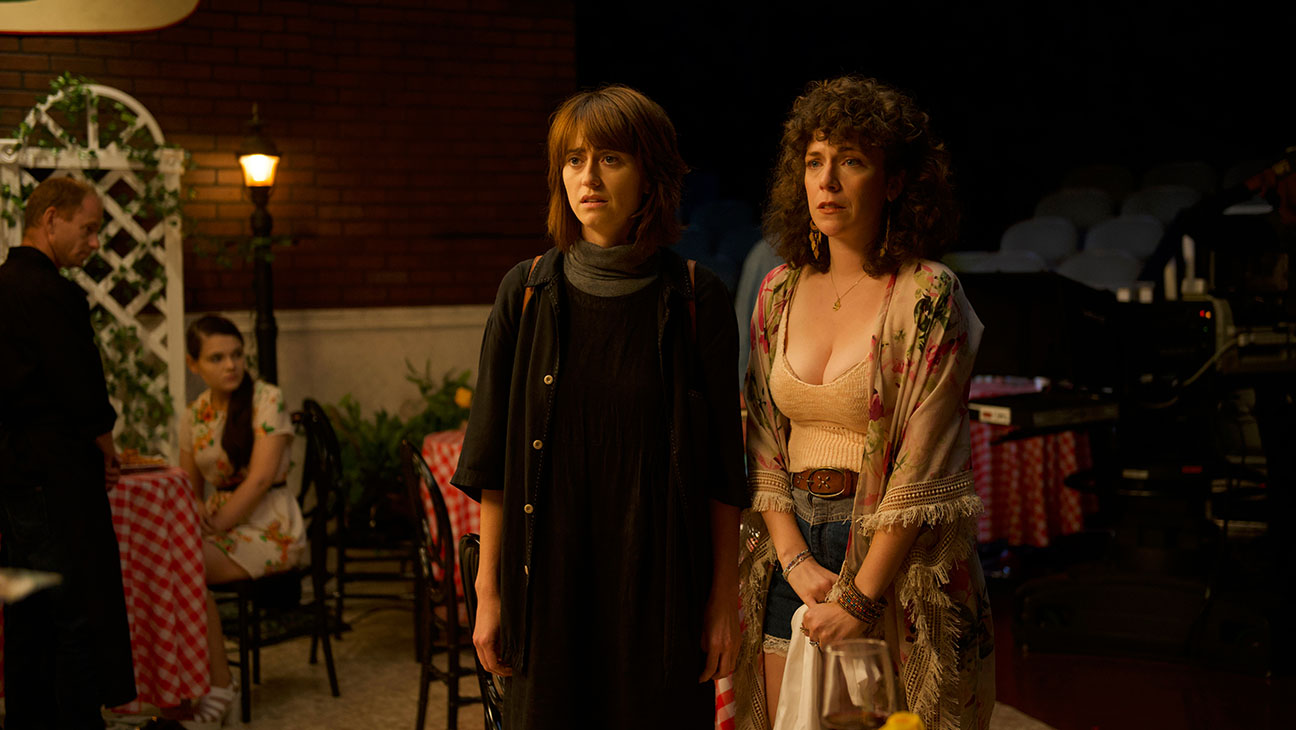 Saturday, September 28 at 6:00pm HAMPTONS INTERNATIONAL FILM FESTIVAL presents NOW SHOWING: Before You Know It  $15 ($13 Members)
Now Showing brings acclaimed first-run art house, independent, and world cinema films currently in theaters to the East End.
Stage manager Rachel Gurner still lives in her childhood apartment—along with her off-kilter actress sister, Jackie; eccentric playwright father Mel; and deadpan preteen niece Dodge—above the tiny theatre they own and operate. Level-headed and turtleneck-wearing Rachel is the only thing standing between her family and utter chaos. Then, in the wake of a sudden family tragedy, Rachel and Jackie learn their presumed-deceased mother is actually alive and thriving as a soap-opera star. Now the sisters’ already-precarious balance turns upside down, and Rachel must figure out how to liberate herself from this surreal imbroglio.