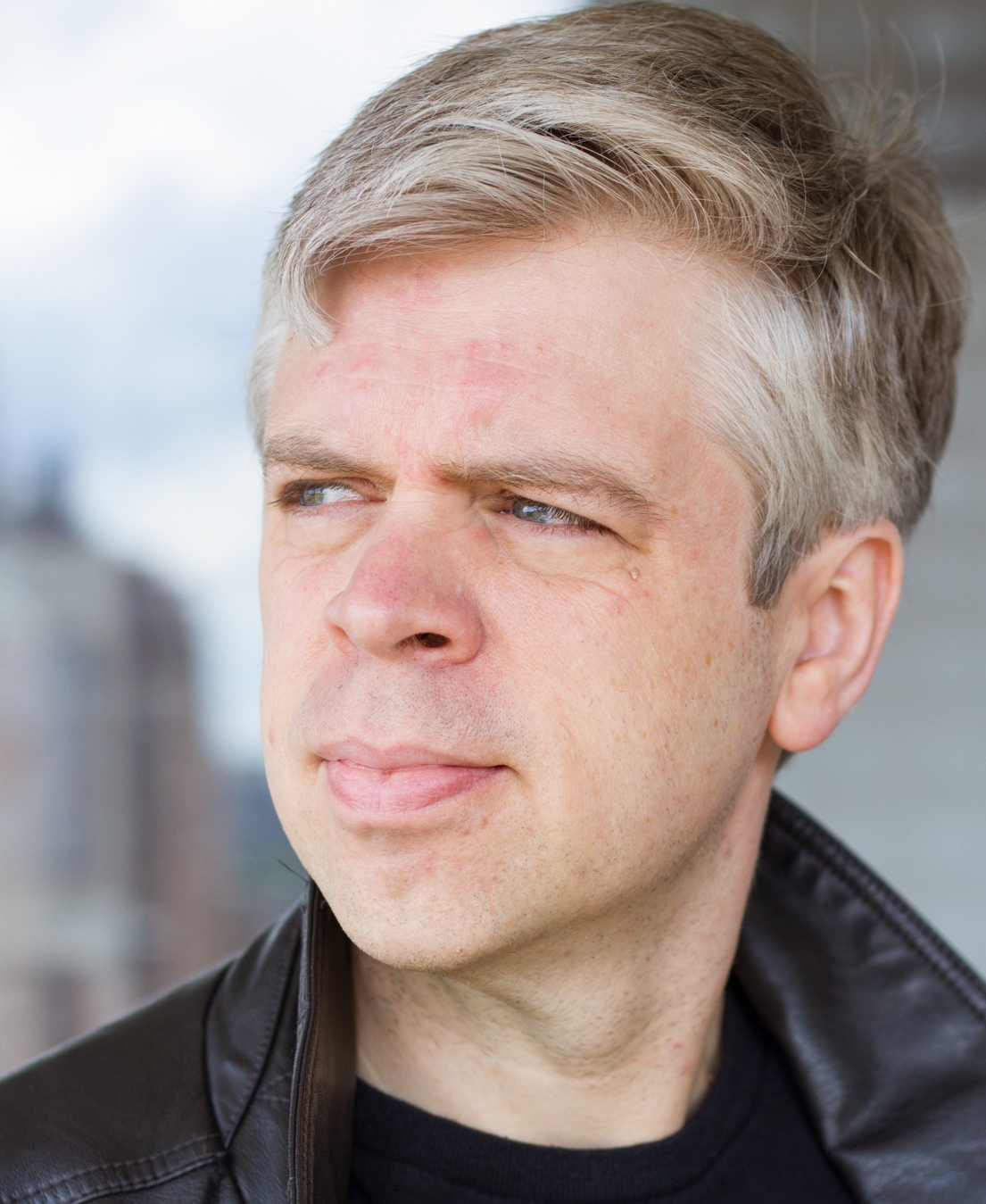 JDT LAB: THE TRAGEDIE OF KING JOHN FALSTAFF BY MICHAEL C. O’DAY Defeated by the forces of Henry IV, the fearsome Welsh sorcerer seeks his revenge by magically shunting England into a terrifying alternate timeline.  In this parallel-universe version of Shakespeare’s Henriad, Prince Hal is reduced to a mere footnote, and it’s Sir John Falstaff – fat, drunken, boastful, cowardly, irrepressible Falstaff – who becomes king of England.  Can the Lord of Misrule overcome his innumerable vices to lead his nation, and put things back to rights?  And if he can’t – or won’t – then is there anybody who can?
All Theater Programming is supported in part by Ellen Myers, Marders, the Daryl & Steven Roth Foundation, and funding from The Ellen and James S. Marcus Endowment for Musical Programming, The Harold and Mimi Steinberg Charitable Trust, Hess Philanthropic Fund, The Melville Straus Family Endowment, The Schaffner Family Foundation, and Vital Projects Fund, with additional support from Brown Harris Stevens, Saunders & Associates, and public funds provided by Suffolk County. https://www.guildhall.org/events/jdt-lab-the-tragedie-of-king-john-falstaff-by-michael-c-oday/