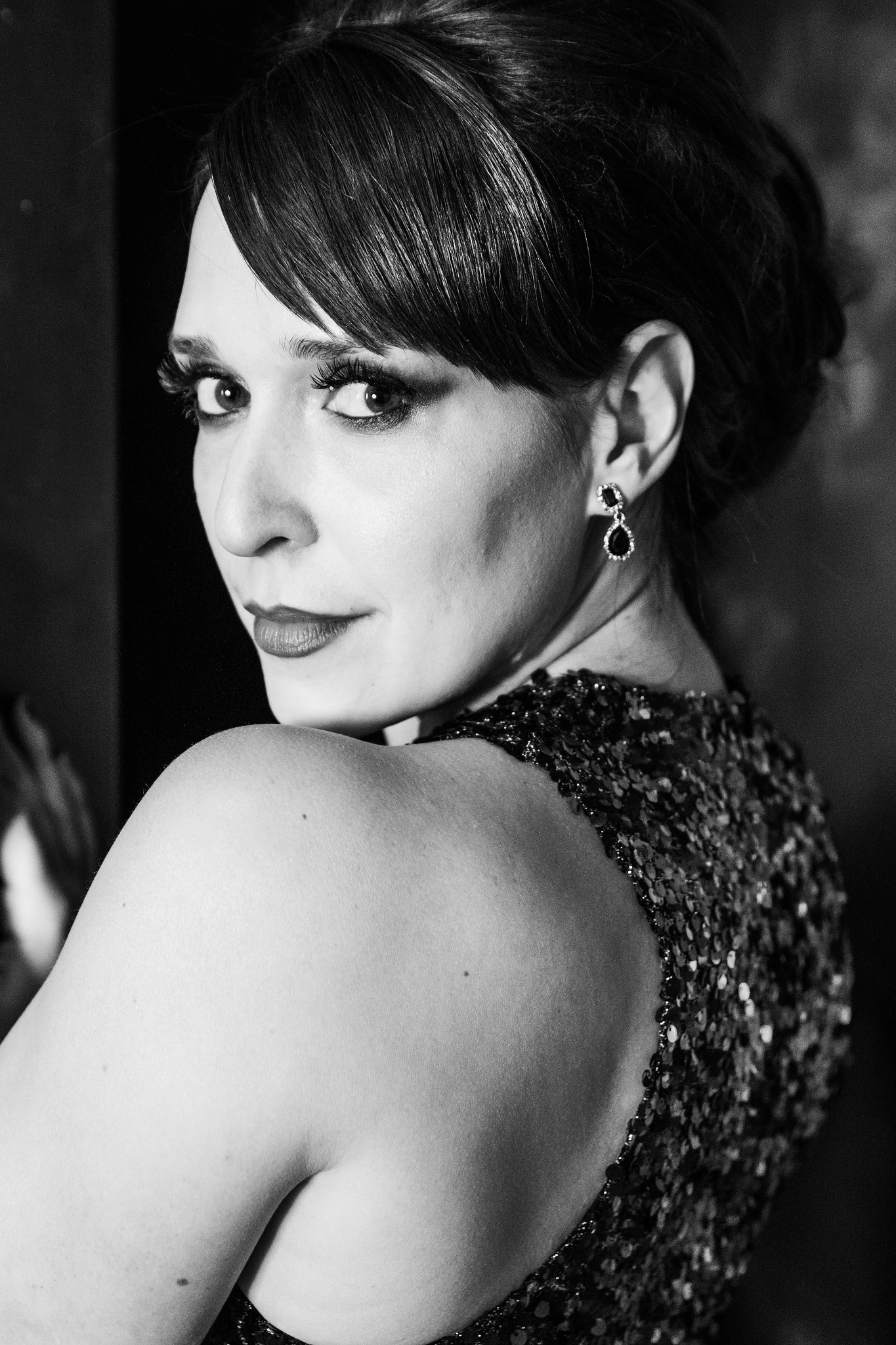 Jessica Vosk Headlines Broadway Out East at Calissa on 7/29

Jessica Vosk, known for her role as Elphaba in Wicked, is a rising star in the concert world, and will be performing songs from her celebrated debut album Wild and Free. With her world class concerts and recording credits, ranging from the 50th anniversary of Joseph and the Amazing Technicolor Dreamcoat at Lincoln Center, to the NYC Ballet to the San Francisco Symphony (Grammy nomination), Jessica will put on a performance that cannot be missed.

The chic Mediterranean restaurant, will host a weekly series of performances by some of Broadway’s most entertaining and talented stars including Joshua Henry, Tituss Burgess and Brandon Victor Dixon over the course of the summer.

Broadway Out East is produced by Dear Evan Hansen Concertmaster Justin Smith. Doors open at 6pm and performances by Jessica Vosk will take place at 7pm and 9:30pm.

Tickets, which begin at $75 and more information can be found by visiting: