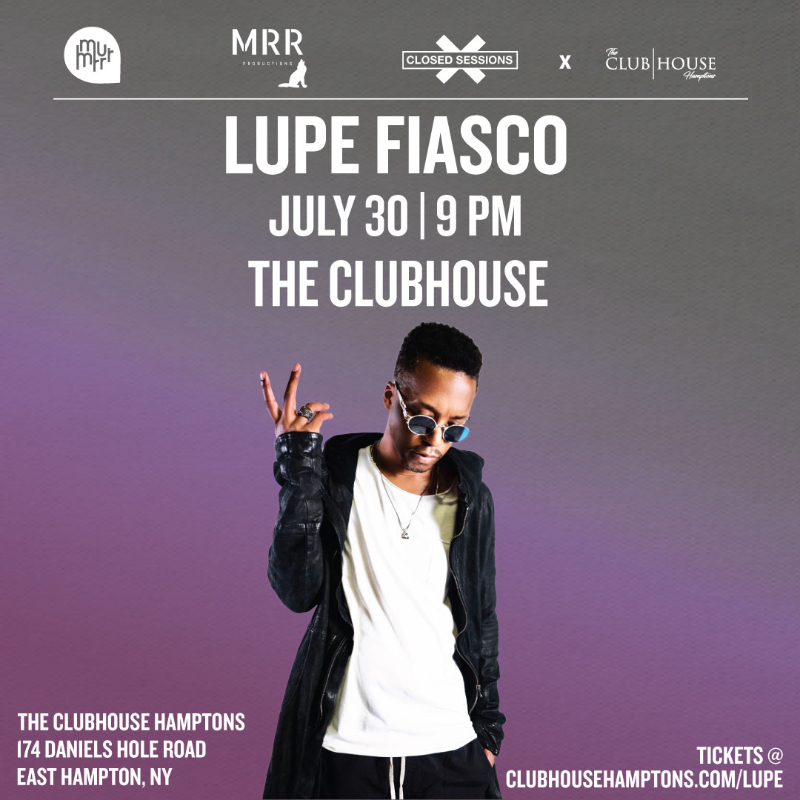 Revisit the album that put Lupe Fiasco on the map, and changed the course of Chicago hip-hop forever.