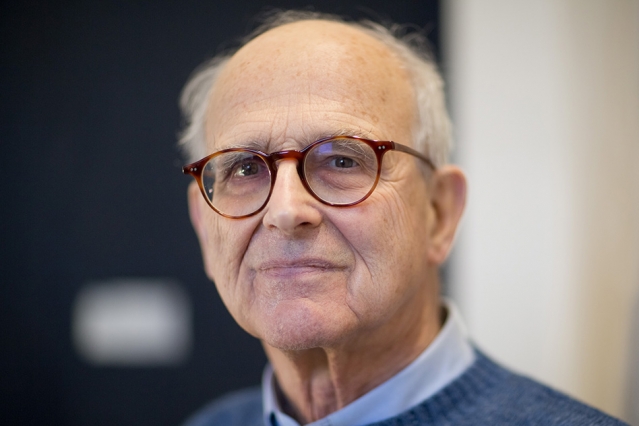 “We’re honored to host such a distinguished individual as Dr. Weiss and to collaborate with two
of Long Island’s most eminent academic and scientific institutions to present such a momentous
experience,” said Donna L. McCormick, Montauk Observatory’s Executive Director. She went
on to say “Dr. Weiss and his contribution to science will be remembered for generations to
come.”

In 2017, Rainer Weiss, Ph.D., a Professor Emeritus of Physics at the Massachusetts Institute of Technology
(MIT), won a 2017 Nobel Prize in physics for his work on the Laser Interferometer Gravitational-Wave
Observatory (LIGO); half the award went to Dr. Weiss, while the other half was shared by his colleagues Kip
Thorne and Barry Barish of CalTech.

Dr. Weiss’ long, distinguished career was foreshadowed by his interest in electronics and radio technology when
he was a boy in New York City. Years later, at MIT, he oversaw a scientific working group for NASA’s Cosmic
Background Explorer (COBE) a satellite that gathered data which helped support the Big Bang Theory.
The initial design for his most recent and Nobel Prize-winning project, the LIGO detector, was conceived 50
years ago by Dr. Weiss and was first funded in 1990. LIGO involves over a thousand researchers from twenty
countries and is, without exaggeration, revolutionizing the fields of physics and astrophysics, enabling us to
observe the Universe in a unique way and, thus, acquire a better understanding of it and of such events as
exploding stars, the collision of black holes, and even the birth of the Universe.

In this presentation, which will begin at 6:00 P.M. on October 10, 2018, at Duke Lecture Hall on the
Southampton campus of Stony Brook University, Dr. Weiss will discuss his interesting (and sometimes
humorous) history, as well as the history of the LIGO project, of gravitational waves and their significance to
our understanding of the Universe, and his vision for the future of gravitational wave astronomy.

The lecture will be followed by an informal reception with wine and refreshments.
Admission is free but reservations are required:  Call Laura 631-632-6873 or email Laura.Lyons@stonybrook.edu