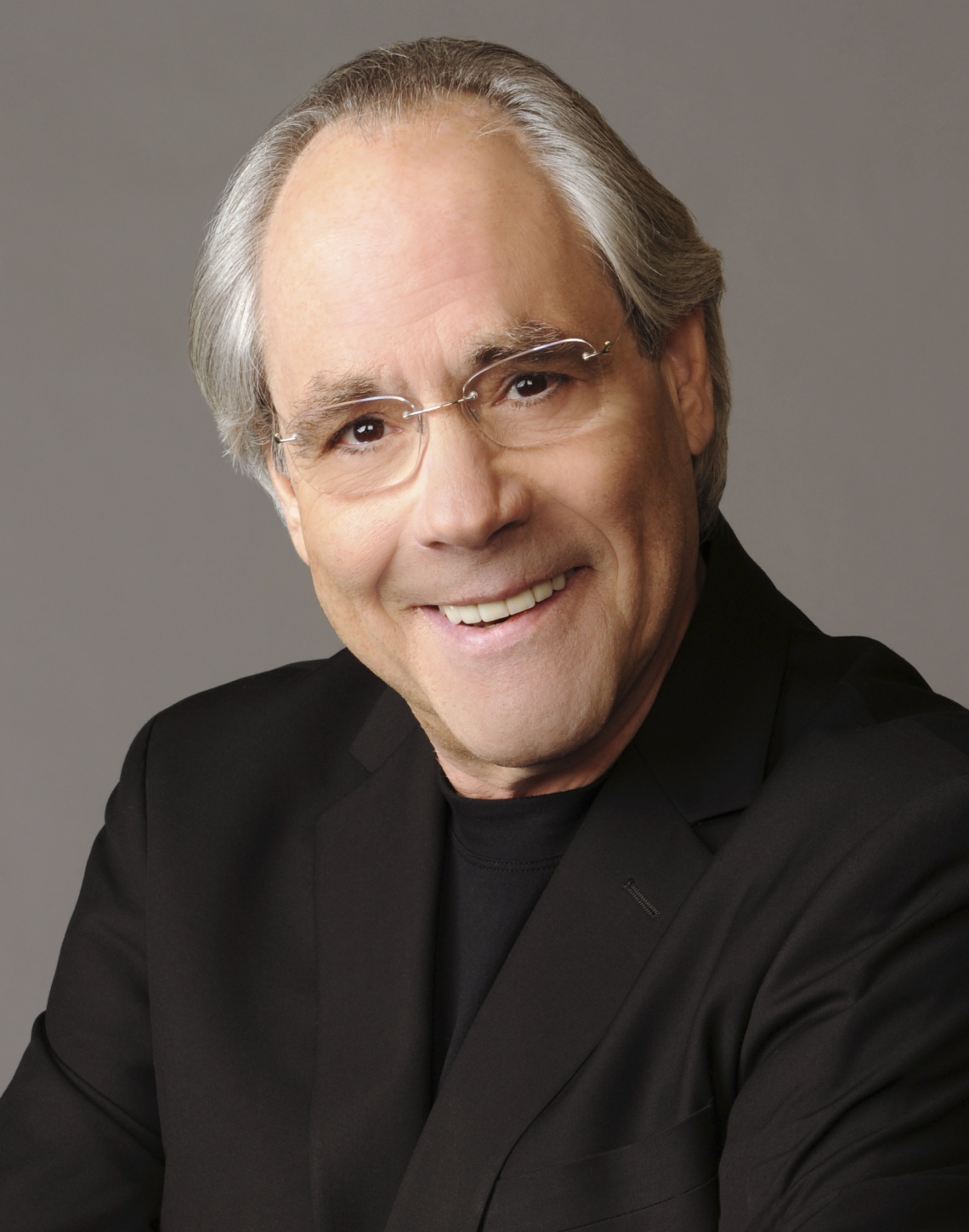 For more than forty years, Robert Klein has entertained audiences and has an acclaimed career in comedy, on Broadway, on television, and in film.

In the spring of 2017, his documentary “Robert Klein Still Can’t Stop His Leg” aired on STARZ. The special is a hilarious look at his life and career, featuring Jerry Seinfeld, Bill Maher, Ray Romano, David Steinberg, Fred Willard, John Stewart, Jay Leno and others discussing Klein’s influence on their careers, comedy as a whole, and their reverence of his comedic genius.

Born in the Bronx, he was a member of the famed “Second City” theatrical troupe in Chicago. He was nominated twice for Grammy Awards for “Best Comedy Album of the Year” for his albums “Child of the Fifties” and “Mind Over Matter.”

He received a Tony Award nomination for Best Actor, and won a Los Angeles Drama Critics Circle Award for his performance in the hit Neil Simon musical, “They’re Playing Our Song.”.