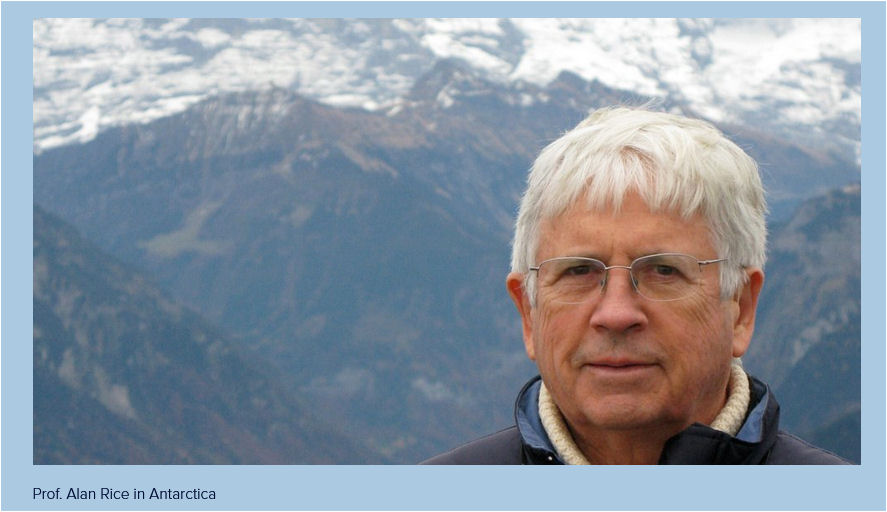 EAST HAMPTON, NY — HAMPTONS OBSERVATORY is pleased to present a free, virtual lecture by one of its Advisory Board members, Prof. Alan Rice, who will speak about the effects of simultaneous strikes by large meteors and what we might learn from them. The event will occur via Zoom on Thursday, July 21, 2022, from 7:00 – 8:00 PM, ET.

Registration is required for this free, virtual event:

We know about the kind of devastation that major meteor strikes can cause just by looking at what happened on February 15, 2013. On that date, a house-sized meteor entered Earth’s atmosphere and exploded about 14 miles above Chelyabinsk, Russia. The shock wave it generated blew out windows in an area of over 200 square miles, injuring about 1,600 people. Scientists have plucked more than 45,000 meteorites from the ice in Antarctica. Each of these “space rocks” carries a story about the composition of our solar system and the conditions that existed early in its development. It was recently estimated that as many as 300,000 more meteorites and their stories are still out on the ice waiting to be found. Prof. Alan Rice will tell us about the Antarctic meteors and what we can learn from them.

Hamptons Observatory’s Executive Director, Donna L. McCormick, said: “Meteors can reveal a lot about the universe around us, as well as have a significant effect on earth when they explode above us and their fragments rain down. Having worked in Antarctica and extensively studied meteors, we’re looking forward to all that Prof. Rice can teach us about the subject.”

Alan Rice, DESc, received his degree from Columbia University. He was a professor of geophysics, geology, sustainability, oceanography, physics and engineering in the Department of Earth and Climate Sciences, San Francisco State University. While working at Stony Brook University, and in the division of Earth and Planetary Sciences at the American Museum of Natural History (where he frequently collaborated with the Hayden Planetarium), he conducted research on the occurrence and consequences of multiple meteoric impacts in Antarctica. He has been an Advisory Board member of Hamptons Observatory since its inception.

Hamptons Observatory extends its appreciation to Prof. Rice for generously taking the time to share his expertise and to the John Jermain Memorial Library for its kind collaboration on this program.