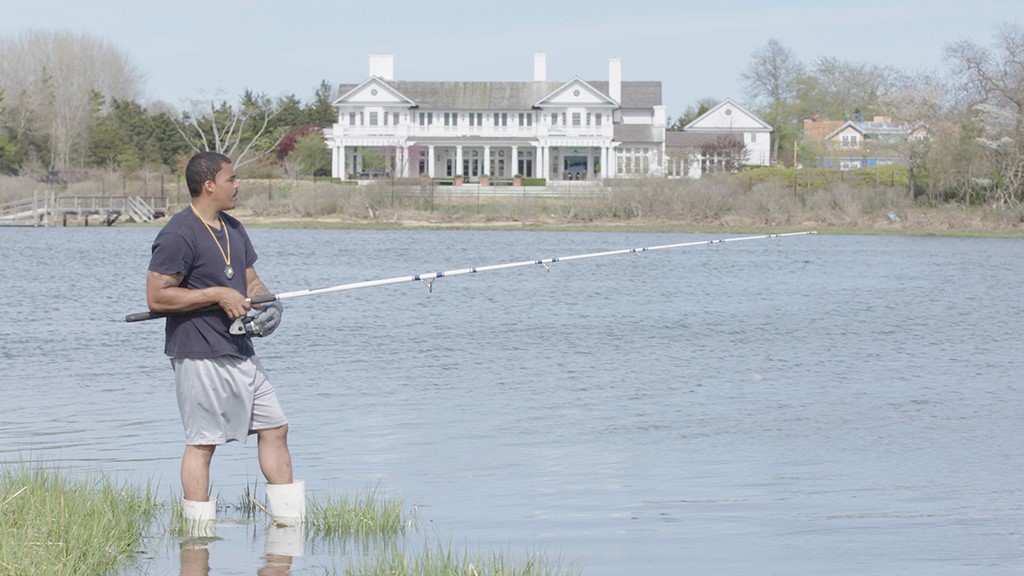 Presented with the Shinnecock Nation and the Express News Group

For decades, the home of the Shinnecock Nation has been the subject of a brutal fight for ownership in the Hamptons, with an increased push for real estate development coming to a head against both the safety margin of Long Island’s environmental equilibrium and ties to ancestral homelands throughout the region. Following longtime Shinnecock activist Becky Hill-Genia and those fighting by her side, CONSCIENCE POINT takes a ground-level approach to documenting the almost two-decade-long battle for preservation that has come to encompass not only questions of land ownership, but the moralities of environmental use and income inequality within one of America’s wealthiest zip codes.