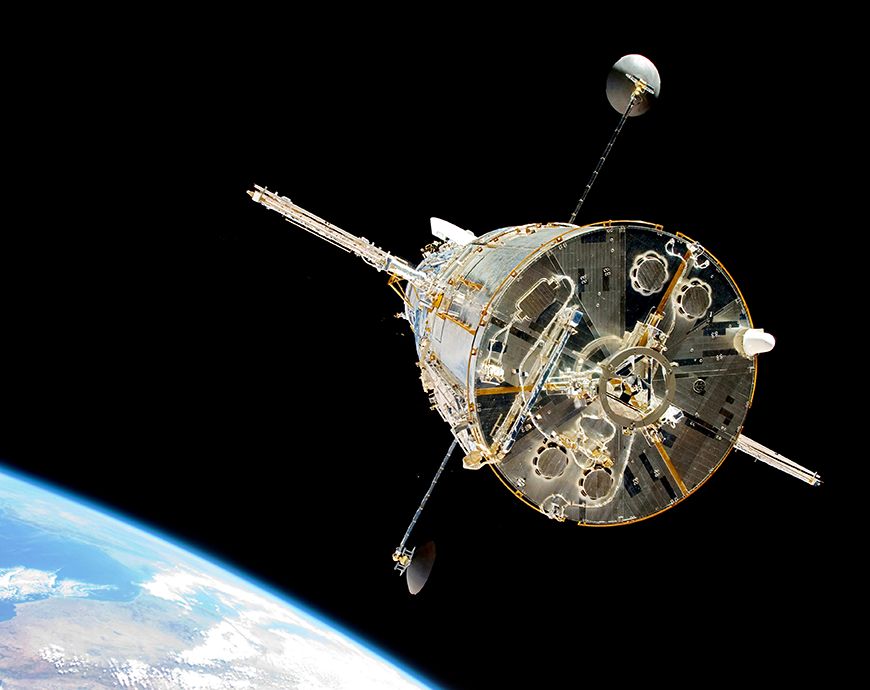 The History of the Hubble Space Telescope: A Virtual Lecture

This year marks the 30th anniversary of the Hubble Space Telescope (HST) which has not only provided us with amazing photographs of space, but has contributed a wealth of scientific data. The utility of a telescope in space was articulated by Lyman Spitzer in 1947, an idea which reached fruition with the launch of the Hubble in 1990. Within a few short years, the HST went from being a joke because of its deformed mirror to becoming an icon of the space age. Thirty years later, its has made an impressive impact on observational astronomy. Prof. Walter will put the HST in context, beginning with the question of why a telescope in space is worth all the effort. He will then give an overview of the HST, the first civilian satellite designed to be repaired and upgraded in orbit, and will conclude with the scientific legacy of the Hubble.

Frederick M. Walter has been a Professor of Astronomy at Stony Brook University since 1989. Prior to that, as a research scientist at the University of Colorado in Boulder, he was a member of the Instrument Development Team of the Goddard High Resolution Spectrograph, one of the first-generation science instruments on the HST. He has also observed with other space telescopes, including the International Ultraviolet Explorer. His research interests include galactic novae, the formation of low mass stars, stellar magnetic activity, and space weather.

Hamptons Observatory would like to thank Prof. Walter for sharing his knowledge and the East Hampton Library for co-sponsoring this event.

Hamptons Observatory (or HO, formerly Montauk Observatory), a 501(c)(3) NYS nonprofit that relies on public support has served the South Fork since 2005. Its mission: to foster interest in science, particularly astronomy, through educational programs. We hold lectures (virtual and in-person), star parties, portable planetarium shows and other events throughout the South Fork, often in collaboration with other nonprofit organizations that host our events at their facilities. HO has established the first astronomical observatory on the South Fork (on the campus of the Ross School in East Hampton), complete with Long Island’s largest research-grade telescope; these facilities will soon be accessible over the internet to students, teachers, researchers and the general public. Hamptons Observatory offers all of its programs free-of-charge to make them as accessible as possible to all. For further info go to www.HamptonsObservatory.org To be place on our mailing list for news and event notices email HamptonsObservatory@gmail.com To make a tax-deductible donation to support our programs, please go to www.HamptonsObservatory.org and click on Donations.