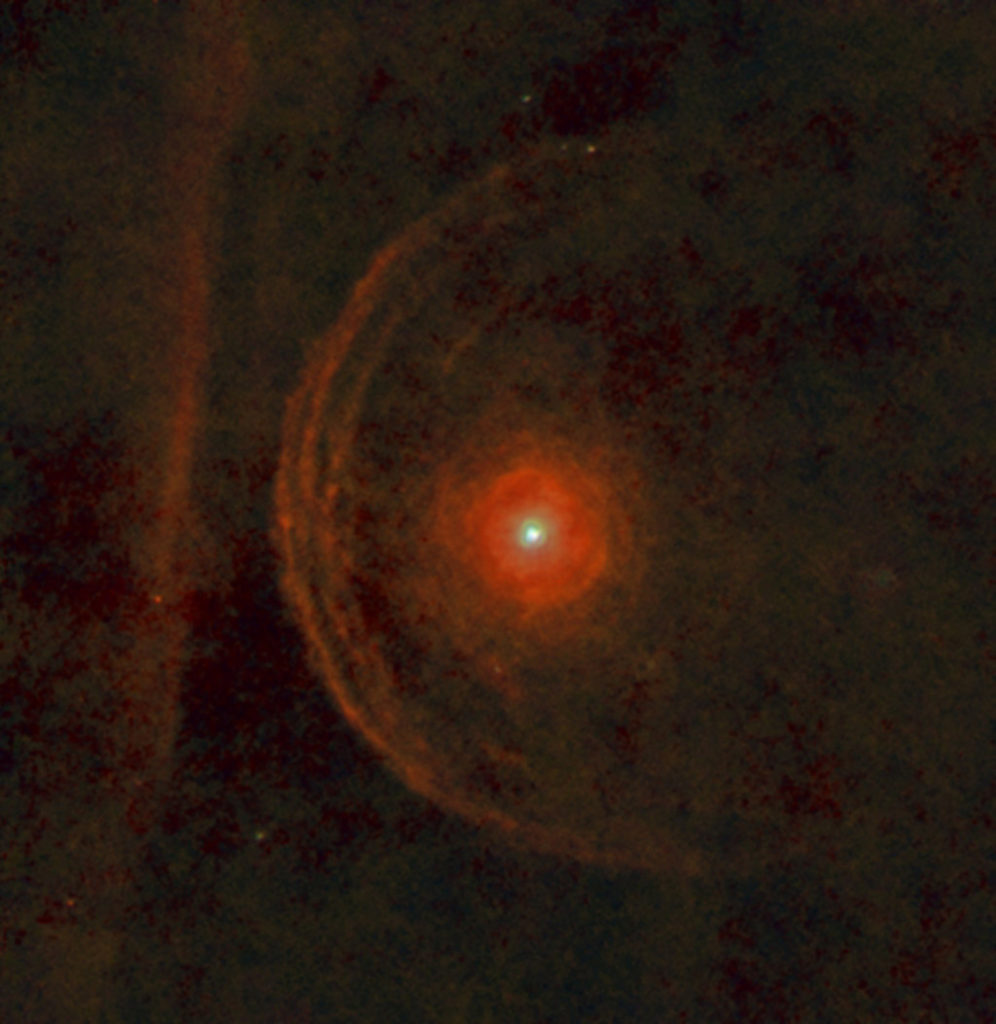 Twinkle, Twinkle, Exploding Star, How We Wonder What You Are!

Betelgeuse, the red supergiant star readily seen as a “shoulder” in the constellation Orion, has recently dramatically dimmed, fueling speculation that it may soon become a supernova, a spectacular explosion signaling a violent stellar death. These fascinating events are among the most powerful explosions observed in the cosmos, but they do not just signal a death; they also create and disseminate heavy nuclei, trigger the formation of new stars and, in some cases, are the birthplace of interesting objects such as pulsars and black holes.

Professor Calder will give an overview of supernova and present recent research results for one class of these, (type Ia). After the talk, if time and weather permits, Montauk Observatory astronomers will set up a telescope so you can view Betelgeuse in Orion and other celestial objects.

Alan Calder, Ph.D., joined Stony Brook University’s Physics and Astronomy Department in 2007 after research appointments at the University of Illinois and the University of Chicago. His research is in numerically modeling astrophysical phenomena, and he has studied a variety of problems including core collapse and thermonuclear supernovae, merging neutron stars, and classical novae.

Montauk Observatory would like to thank Professor Calder for taking the time to share his expertise, and Southampton Arts Center for collaborating on and hosting this event.

Montauk Observatory (MO, soon to be known as Hamptons Observatory), is a 501(c)(3) NYS nonprofit that relies on public support has served the South Fork since 2005. Its mission: to foster interest in science, particularly astronomy, through educational programs. Lectures, star parties, portable planetarium shows and other events are held throughout the South Fork, often in collaboration with other nonprofit organizations that host our events at their facilities. MO has established the first astronomical observatory on the South Fork (on the campus of the Ross School in East Hampton), complete with Long Island’s largest research-grade telescope; these facilities will soon be accessible over the internet to students, teachers, researchers and the general public. Montauk Observatory offers all of its programs free-of-charge to encourage participation regardless of economic status. http://www.montaukobservatory.com/