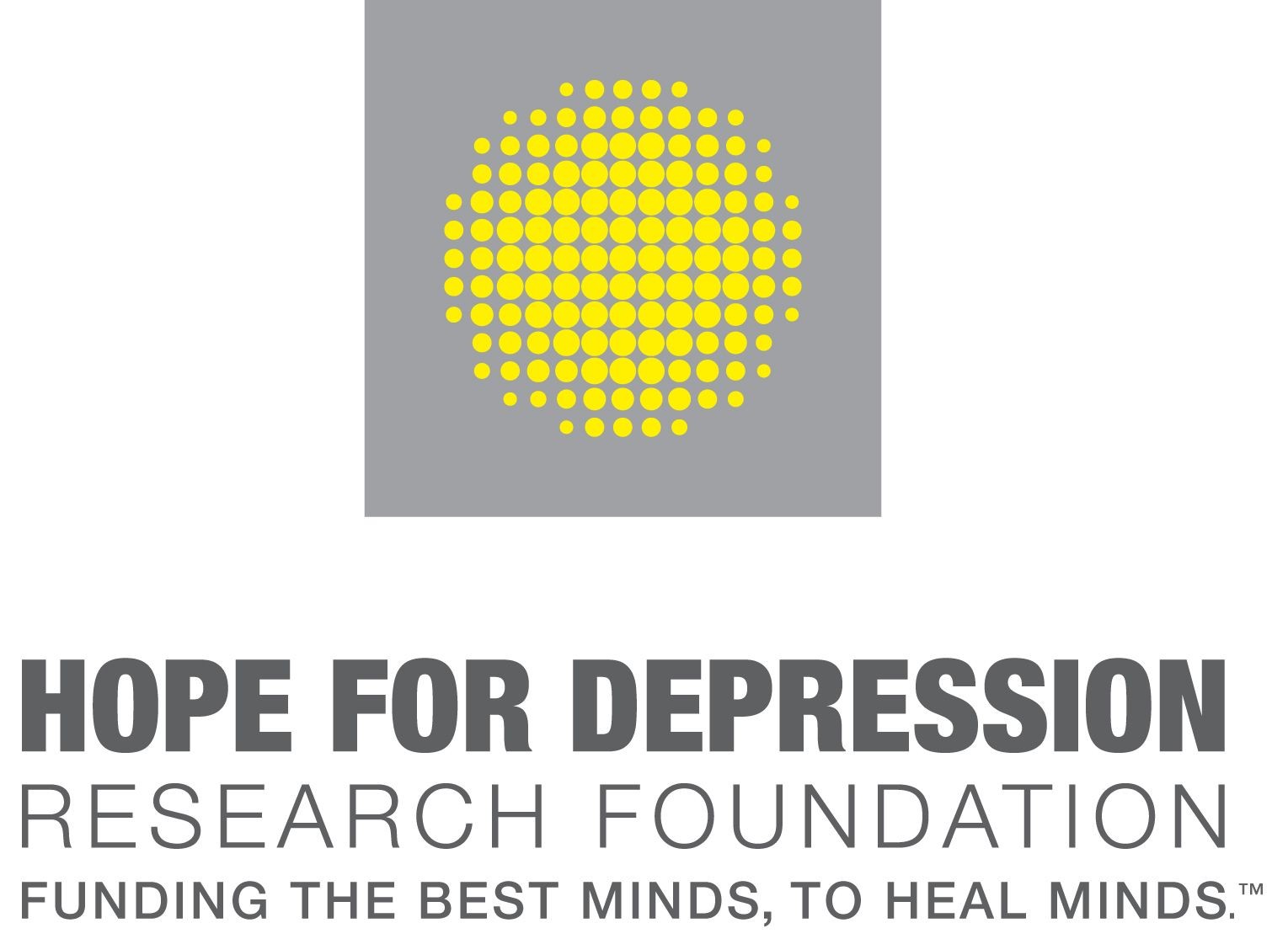 The Week of Hope will launch on Thursday, July 25, at 12-noon in Southampton Village, New York outside of Ralph Lauren.

Throughout the week, up to 200 local business owners including Michael Kors, Brook’s Brothers, J. Crew, The White Company, the Southampton Arts Center, the Southampton Chamber of Commerce, and Southampton Town Hall will have two-foot-wide yellow statement balloons (environmentally safe and re-usable) placed by their front door to symbolize hope and their commitment to raising awareness of depression and mental health.

The launch will be hosted by Co-Grand Marshals Mrs. Gruss and Arthur Dunnam accompanied by Southampton Village Mayor Warren.

During Southampton Shop for Hope, on Thursday, August 1 from 4 PM – 6 PM, several stores including Ralph Lauren, J. Crew, J. McLaughlin, Geary Gubbins Sports, and many more, will offer shopping discounts and donate a percentage of sales back to HDRF.

Geary Gubbins Sports will host a Race of Hope Kick-Off Party during this time where they will offer refreshments, live music, and raffles and attendees can register for the Race and pick up their race gear if they are already registered.

On Sunday, August 4, the final day of the Week of Hope, Audrey Gruss, Arthur Dunnam, and special soon-to-be-announced Grand Marshals will lead the fourth annual Race of Hope around Lake Agawam at 8:30 AM. Participants come from the tri-state area and beyond to unite as a community and raise awareness in the fight to defeat depression. 100% of proceeds from the Race will fund groundbreaking research into the root causes of depression in the brain and new and better treatments.