No matching events listed under Free Events. Please try viewing the full calendar for a complete list of events. 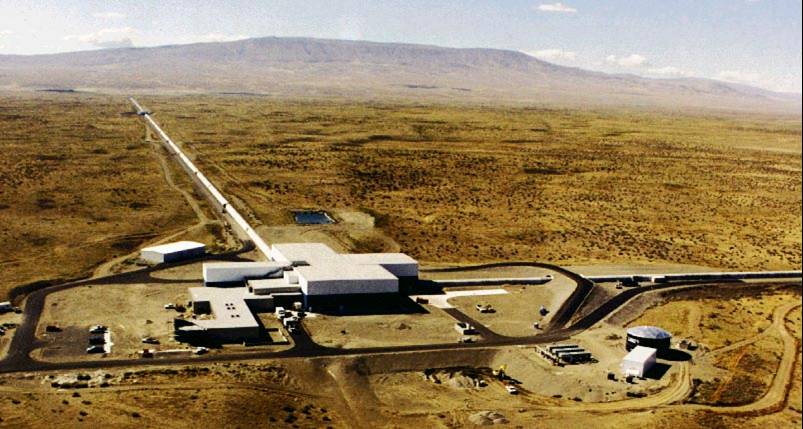 Registration is required for this free, virtual lecture. Go to: https://weisstalk.eventbrite.com/

Hamptons Observatory, and co-host Suffolk County Community College, are honored to present a free, virtual lecture by Dr. Rainer Weiss, a Professor Emeritus of Physics at the Massachusetts Institute of Technology (MIT). In 2017, Dr. Weiss won the Nobel Prize in Physics (along with colleagues Kip Thorne and Barry Barish of CalTech) for his work on the Laser Interferometer Gravitational Wave Observatory (LIGO).
What are gravitational waves? Imagine a pond. Now picture a boat sailing across the pond; the movement of that boat will disturb the water, causing ripples that spread outward, away from the boat. As the size of the boat increases and as its speed increases, the more the water will be disturbed and result in larger ripples or waves. The movement of the boat will also affect other objects in the water, much like the gravitational pull of one celestial object impacts the objects around it. If you think of the universe as that pond and celestial objects like stars as the boats, you’ll have a rudimentary understanding of gravitational waves: As the stars move, they cause gravitational ripples or waves, thus disturbing the pond, that is, distorting the space-time fabric that exists around them.
As part of his theory of general relativity, Albert Einstein predicted the existence of gravitational waves, but he assumed that they would be impossible to detect from earth and he was correct—correct, that is, until September 14, 2015 when the Laser Interferometric Gravitational Observatory (LIGO) detected the first gravitational waves (they were generated by two black holes that collided about 1.3 billion light years from Earth).
The data collected by LIGO allows us to observe the universe in a unique way and, thus, acquire a better understanding of it and of such events as exploding stars, the collision of black holes, and even the birth of the universe. Without exaggeration, LIGO is revolutionizing the fields of physics and astrophysics. Dr. Weiss will discuss gravitational wave astronomy, its significance to our understanding of the universe, and his vision for the future of this field of science.

Hamptons Observatory (HO), a 501(c)(3) NYS nonprofit that relies on public support, has served the community since 2005. Its mission: to foster interest in science, particularly astronomy, through educational programs. Lectures, star parties, portable planetarium shows and other events are held, often in collaboration with other nonprofit organizations. HO has established the first astronomical observatory on the South Fork (in East Hampton), complete with Long Island’s largest research-grade telescope; these facilities will soon be accessible over the internet to students, teachers, researchers and the general public. Hamptons Observatory offers all of its programs free-of-charge so that everyone can learn about and enjoy the universe around them. To join our email list for event notices, please email: HamptonsObservatory@gmail.com. To make a tax-deductible donation to support our mission, please go to www.HamptonsObservatory.org and click on Donations. Thanks!