There were no results found. 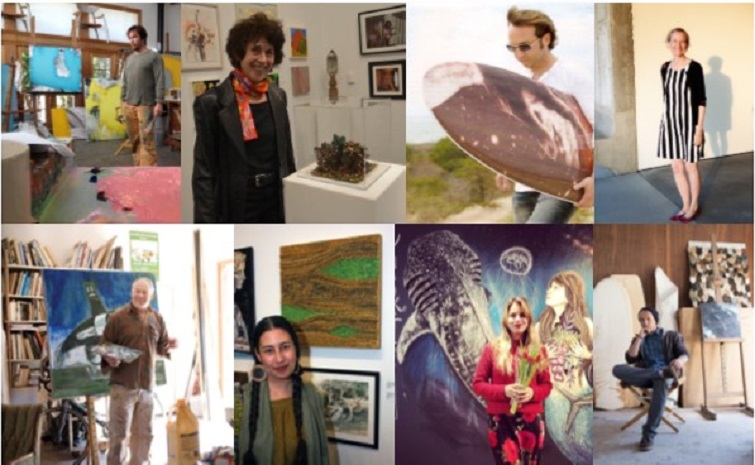 Join some of the original Takeover! artists from 2019 to learn about their experiences as the first in this format. We will also show the very special half hour documentary by WNET’s All Arts Network.  The discussion will be moderated by Takeover creator and SAC Artistic Director Amy Kirwin.