The last year has been a year of the Superheroes, Avengers, Black Panther, Ready Player One, so how about an animated version, based on superhero family? The Sequel to Incredibles which won the Oscar for best animated feature, had a special screening on a Sunday morning at Southampton Arts Center, perfect timing for the kids, not as much for parents who might have preferred sleeping in or yoga or golf. Isabella Rossellini who plays an ambassador in the film was there to greet guests, along with Cinema Society’s Andrew Saffir, the event organizer. The film has an All Star cast includes Holly Hunter, Samuel L Jackson and Craig T Nelson and directed by Brad Bird. An interesting subplot is that the mom becomes the superhero provider while the dad has to take care of the family. Do they both succeed? You’ll have to see the film to find out. Incredibles 2 is produced by Pixar and Disney. 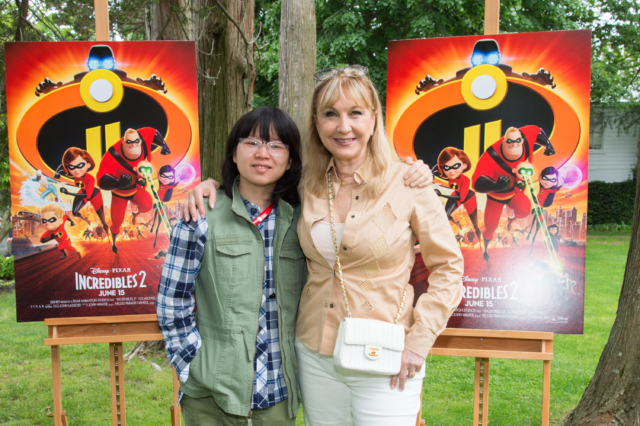 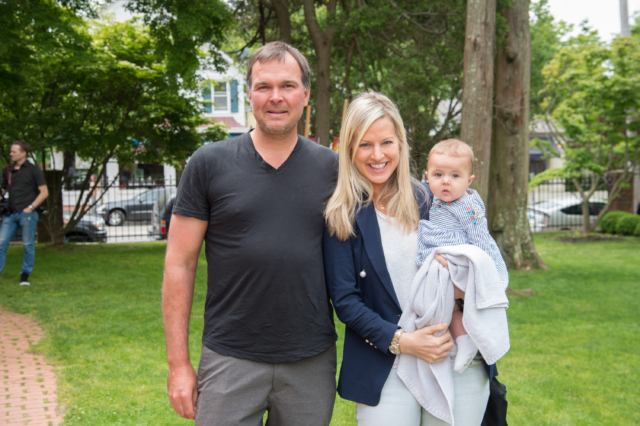 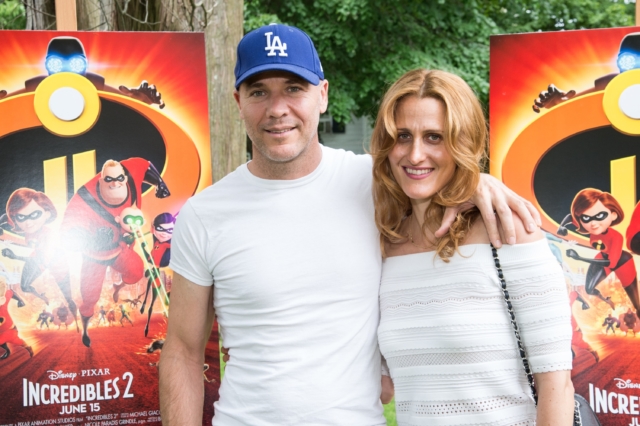 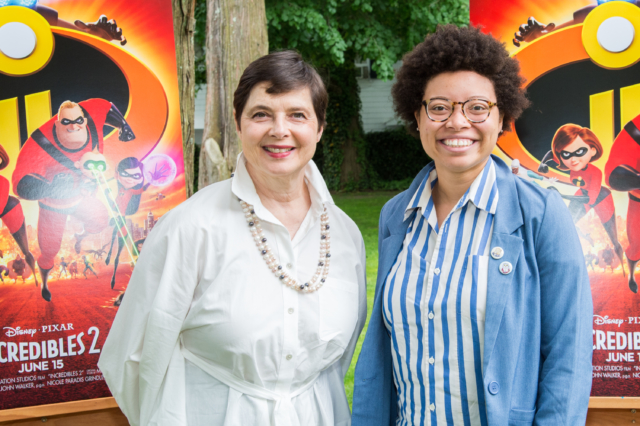 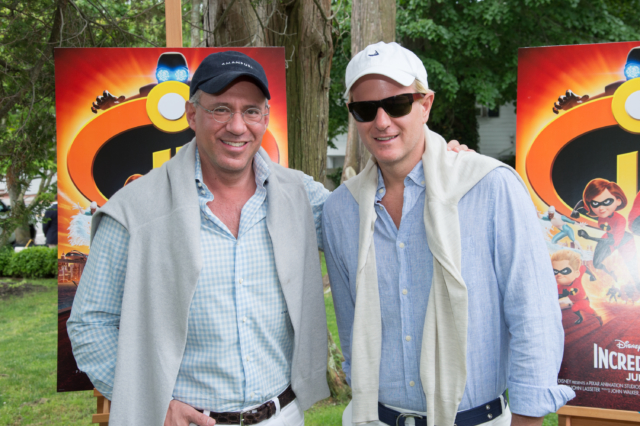 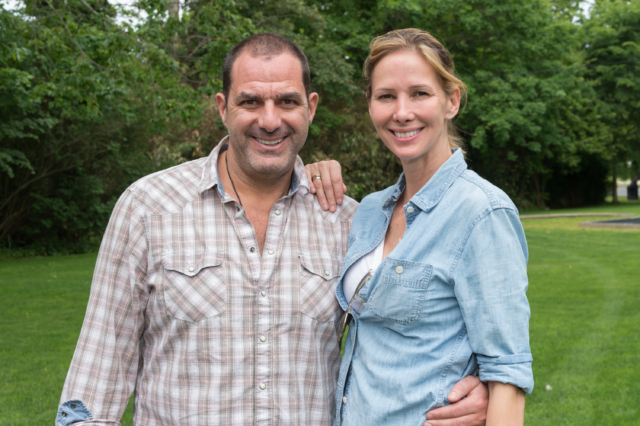