The weather could not have been more perfect on Friday, August 6 as the sun set over East Hampton. Four-hundred dinner guests settled in for an evening celebrating 90 years of Guild Hall and honoree, artist Robert Longo. The event began with a preview of Longo’s new exhibition A History of the Present at Guild Hall, then moved to a nearby estate for cocktails on the water and dinner under an open-air tent. The event raised over $800,000 in support of Guild Hall’s year-round interdisciplinary programs.

“A preview of Robert Longo’s powerful exhibition began the evening with a meaningful reflection on the last year, the natural world, and the creative community in which we live. Cocktails and dinner followed at a nearby private residence with one an ethereal and breathtaking view— downy acres of grass overlooking the bay at sunset. The dinner, with black and red décor, was picture perfect and celebrated the artist Robert Longo in style.” shared Guild Hall Executive Director Andrea Grover.

A dazzling dessert included a dark chocolate gratin with whipped cream, berries, caramel, and marble chocolate bark at the tables plus mini banana pies, Milky Way wontons, and sorbet “lipstick” passed among the guests as they made their way to the GUILD HALL 90-branded dance floor to groove to tunes spun by MICK. The celebration continued into the night and ended at exactly 11PM to the theme song to Cheers as the final dancers said their goodbyes. The overall sentiment overheard was “best night ever.” 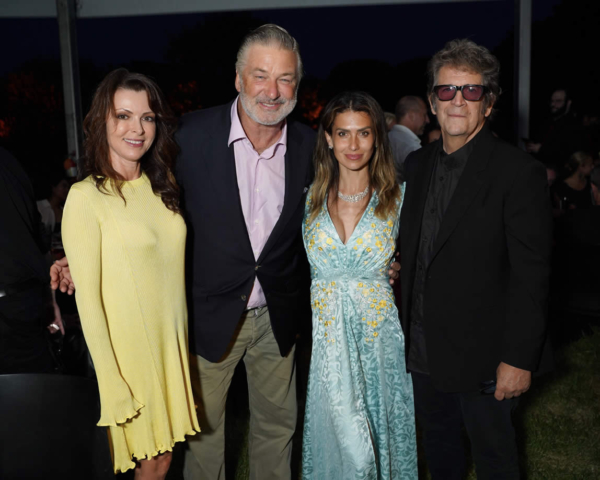 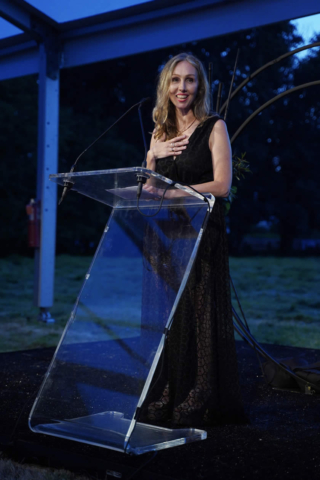 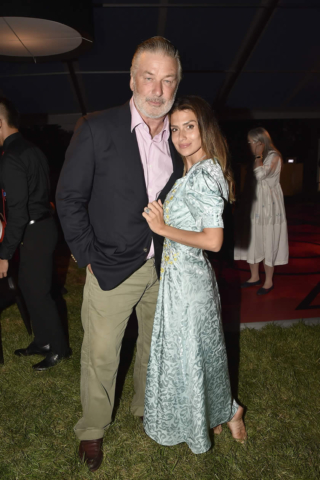 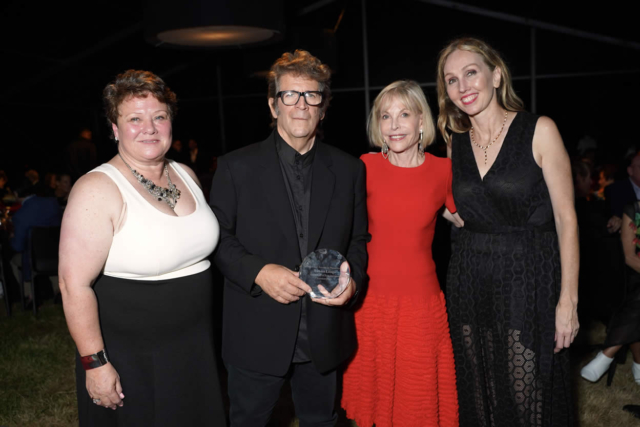 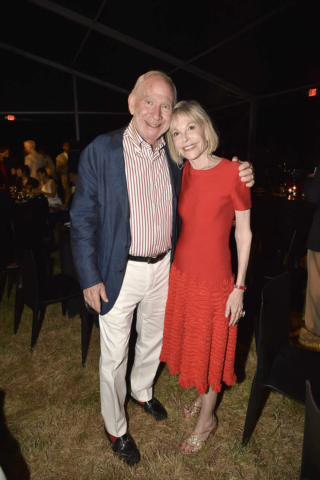 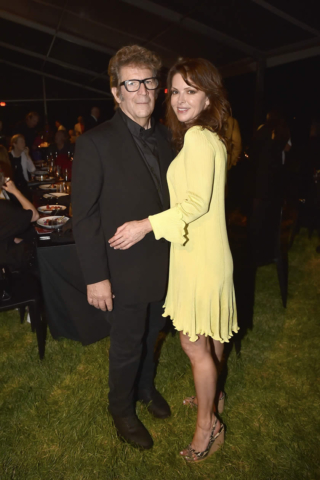 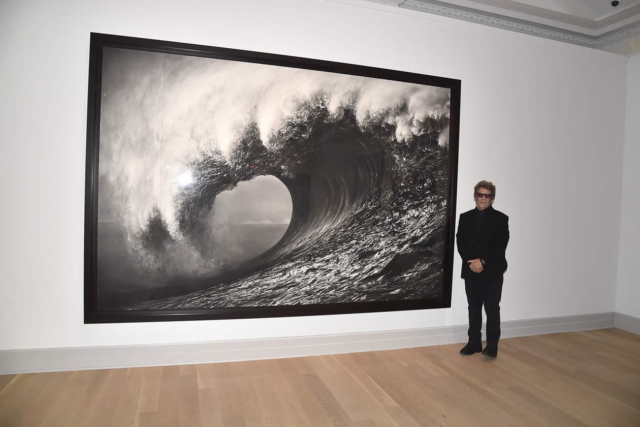 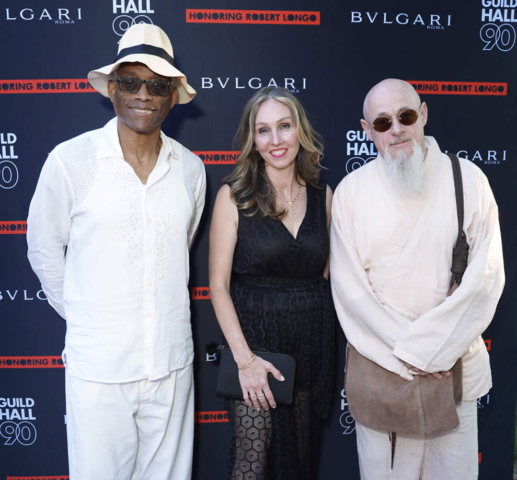 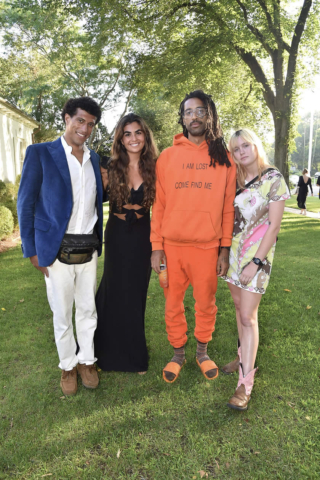 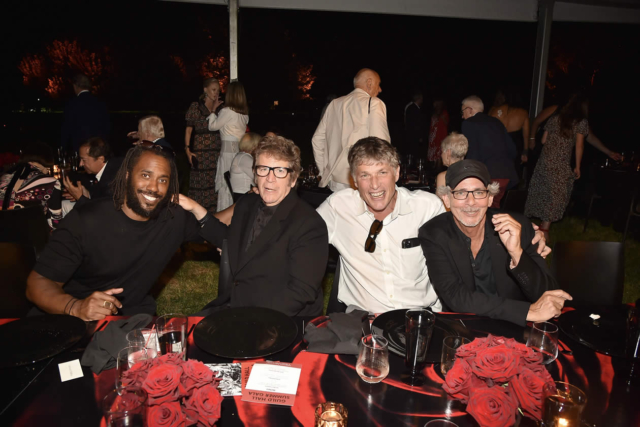 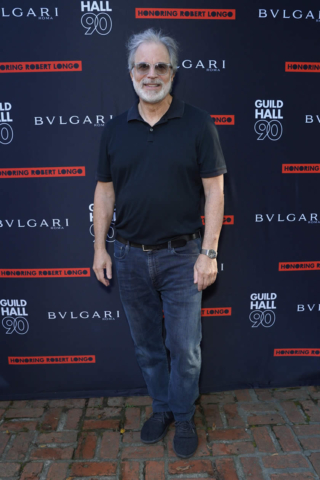 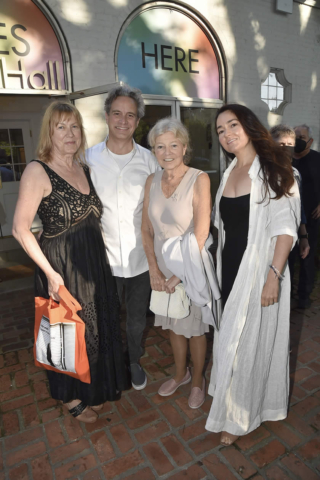 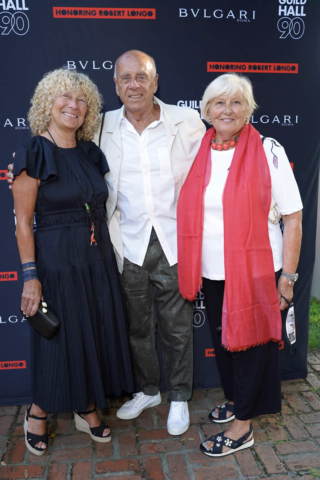 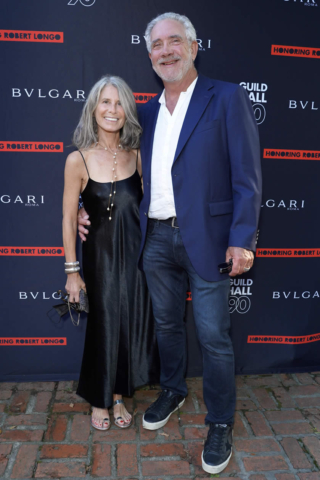 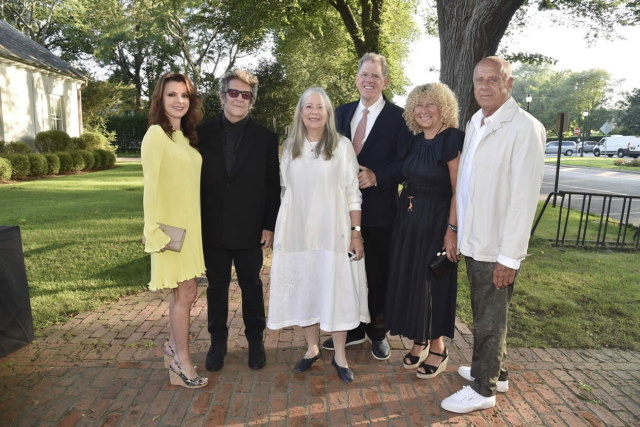 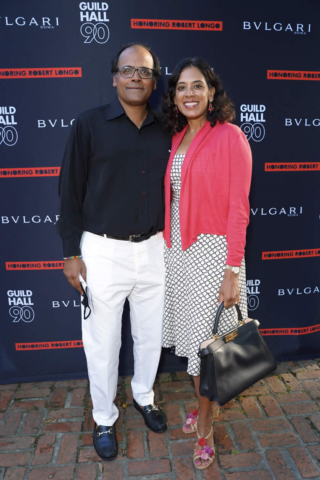 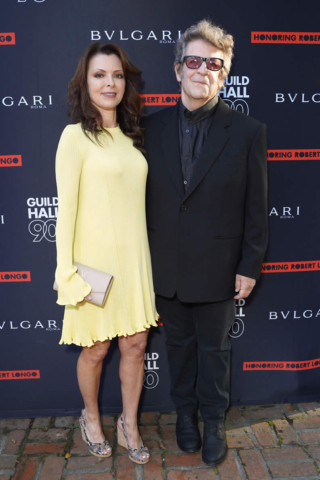 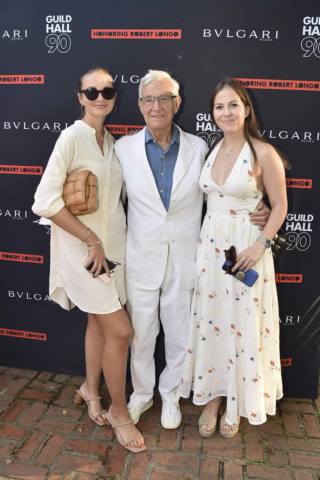 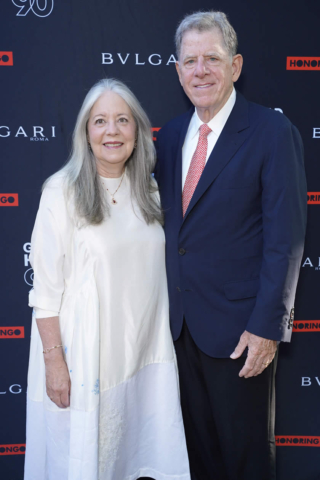 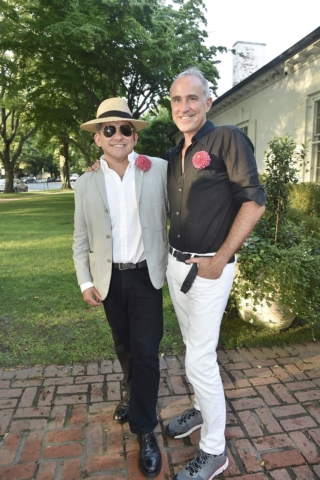 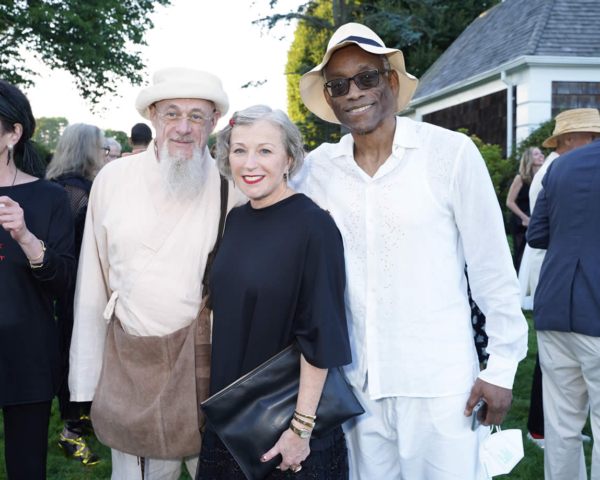 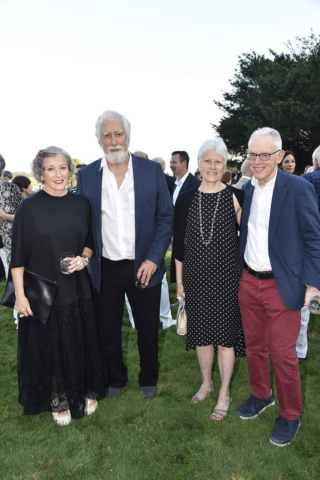 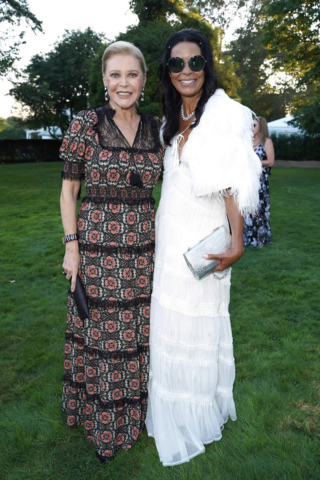 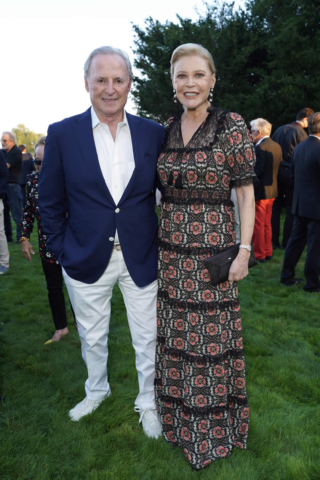 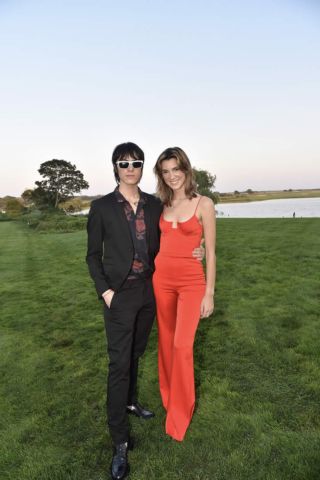 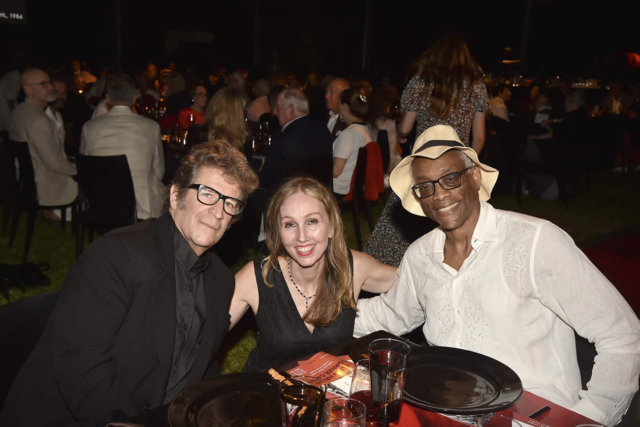 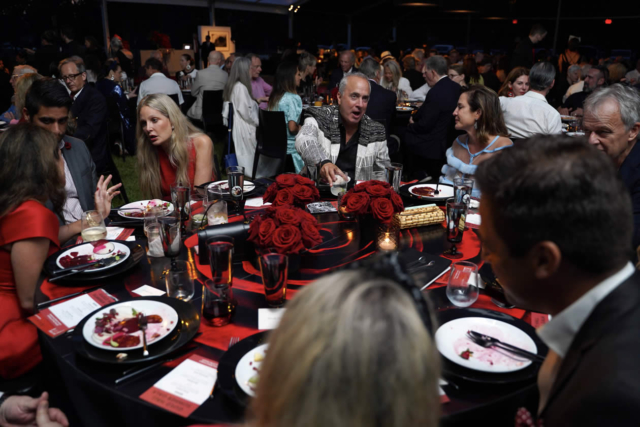