Jane Lynch, the Emmy Award winning television star, emceed Bay Street Theater’s star-studded concert that was part of their Annual Summer Gala, the last on the Long Wharf in Sag Harbor due to future renovations at the site. The concert in the Theater preceded the festivities under a tent that began around sunset.

The evening’s auction items included a week at the beach in St. Barth’s for 4 at a luxury 2- bedroom WIMCO villa, complete with unparalleled concierge service, and roundtrip flights to the island from San Juan on private Tradewind Aviation carrier. Other items include an 8-day cruise on Viking Cruises for 2, and a walk on role in EVITA with dinner for 8 guests at The American Hotel.

This year Bay Street Theater honored Sag Harbor businesses as a thank you for supporting the Gala for the past 27 years, with most of them taking place on the Long Wharf. Bay Street Theater also honored Board Members Luigi Caiola and Erik Batt. 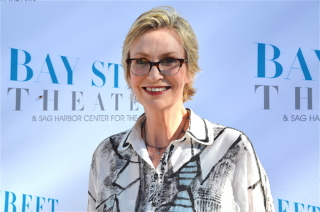 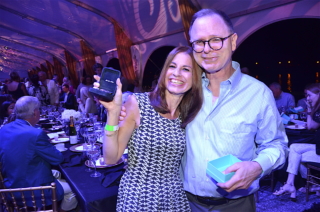 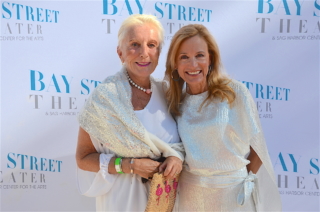 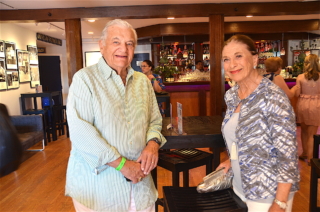 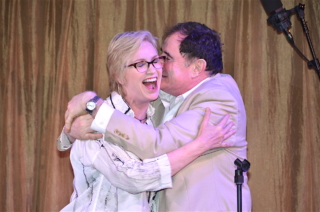 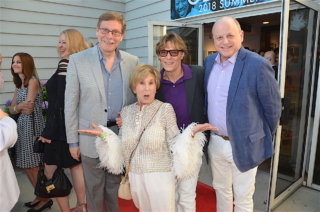 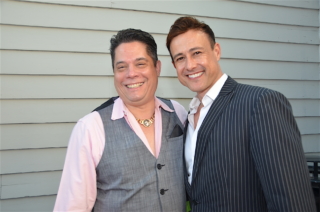