The Ann Liguori Foundation Charity Golf Classic, raising money and awareness for cancer research and prevention, celebrated its 20th Anniversary with their most successful fundraiser ever. The popular charity tournament, hosted by renown sports talk show host and author Ann Liguori, was held at Atlantic Golf Club in Bridgehampton, N.Y., on Monday, June 4 and raised over $250,000!

The tourney was a sell-out for the 20th straight year. And to add to the festivities, the U.S. Open trophy, which will be hoisted by the U.S. Open champion next week, was at the charity tourney for the entire day so that golfers could get their photos with it.

Throughout the tournament’s 20-year history, some of the most prestigious courses have served as its venue including Westhampton Country Club, Sebonack Golf Club, Maidstone Golf Club, The Bridge, Friar’s Head, and this year for the first time, Atlantic Golf Club.

For more information on Ann Liguori and the Ann Liguori Foundation, visit www.annliguori.com 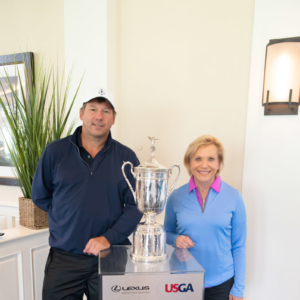 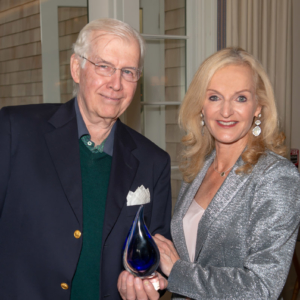 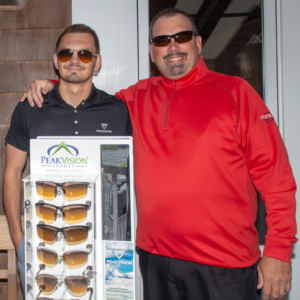 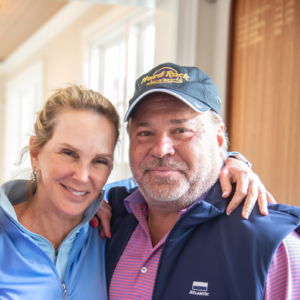 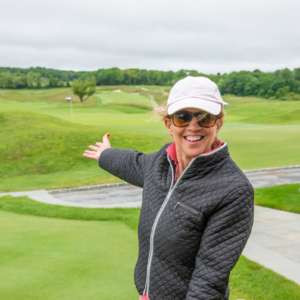 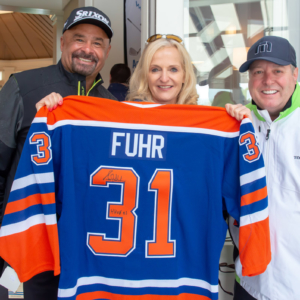 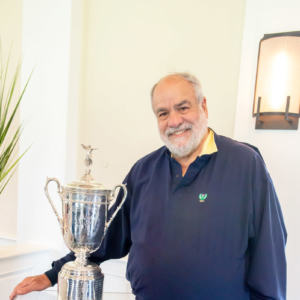 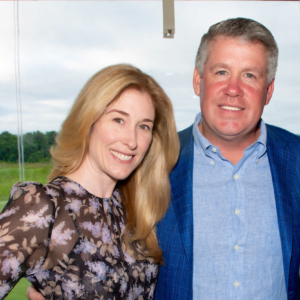 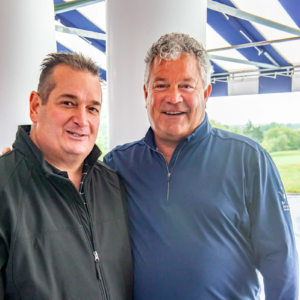 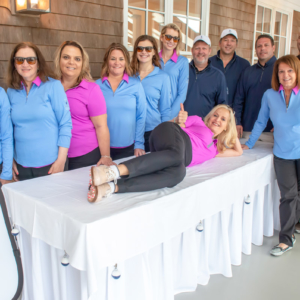 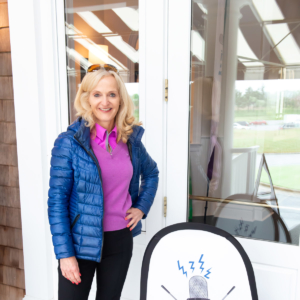 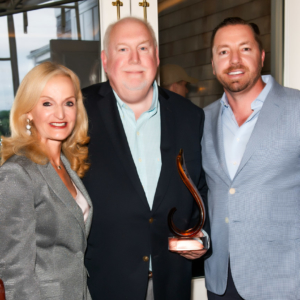