Spirituality infuses this image by Ted Barkhorn that brings to mind shimmering blues and rosy reds of sundown at Sunset Beach.

Do you see what I see?

It’s easy to imagine the shimmering blues and rosy reds of sunsets at Sunset Beach appearing in Ted Barkhorn’s photography, the mystical feeling of his work naturally captures the serenity of sundown over the Atlantic.  Premiering at The Southampton Arts Center at the recent Innovators of The East End event at The Southampton Arts Center, Barkhorn’s photographs gracefully communicate the majesty of nature, echoing  familiar Hamptons destinations from sun-washed beaches to deep, dark forests like the “Jewel of The Peconic” (2,100-acre Mashomack Preserve on Shelter Island).

Barkhorn shoots ancient Redwood roots letting a guiding force, the camera itself, his trusted Leica,  create bold, brightly colorized statements that like mosaics, mirror the pattern found in a cross section of the root. His spin on the natural world is modern, a personalized iconography connected to the voices of creative visionaries ranging from Albert Einstein to Bob Marley yet infused with spirituality.

Surprising and intriguing, his work reveals the original, natural forms of ancient roots as well as dazzling patterns the wood itself forms, mirrored, and rendered in brilliant colors. Chronicling the forms and creating art through his contemporary photography, he quotes Henry David Thoreau, “It is not what you look at that matters.  It is what you see.”  Like Thoreau whose storied strolls through woods and around ponds speak to unexpected discoveries,  Barkhorn believes that if we are able to be open to nature’s sensations and embrace the feeling of experiencing them for the first time, we’ll be able to receive impressions just as they come to us. And this then is the uplifting effect he hopes visitors to easthampton.com will find in his work, the freshly revealed pleasures of so many favorite destinations on the East End.

He invites viewers to bring their own vision to each image, to explore what’s implied not simply what’s immediately visible. Scientifically speaking this phenomenon is known as Pareidolia, envisioning faces or perhaps, animals or other recognizable representations of nature in clouds, trees, or rocks.  Haven’t we all looked up at the sky on a lazy beach day and imagined the clouds telling stories? Though we all may experience Pareidolia intuitively, Barkhorn perceives it as an art form with spiritual implications. Dedicated to capturing this magical, mysterious perspective on the natural world, Ted Barkhorn’s imagery expresses a true and passionate connection to the earth and sky fostered over a lifetime. 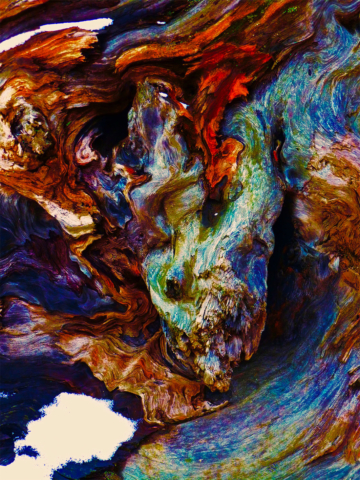 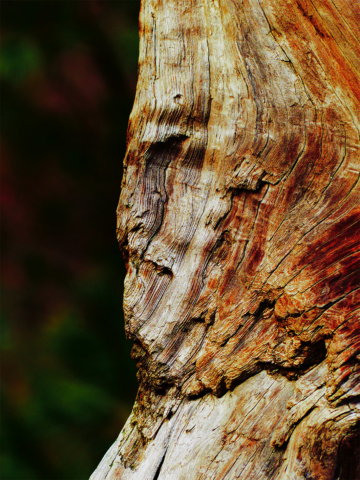 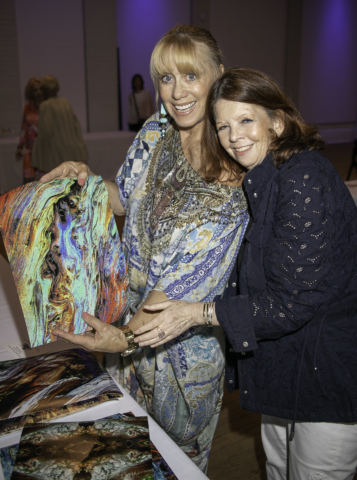