Jean Shafiroff opened her Park Avenue residence for a kickoff to the New York Women’s Foundation’s upcoming fall gala on October 15th at The Plaza. Ms. Shafiroff gave an impassioned plea to her 100 notable guests to support the work of The Foundation, noting that in a city that is as resource rich as New York City, we have an opportunity to bring positive change to women and families that need support and resources. She praised The Foundation for its work in helping break the cycle of poverty that devastates communities.

Ana Oliveira, President & CEO of The New York Women’s Foundation, spoke of bringing unity together across all New Yorkers as it takes “all of our expertise and knowledge” to create a city that does not leave anyone behind. She noted that through The Foundation, there is an opportunity to promote justice and invest in women-led, community-based organizations that are agents of change.

The New York Women’s Foundation’s Radical Generosity Gala will celebrate the anniversary of the Me Too Movement by honoring actress and activist Alyssa Milano and Sony/ATV recording artists and songwriters Haley & Michaels with an award presentation by Tarana Burke, Me Too Movement Founder and Leader. Mary T. Bassett, MD, MPH, Director of the FXB Center for Health and Human Rights at Harvard University and the Co- Founders of Level Forward, Abigail E. Disney, Adrienne Becker, Rachel Gould, and Angie G. Wang will be honored as well.

For more information or to purchase tickets, visit https://secure.givelively.org/event/new-york-women-s-foundation/radical-generosity-gala 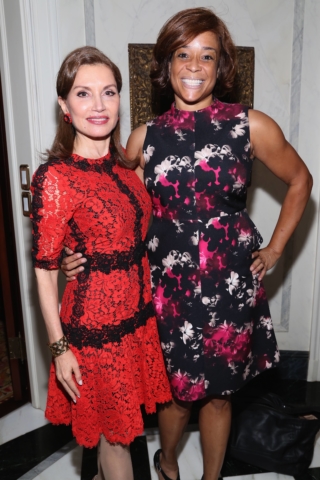 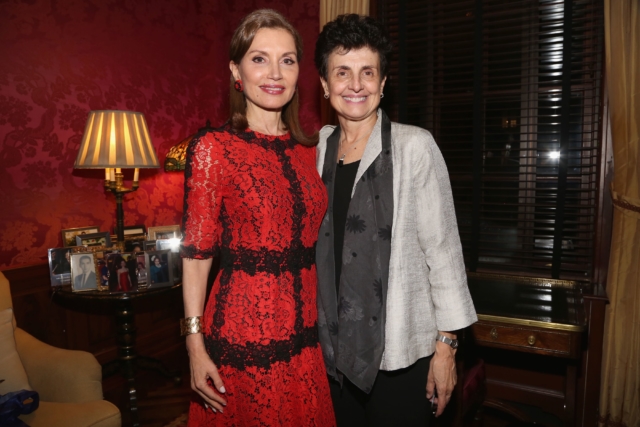 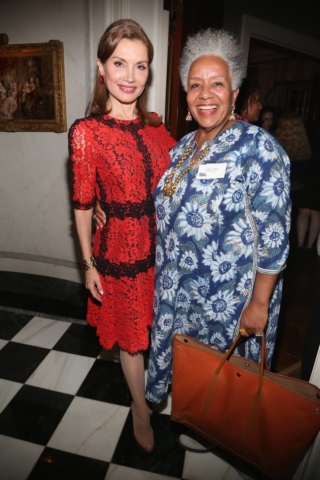 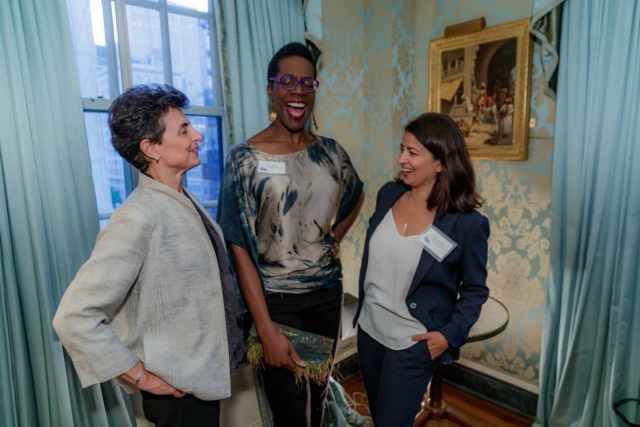 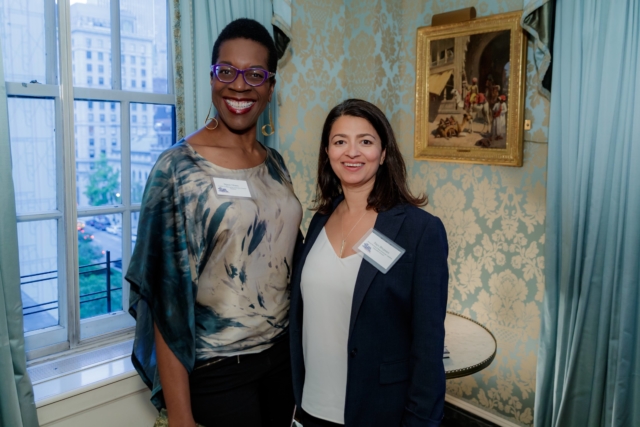 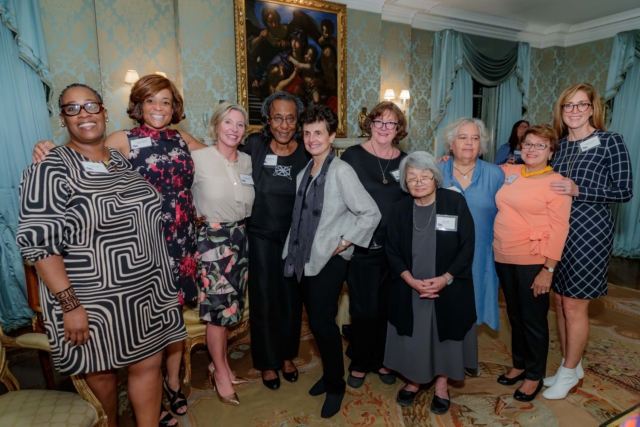 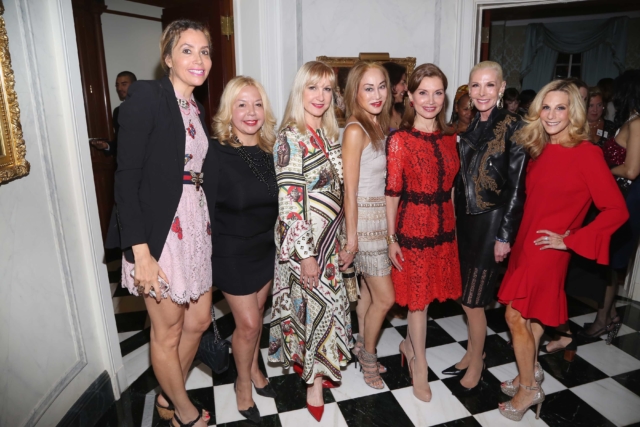 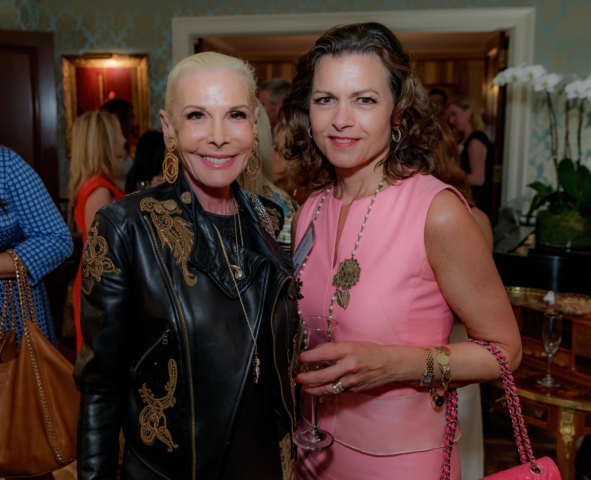 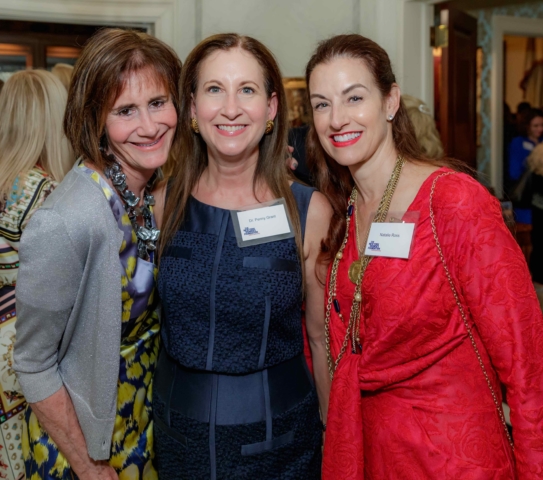 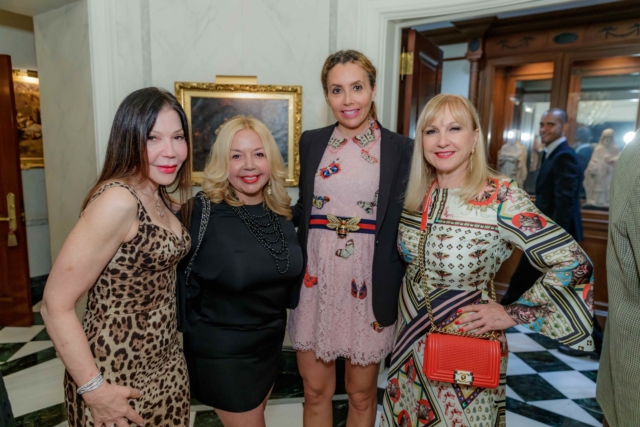