Board Chairman Dianne Benson and Lys Marigold greeted guests who were given rose colored glasses upon entering the amazingly beautiful and unique grounds of LongHouse Reserve.  In these troubling times seeing la vie en rose allowed guests an almost romantic reprieve.  The annual fundraiser gala which honored Julian Schnabel and Donna Karan and raised in excess of $800,000.

In accepting the Leadership Award, Donna Karan said, “I wanted to be an artist, but they didn’t think I was good enough. I wanted to be a singer like Barbara Streisand. I wanted to do a movie with her and she said that I can’t remember any lines. I finally did do a collection for her and it was amazing. Dreams do come true. So my dream tonight is to be here at LongHouse.”

Julian Schnabel, upon receiving the LongHouse Award, modestly remarked, “What Benjamin Saint-Clementine would play on the piano would be much more profound than anything I could say.” Laurie Anderson explained, “Watching Julian paint was like a monumental movie being shot and edited in front of you. It’s also watching someone completely free.

LongHouse has recently installed two monumental sculptures by Julian Schnabel. Both sculptures are raw and earthy, his use of plaster over burlap gives them a textural feel as if the forms are clothed. Their human-like forms are a strong presence. Both their titles are evocative of classical art. Balzac, with sprouting branches, looks completely at home in our garden setting while Gradiva is situated on a large expanse of lawn between the Black Mirror and Yoko Ono’s, Play it by Trust. Gradiva is a reference to the novella Gradiva by the German author Wilhelm Jensen. Julian Schnabel calls her, “a modern 20th century mythological figure, the woman who walks. Sprung out of the imagination of a fictional character, she may be considered unreal twice over”. 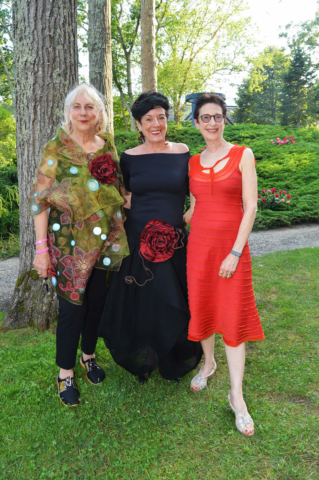 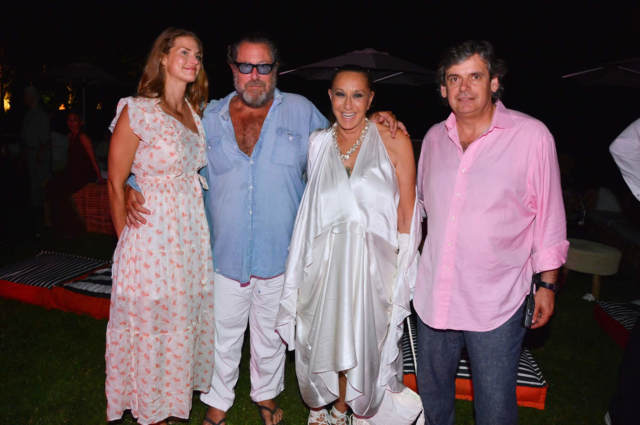 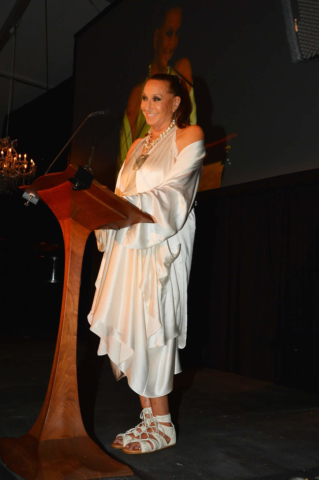 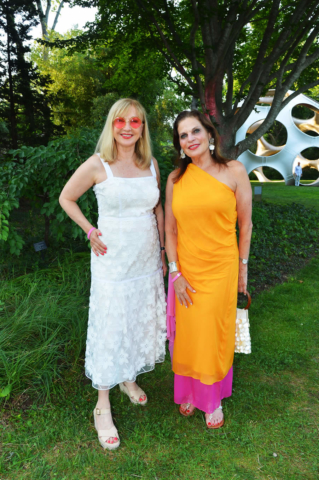 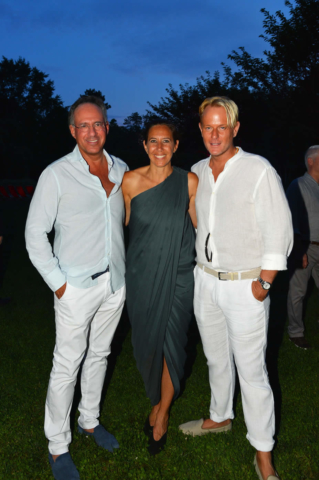 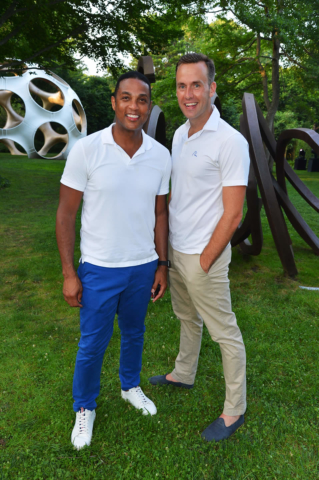 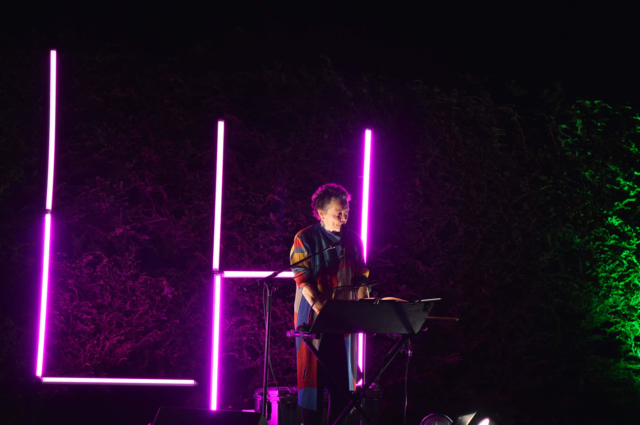 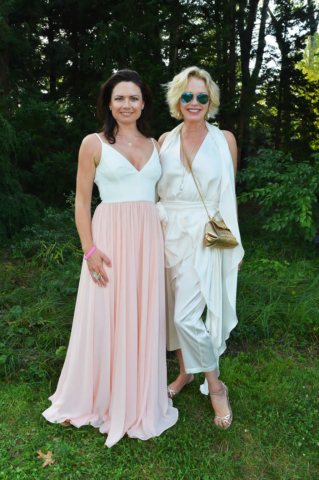