The weather was soggy and that was an understatement but that did not dampen the excitement to having Michael Bolton perform. I first attended an early Michael Bolton Hamptons event in the 1990s and while I have changed Michael still looks young and marvelous. His event assists his Michael Bolton Charities which supports several causes but it most centered on providing assistance from abuse of women and children especially those caused by poverty and violence. While the topic is so critical the vibe of the evening was soft and smooth like Michael’s voice. The party was orchestrated beautifully by Larry Scott, guests raved about the sumptuous buffet.  The home now owned by Victoria Moran-Furman previously owned by Private Equity investor  and IMG owner, and better known as “bachelor to the beauties and she stars” Teddy Forstman. It had been the finals court for Huggy Bear Tennis which was a must see event.  Against all the obstacles especially the weather, Bolton was again a winner!

The Michael Bolton Charities has been a consistent advocate plus supporter of children and women at risk from domestic violence, for more than 25 years. Co-founder Andi Black of UJA Hope Against Domestic Violence delivered a warm-hearted keynote speech to the attendees of this intimate evening.

For more information go to: www.michaelboltoncharities.com 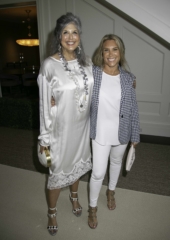 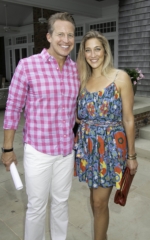 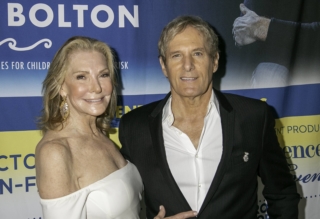 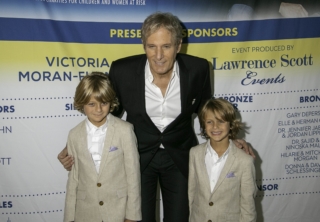 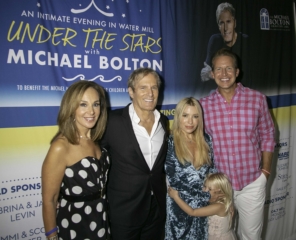