Philanthropist Jean Shafiroff hosted a special fundraiser for the Southampton Animal Shelter Foundation (SASF) at NAIA Restaurant at the Capri Hotel in Southampton, NY. Approximately 150 guests came together to celebrate the community’s animal shelter and all their hard work for homeless animals. The funds raised from the event was good start to the charity season the returning Unconditional Love Gala approaches later this summer.

The Southampton Animal Shelter Foundation would like to thank Jean Shafiroff for underwriting the event; Micheal Pitsinos owner of NAIA restaurant, the Capri Hotel, and auctioneer Bill McCuddy who donated his services to be auctioneer to raise funds. While she could not attend the event, a very special thanks also goes out to Ingrid Arneverg who was a special donor for the event.

The Southampton Animal Shelter Foundation (SASF) has continued their efforts to raise funds and awareness for homeless animals, and the Annual Unconditional Love Gala, happening Saturday, August 21, 2021 in Southampton NY, will help them reach new goals. The SASF relies heavily on the funds generated by the Gala to care for their shelter animals. They not only take in community pets but also partner with other rescues, located on Long Island and areas in the South including Puerto Rico, to save animals that are in dire situations. Oftentimes, the SASF shelter is their last resort.

This past year, the Southampton Animal Shelter Foundation found homes for over 800 animals and provided the community with necessary resources like their Wellness Clinic, Advo-Cats Program, low-cost spay/neuter mobile clinic, as well as other community outreach programs. These services help pet owners who fall on hard times keep their animals with them and out of the shelters. 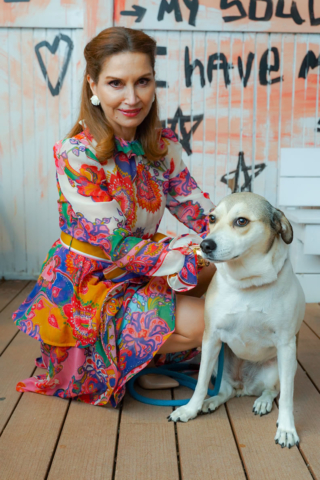 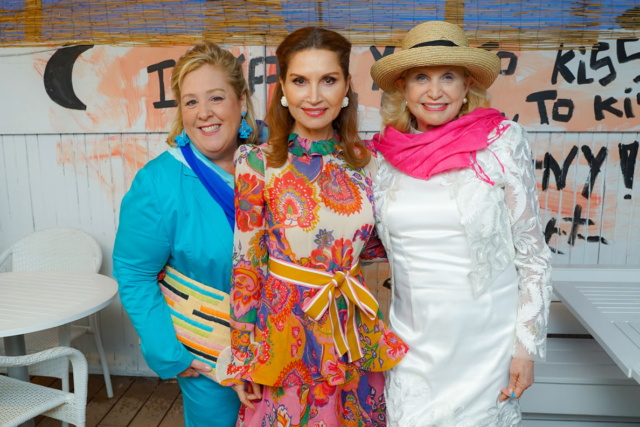 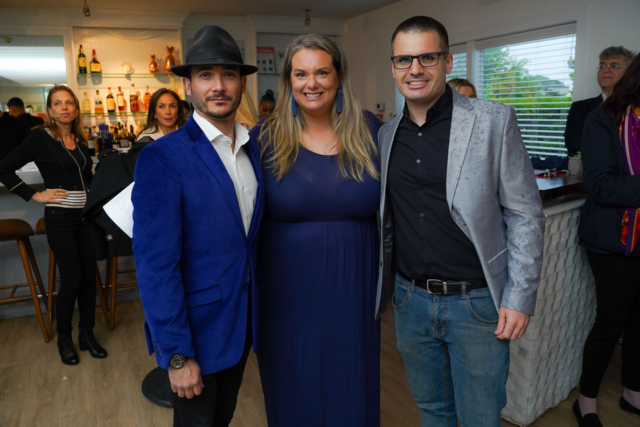 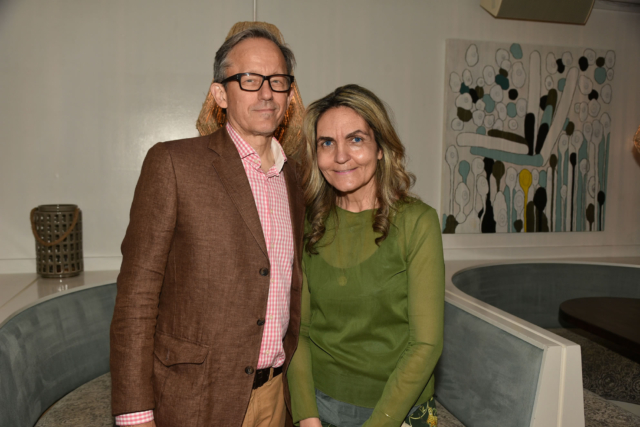 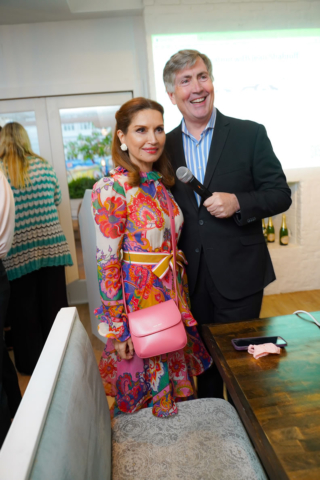 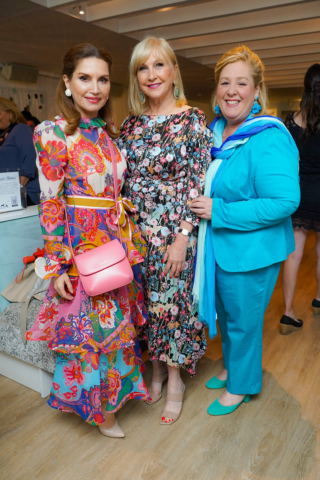 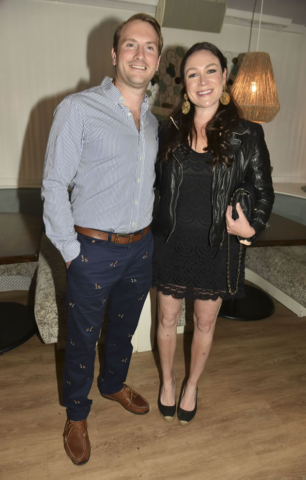 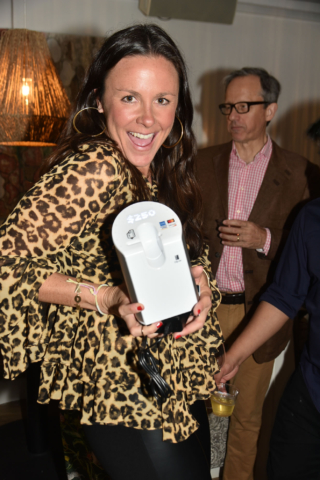 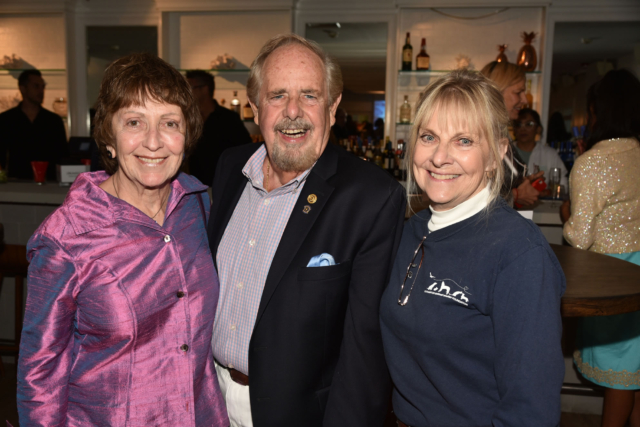 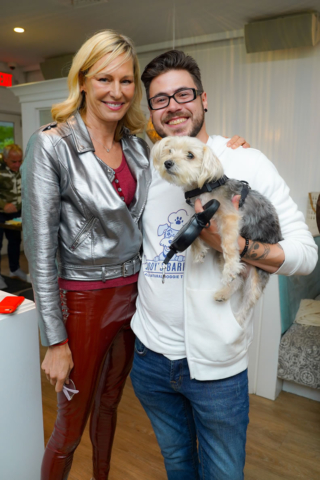 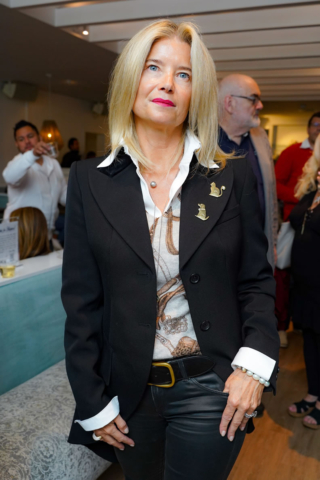 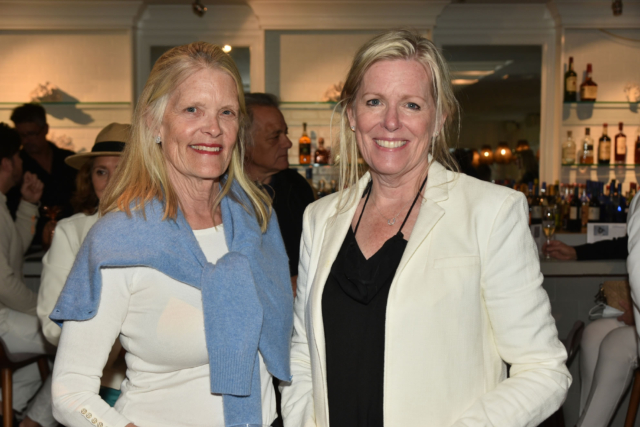 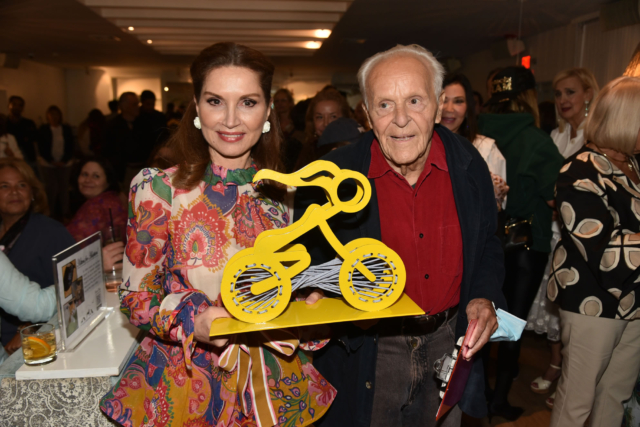 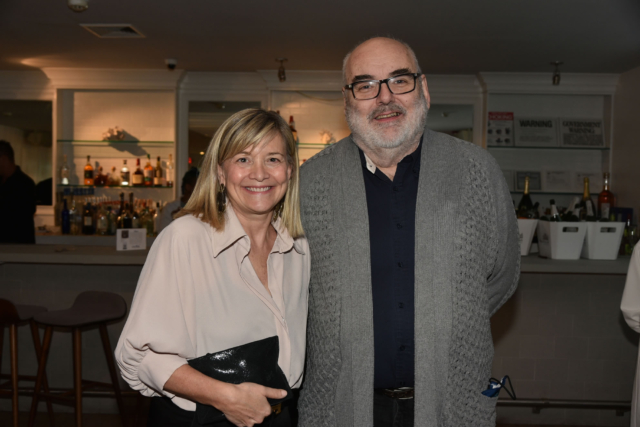 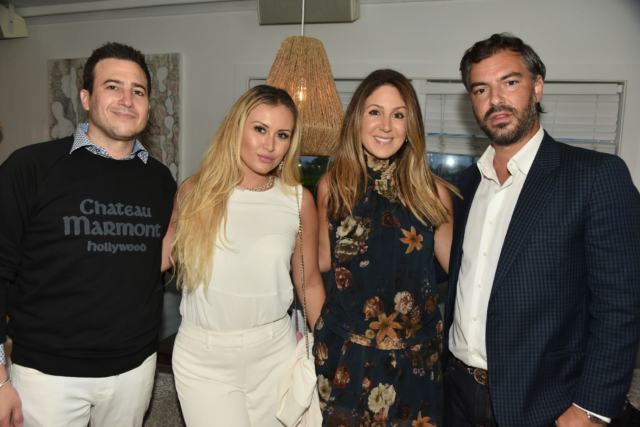 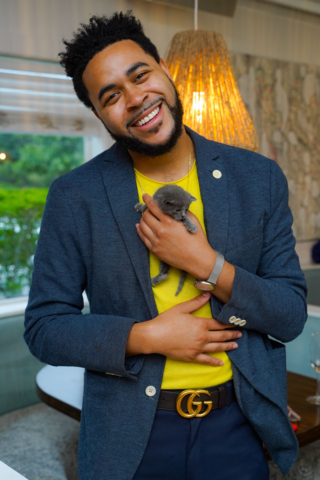 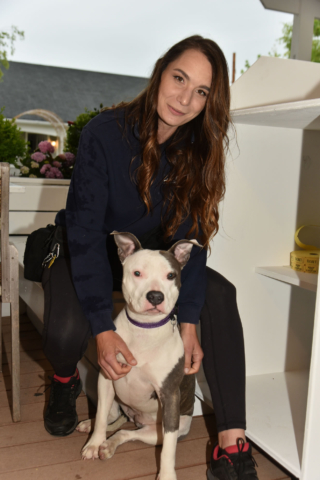 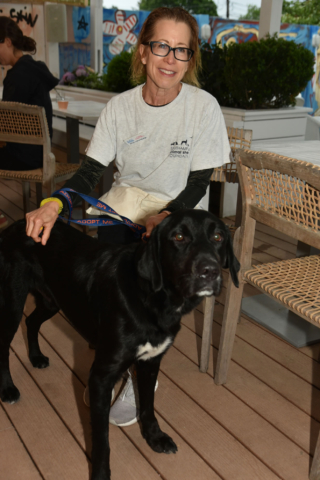 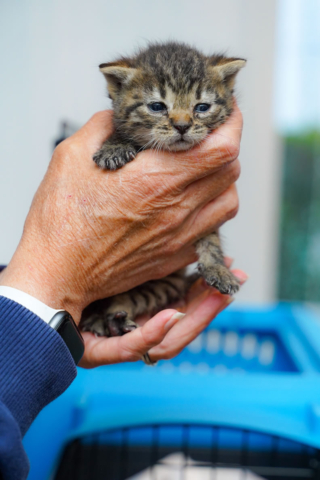 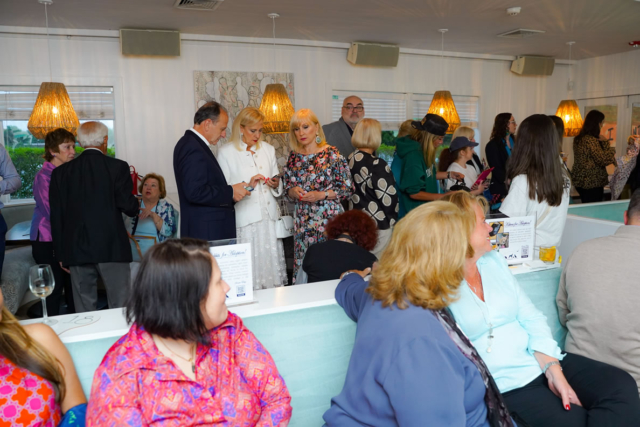 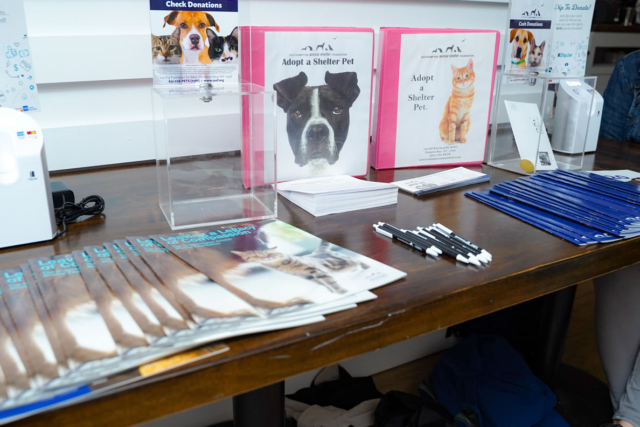 Jean Shafiroff is a philanthropist, humanitarian, TV host, writer, and the author of the book “Successful Philanthropy: How to Make a Life By What You Give”. Jean is often referred to as “the first lady of philanthropy” by the press because of her generosity and extensive work as a volunteer fundraiser and leader in the philanthropic world. She serves on the boards of many charitable organizations and each year chairs upwards of eight different charity galas. Among the many causes she champions are those involved in women’s rights, rights of the underserved, health care, and animal welfare.

Jean serves on the boards of the American Humane, Southampton Hospital Association, NYC Mission Society, French Heritage Society, Couture Council of the Museum at FIT, Global Strays, and Southampton Animal Shelter Foundation Honorary Board. A Catholic, she served on the board of the Jewish Board for 28 years and now is one of their honorary trustees.

In addition, Jean is an ambassador for American Humane and is the national spokesperson for the organization’s “Feed the Hungry” Covid-19 program, an initiative designed to provide food for 1,000,000 shelter animals.  Jean is the ambassador of the Southampton Animal Shelter Foundation and a key donor and volunteer fundraiser for their work. She is a New York Women’s Foundation Board Alumna who remains very active with the Foundation and with women’s issues in general.

Jean is the producer and host of the television show “Successful Philanthropy” which airs six times weekly through LTV studios in East Hampton, NY, as well as in New York City on Manhattan Neighborhood Network (MNN): Spectrum Channel 34 and 1995, Verizon/FiOS Channel 33, and RCN Channel 82. The show will open in additional markets in 2021. On her TV program Jean interviews an eclectic mix of leaders in the world of philanthropy as well as actors, artists, business and civic leaders, and even a U.S. presidential candidate.

The Southampton Animal Shelter Foundation is a 501 (c) 3 non-profit organization that relies on the generosity of their donors and volunteers to care to for the homeless animals in its community, and to place them in loving “forever homes.” The number of animals in need of help is growing every day. The overpopulation of pets on Long Island is a major issue. Whether caring for strays found wandering the streets, rescuing neglected and abandoned animals, or saving dogs from the horrors of the puppy mill industry, the shelter is a safe haven for all animals and for some, a last resort. Without SASF, these animals would not be able to survive. The shelter provides a stepping stone for animals to find a loving home. It offers them housing, food, medical treatment, training, and rehabilitation when necessary.