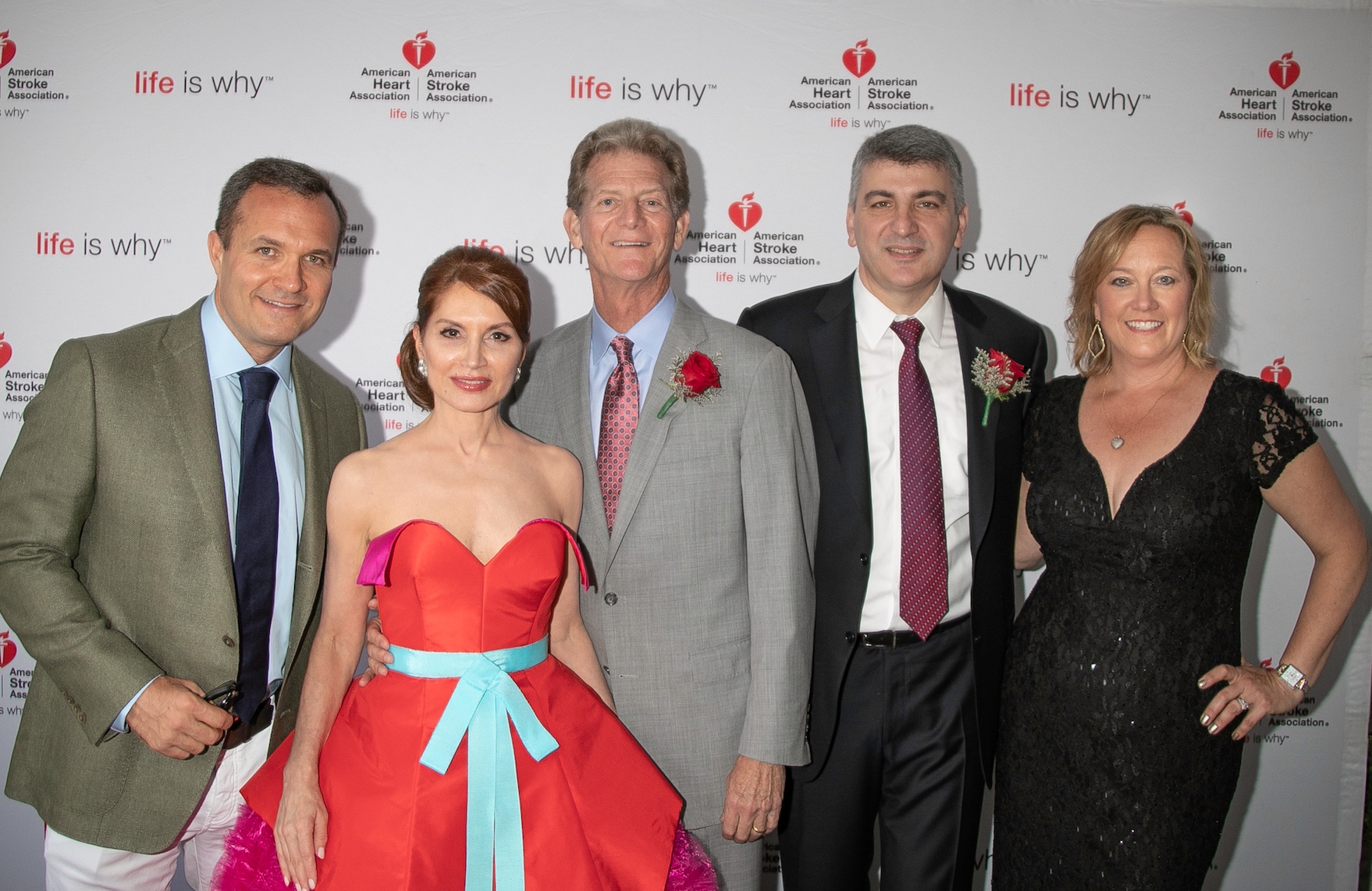 The heart business is serious business and since many of the guests were esteemed doctors who spend their lives in life and death situations one might say they are a difficult to make laugh audience. Master of Ceremonies, Greg Kelly tried his rendition of America’s Got Talent by reciting the long long list of sponsors blindfolded. He got them all correct and many were impressed-I know I was. Greg tried a little Trump humor which since some are supporters and others are adversaries was less impactful. But the band and the singers loosened everyone up to dance and to donate. After all it is all about saving lives.

The festivities held at the Southampton Arts Center attended by over 400 people raised over $700,000 to benefit the lifesaving work of the American Heart Association.

To make a donation or to get involved in next year’s event, please contact Barbara Poliwoda at (631)734-2804, Barbara.poliwoda@heart.org or visit hamptonsheartball.heart.org 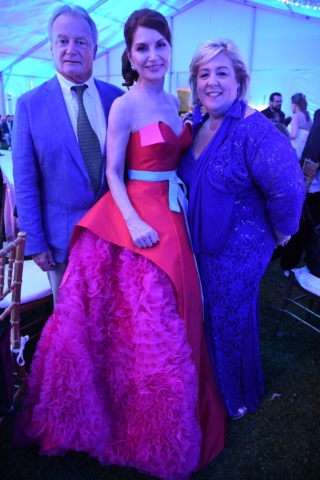 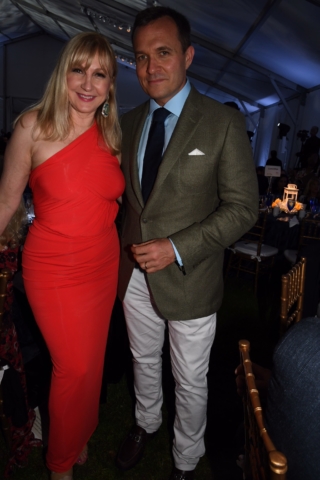 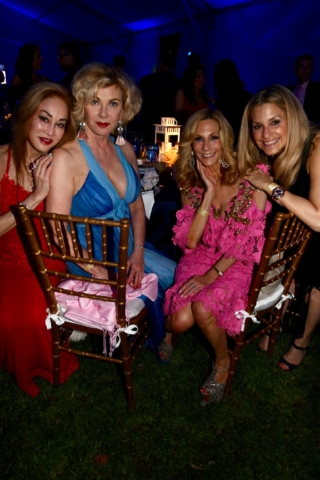 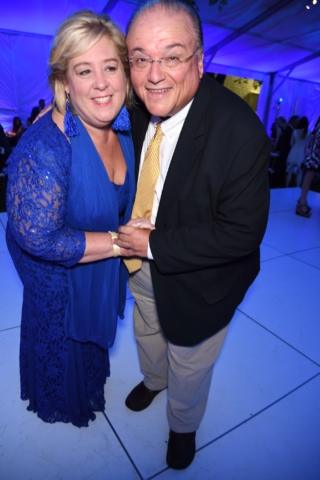 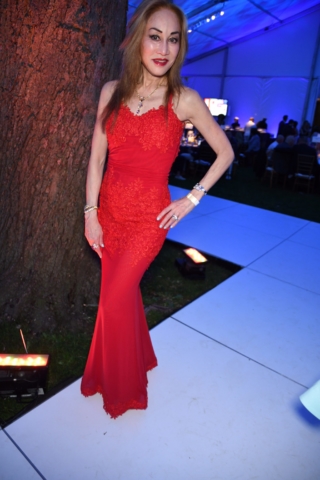 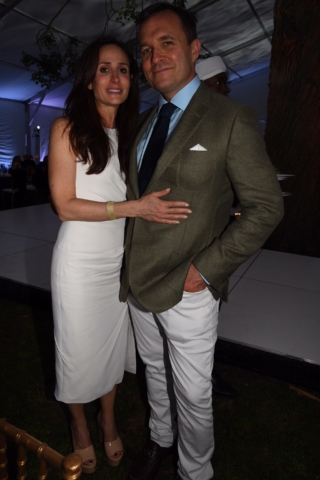 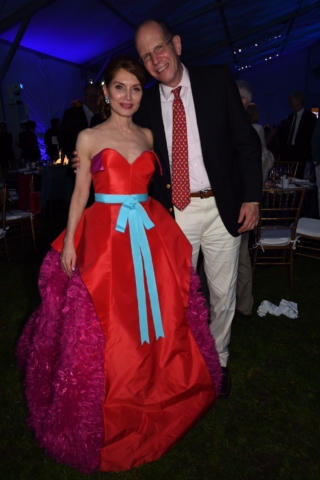