Skip to content
Kate Mueth And The Neo-Political Cowgirls

HEART-CHANNELED STORYTELLING FROM A FEMALE POINT OF VIEW 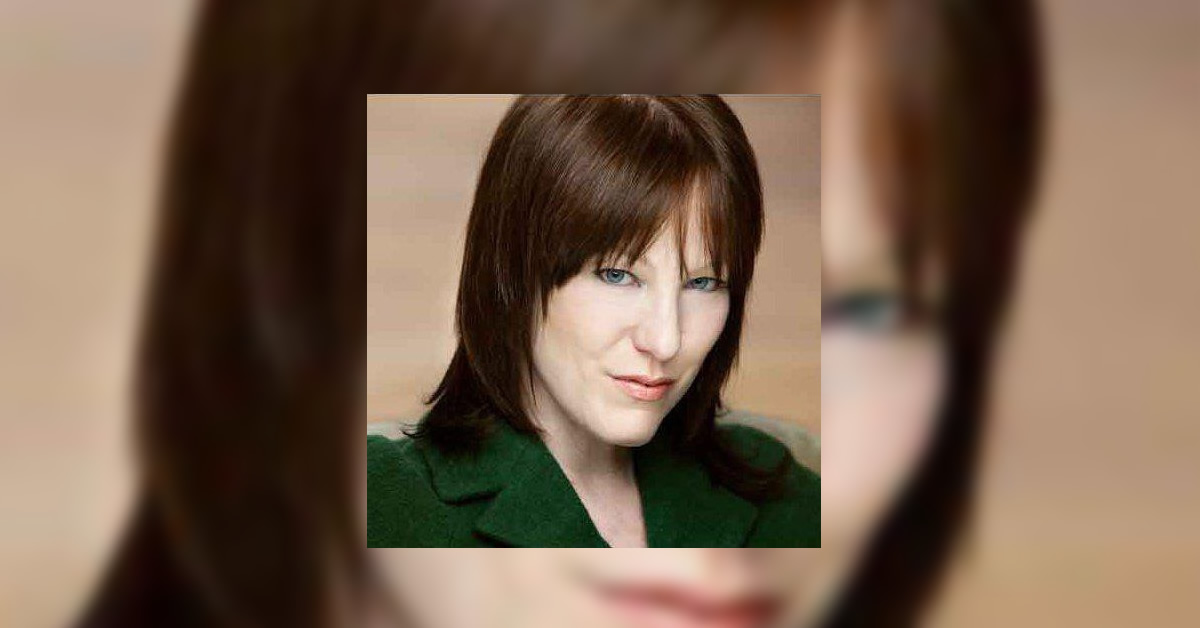 Artistic director of the Neo-Political Cowgirls Kate Mueth does a lot more than simply direct. She is an actress, a creator, and a philanthropist who aims to provide a voice for woman everywhere. Kate attributes her creativity to her childhood, saying “I was a very imaginative child who loved to play and adored nature.”

This trait has blossomed over the years,

“As I grew older, my creative outlets became an act of urgency as I had some frightening rough spots in my life.

Now, I’d say it’s been about learning and discovering that I have full agency to tell my stories and make my art as I please. I don’t need to cultivate it to please men, agents or casting directors, or any critics.

I make my work as an extension of myself, my vision, and what interests me or what I see as needing tending to in this world.”

Her work with the Neo-Political Cowgirls does just that – with performances created and run by women. Their work, in addition to embodying the female perspective, has a very humanistic approach which explores broad and complex ideas through a “heart-channeled point of view.”

Kate’s inspiration for the non-profit is full of heart as well. She says,

“The experience of injustice as a child made me feel like a caged animal.

Having lived through rape, a very serious eating disorder, and domestic violence from a boyfriend, I have developed a ferocious fire to move forward.

Theater became my life-support and it helped me dismantle the cage around me bar by bar.”

It was then that Kate realized she didn’t need male approval for her stories to matter; she found her voice. She says, “When anyone finds their voice, if the heart stays with the discovery, we open outwards to others.” Her goal now – to help all the women who inevitably feel the same.

For anyone interested in joining the Neo-Political Cowgirls, expect a wild and wonderful ride. Performances are often in unexpected places [including outdoors!] and audience involvement is common.

“We believe the audience to be a living breathing character in the performance. There’s no separation, in our minds, and so we treat those who observe our performances as integral to the art,” says Kate on how they break conventional barriers between audience and actors. The experience is only heightened by the plethora of art forms, including “dance, aerial work, puppetry, music and more.”

With so many different art forms as a mechanism for expression, all that is left is the inspiration. Kate says her inspiration is largely attributed to her personal experiences and sensitivity to the world around her. She says, “I am a painfully hyper-aware person and only recently have begun to view this as a remarkable strength.”

She goes on to attribute the discovery of this strength to not basing her performance on  how other people view her creative expression, an independent state that she says she wants to help other women achieve. “I want to help them make strong, wave-inducing work in the time we have. I want to help make space for women to WORK with authenticity, focus, honesty and joy and to get some real traction for women’s artwork to be seen, heard and witnessed.”

There is a plethora of offerings for women who feel this speaks to them, from performances to workshop series. “Our goal has been to help women dive deep in creativity in order to keep finding ways to express what they’ve needed to say, find each other, and get ‘unstuck’. These workshops have been born out of what we’ve done for years. However now we are zeroing in on specific topics we see women needing to discuss and explore,” says Kate.

“We hold wonderfully fun auditions. Everyone gets an experience out of it even if they don’t get cast,”

she remarks. Beyond the performers, Kate hopes every woman in the audience knows that “she can do this too.”

Each woman should walk away from the performances or workshops revitalized, creative, and with a strong sense of their voice without need for external validation. This organization was created with a need in mind: “Women are hungry to come together. And when they do, they emerge stronger.”

Despite all that Kate has accomplished – both personally and professionally with the Neo-Political Cowgirls – she has no plans of slowing down. In fact, the Neo-Political Cowgirls would love to expand if possible. She explains, “We’d love a physical home of our own where we could have an office and a rehearsal space. That is deeply needed.” She describes fundraising for a non-profit as a “special challenge.”

While they have mastered making the most of whatever funds are available, Kate reiterates how corporate and foundation support is crucial in allowing her members to focus their energy entirely on creation rather than the funding problems most theatre companies inevitably face. If you’re a supporter of this cause but are unable to participate yourself, there are still many ways you can contribute.

Kate affirms the value of every donation – no matter the size – as all funds go directly to the creation of the content they create. The creative time that’s passed since the beginning of the group – thirteen years for Kate or the rest of the Neo-political Cowgirls- is only the beginning, with support from individuals committed to furthering the arts as well as foundations and of course, the corporate world, they look to a future where they can continue to help women create for decades upon decades more.

If you are interested in donating, please visit  www.npcowgirls.org (also take a look to learn about their Arts Education outreach arm called Making Space). If you’re interested in becoming a sponsor or board member, Kate would be happy to get to know you. “Let’s go get lunch and get to know each other. There are so many fruitful ways to partner and we make sure that the energy goes both ways with those who support us.” Embodying the message of the Neo-Political Cowgirls, Kate wants to make sure anyone involved in her non-profit group experiences the joy of this vital and creatively evolving community. 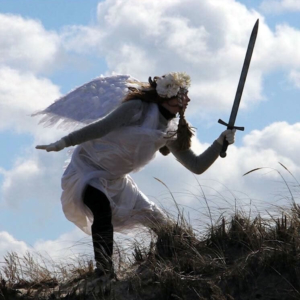 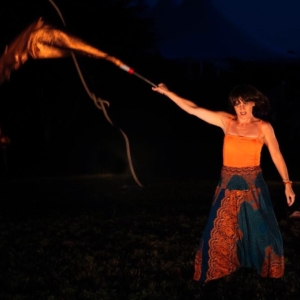 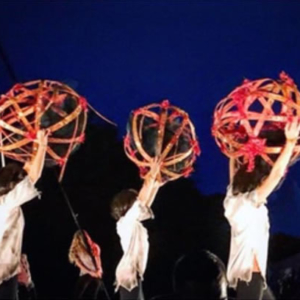