Skip to content
How to Drink Your Way to Looking Great! 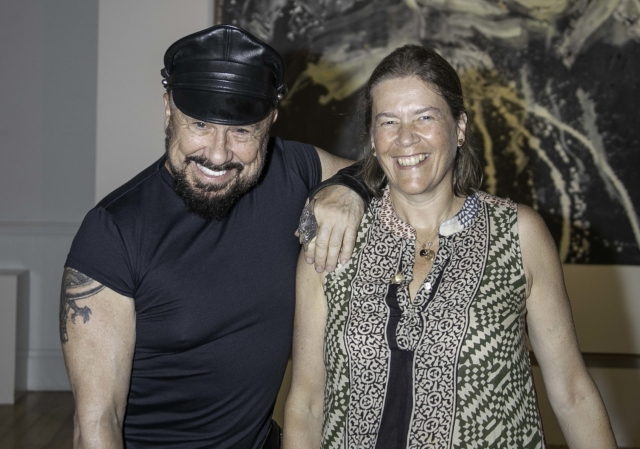 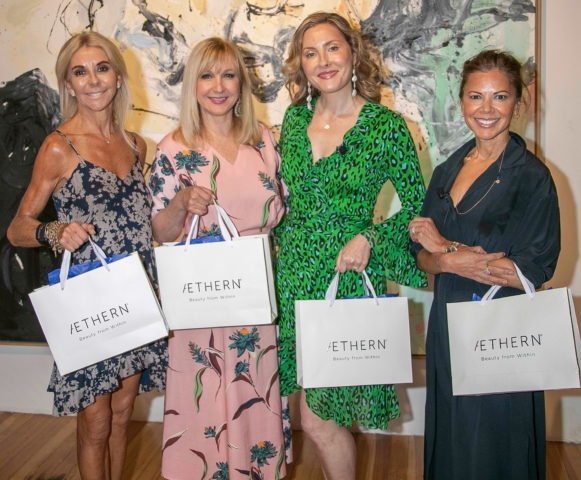 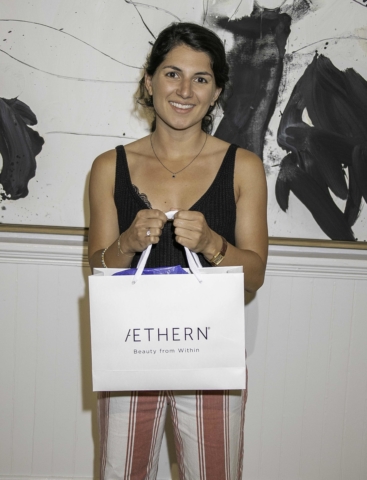 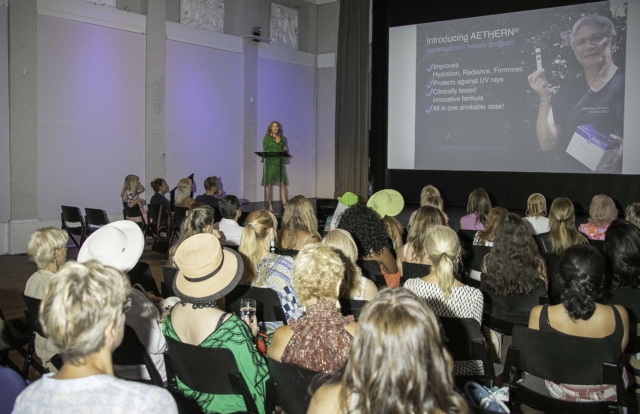 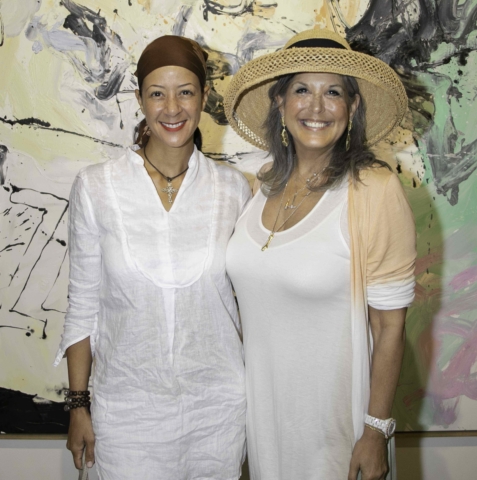 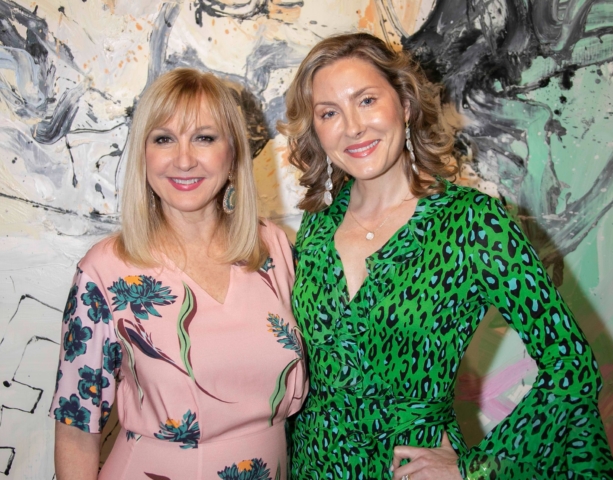 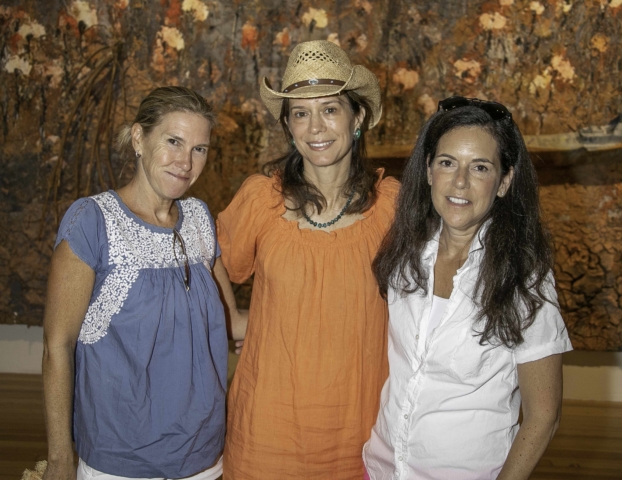 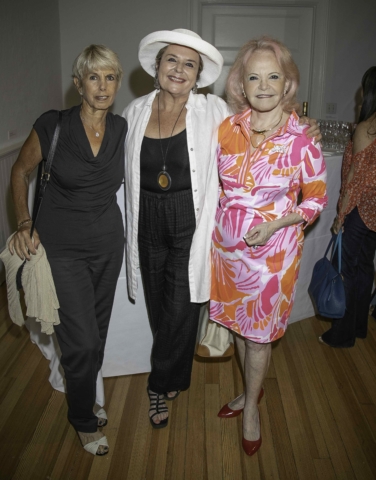 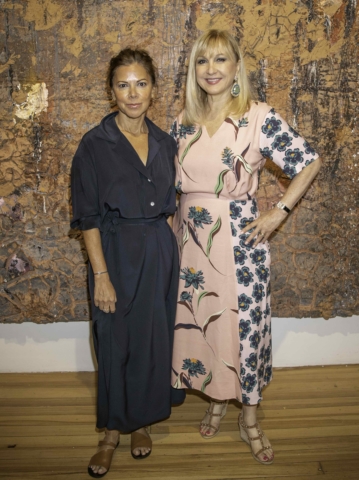 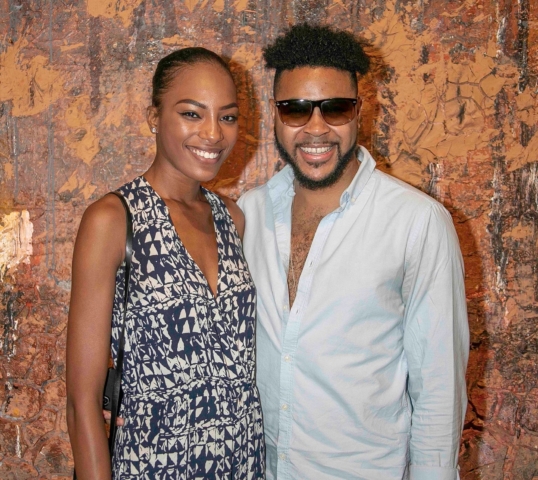 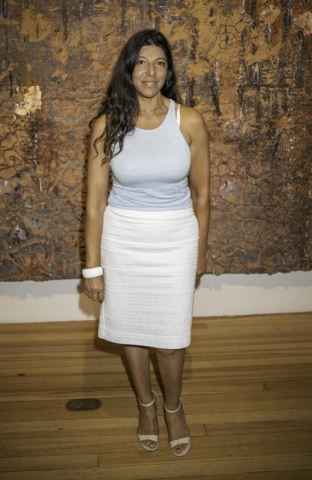 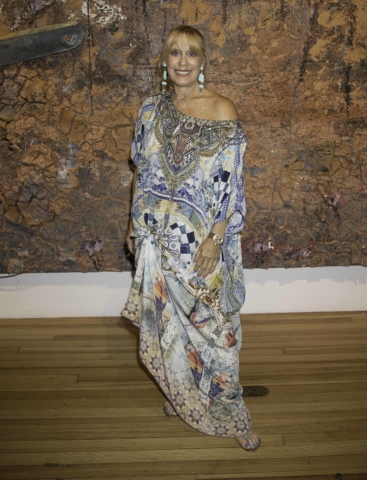 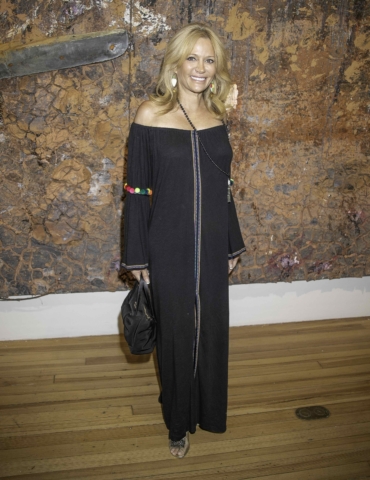 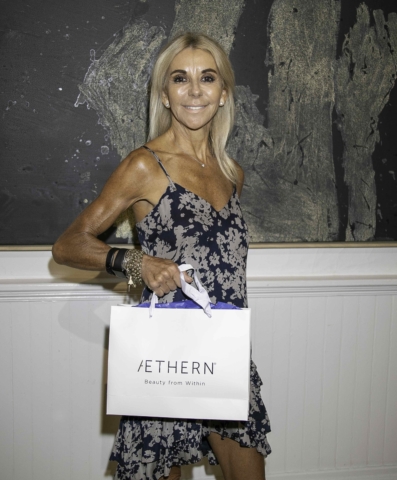 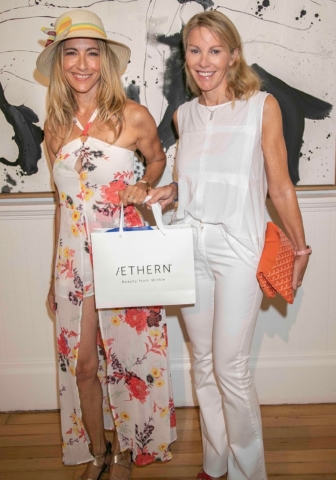 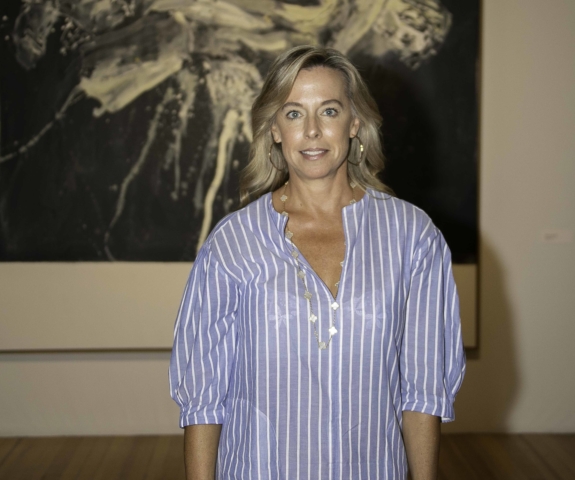 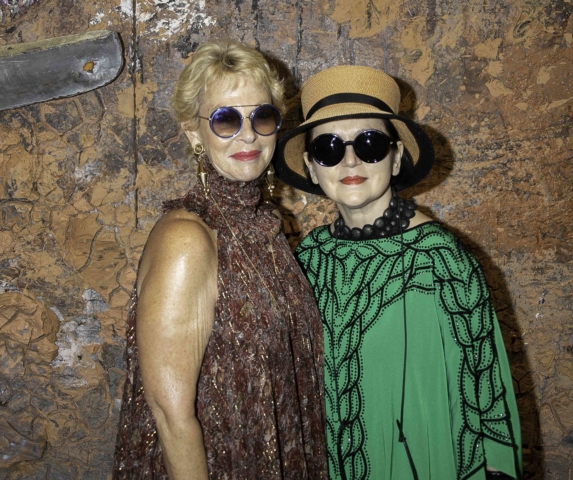 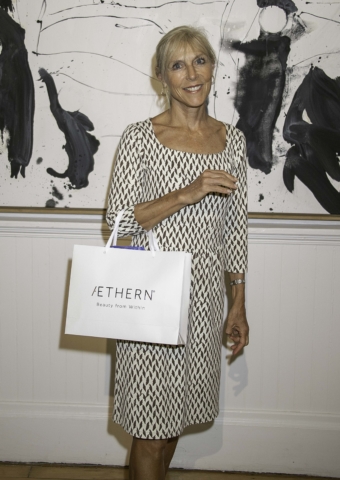 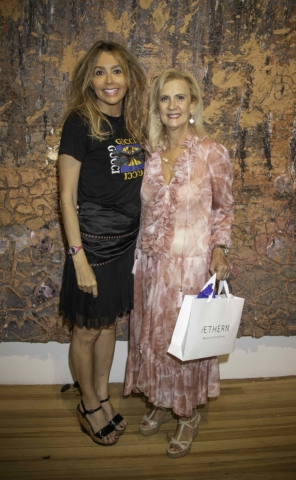 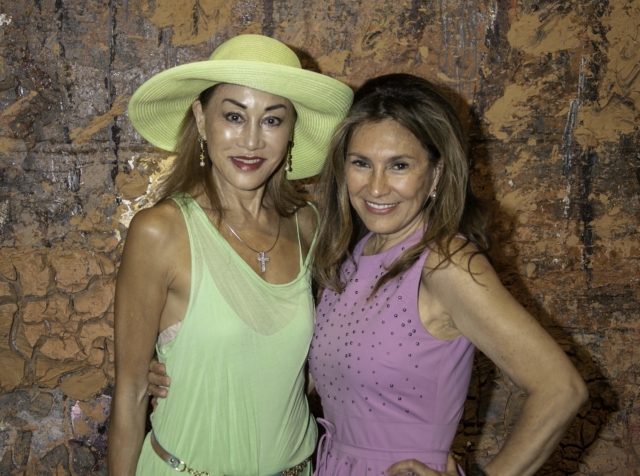 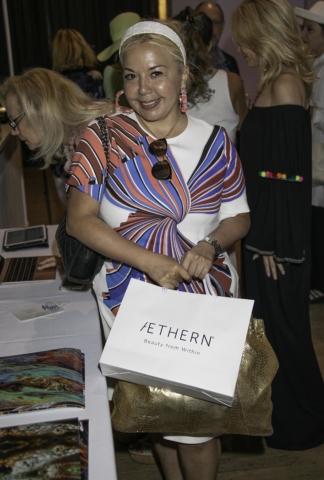 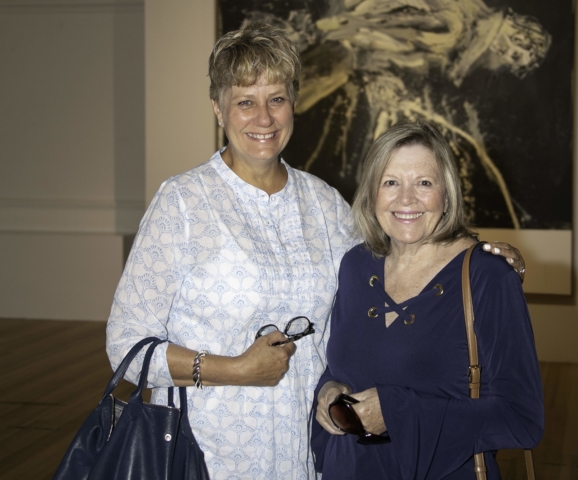 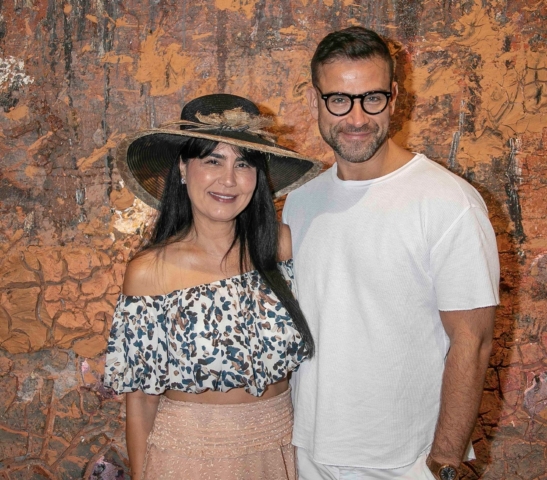 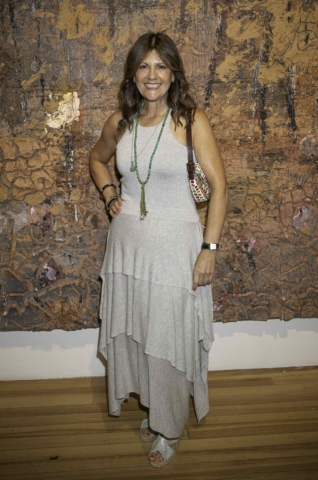 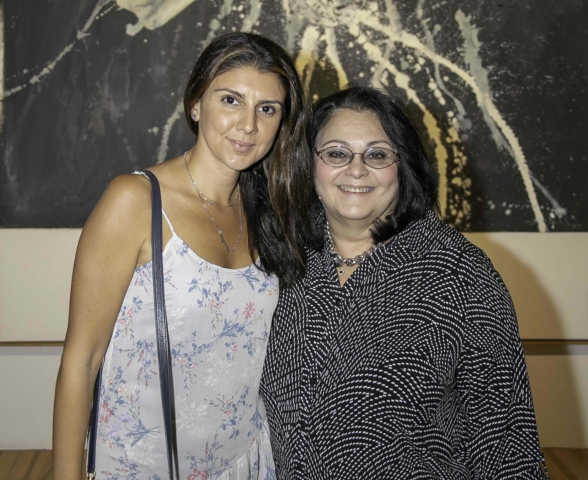 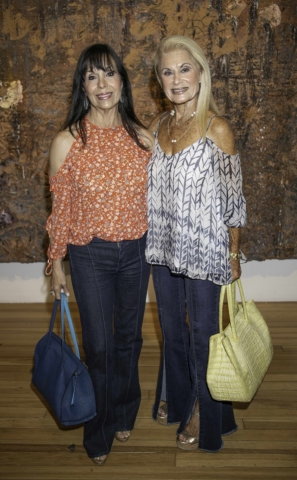