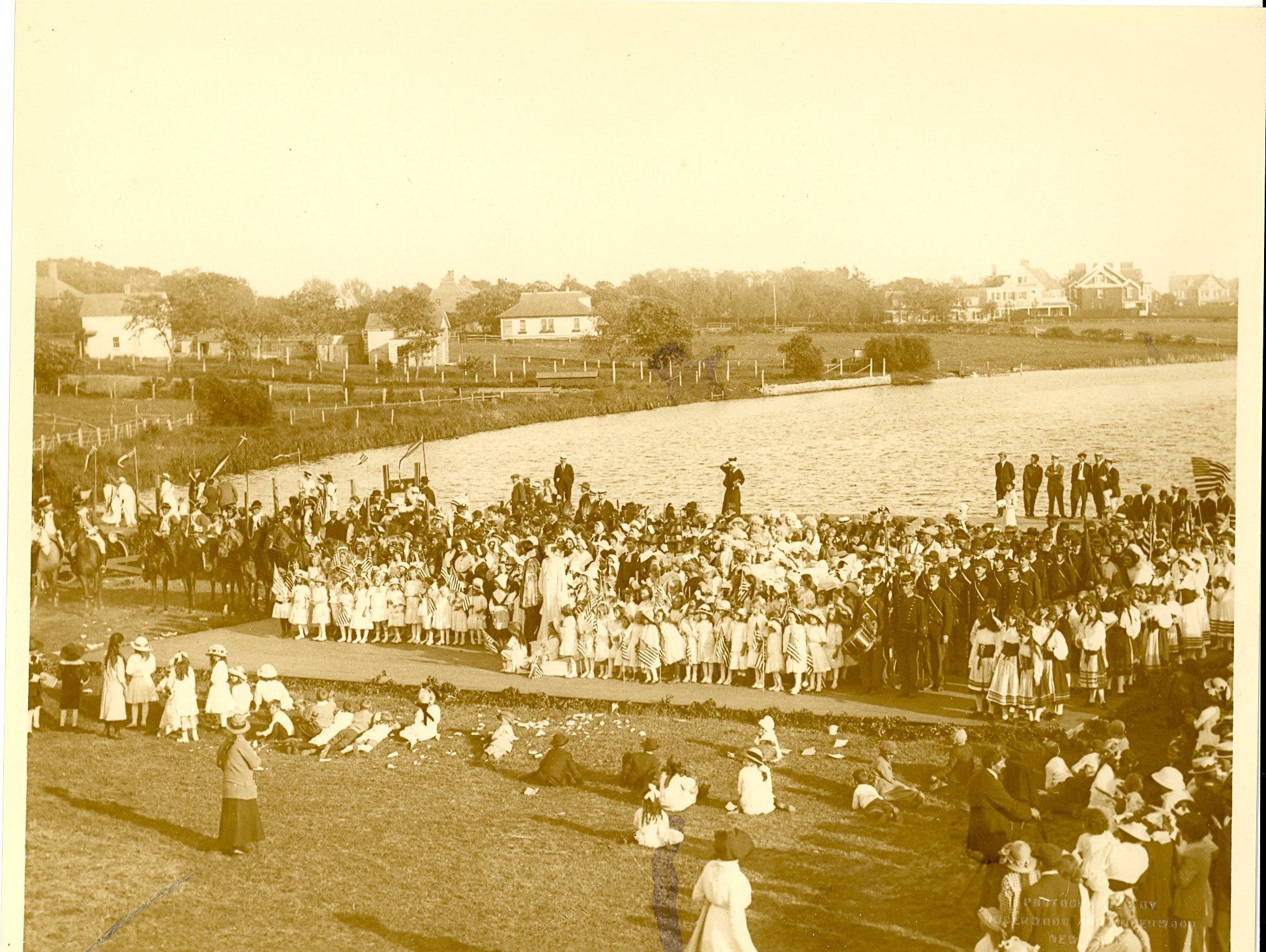 Fast forward to 2015 – marking the 375th anniversary of Southampton – and the celebration has expanded to a full year of events and gatherings to honor Southampton’s history.

A century makes a remarkable difference, adding new methods and activities for celebrating. These included the Halsey House gala, multiple history lectures and cultural performances, tours of both the houses of worship and the remarkable homes that celebrate Southampton’s architectural history.