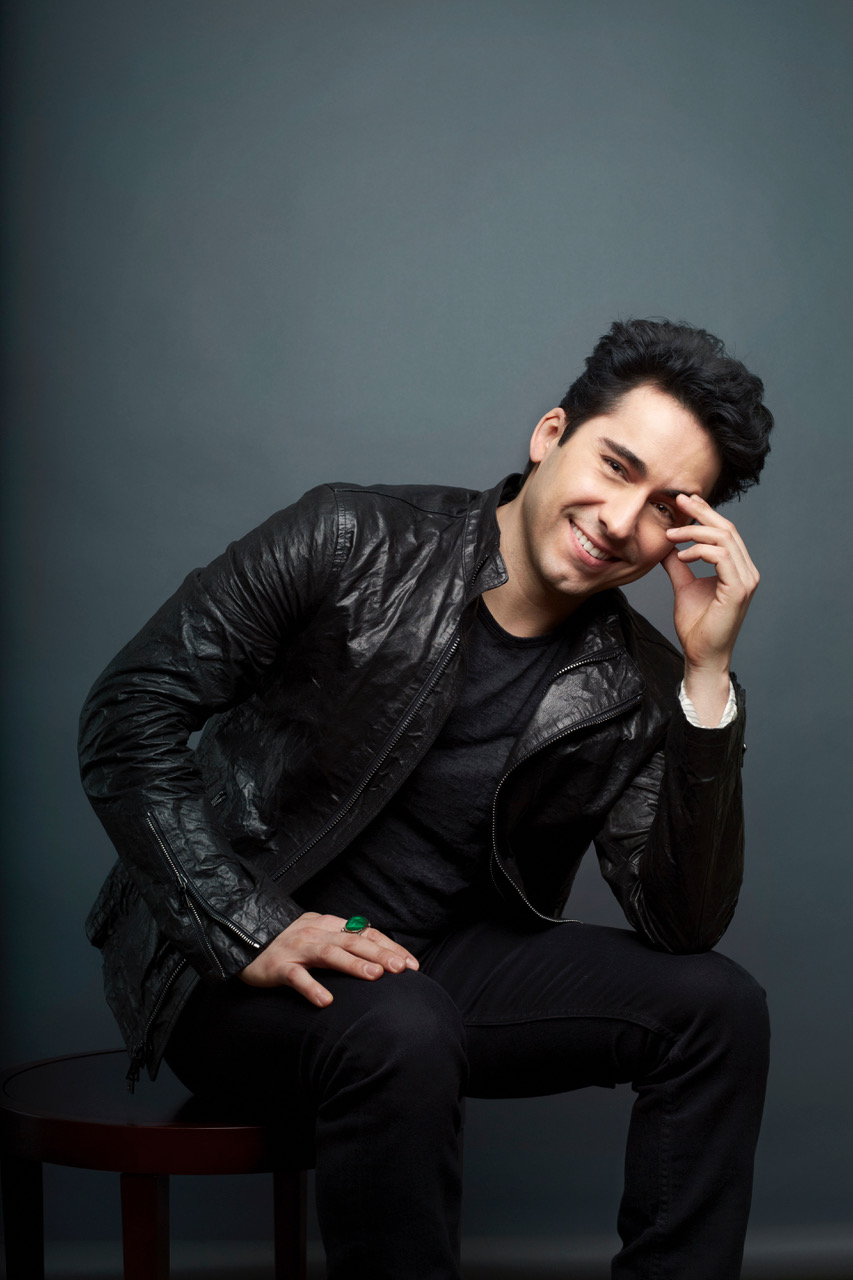 With Tommy Faragher on piano, Young sings from Jersey Boys, The Wiz, Chicago, Hair, Dreamgirls and more, along with classics by legendary Broadway writers including Rodgers, Hart, Hammerstein, and Loesser.

This is a part of the Bay Street Theater Music Mondays concert series.