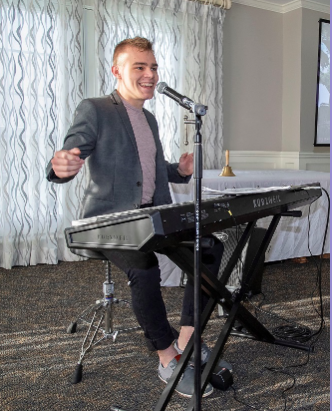 Based on the novel by Jodi Picoult

Concert to be followed by a panel discussion with Jodi Picoult, Dan Mertzlufft and Kate Leonard. Moderated by Timothy Allen McDonald.

HOUSE RULES is the story of Jacob Hunt, a forensics-obsessed teenager with high-functioning autism whose life turns upside down when he is accused of murder. Adapted from the bestselling novel of the same name by Jodi Picoult, this musical explores a family’s fight for justice in a court system that fails to meet their needs. A fresh pop score drives this modern mystery that will keep you guessing until the end.

Theatre & Opera Mondays offer the audience a rare peek into the process behind creating a new musical or opera before full staging. Every Monday in August will present a glimpse into the world of New York theatre rarely seen by the general public.