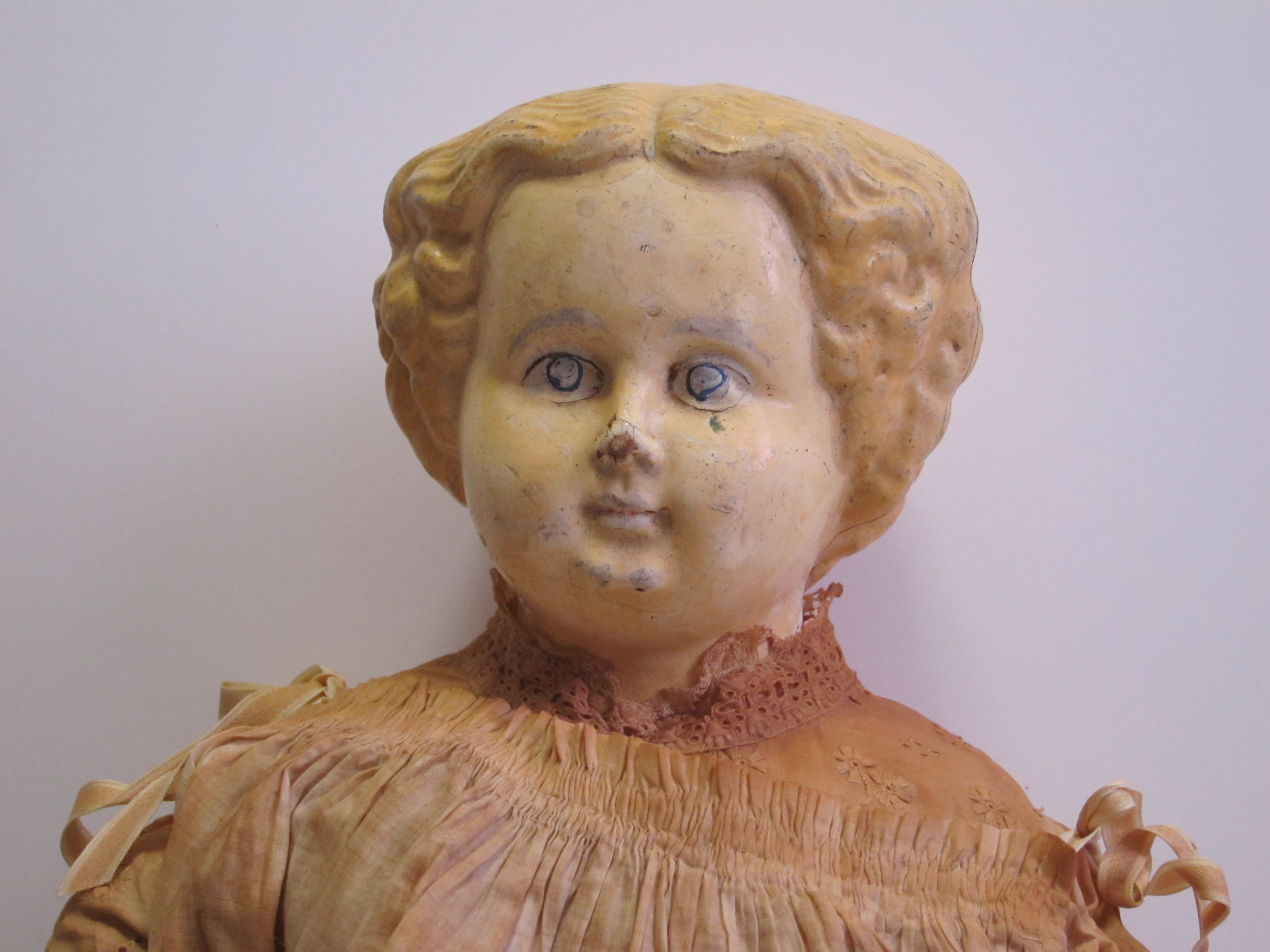 Toy Story presents dozens of late 19th and early 20th century toys, dolls and board games – come and see how the children of yesteryear had fun!

While the toys, dolls and games are a delight to see in their own right (who wouldn’t want to play with a wooden elevated train set or have a go at the 1891 “Parlor Football” board game?), the exhibit also explores how the concept of childhood has changed over the centuries.

Childhood has not always been what it is today.

Indeed, for most of history it was something very different entirely.  It wasn’t until the 1700s that childhood became seen as a time of sanctuary before the hardships and perils of adulthood, and not until the 1800s that the modern concept of childhood being a time for idyllic frolic, innocence and play became the norm.

These changes were reflected in the toys and games themselves as over time they became less morally instructive and more “fun for fun’s sake”.

”Come for the toys, but stay for the history!”

Explore the fascinating story that toys can tell us about the changing nature of childhood, of society and of ourselves.