Skip to content
Leap Frogging Her Way To Success 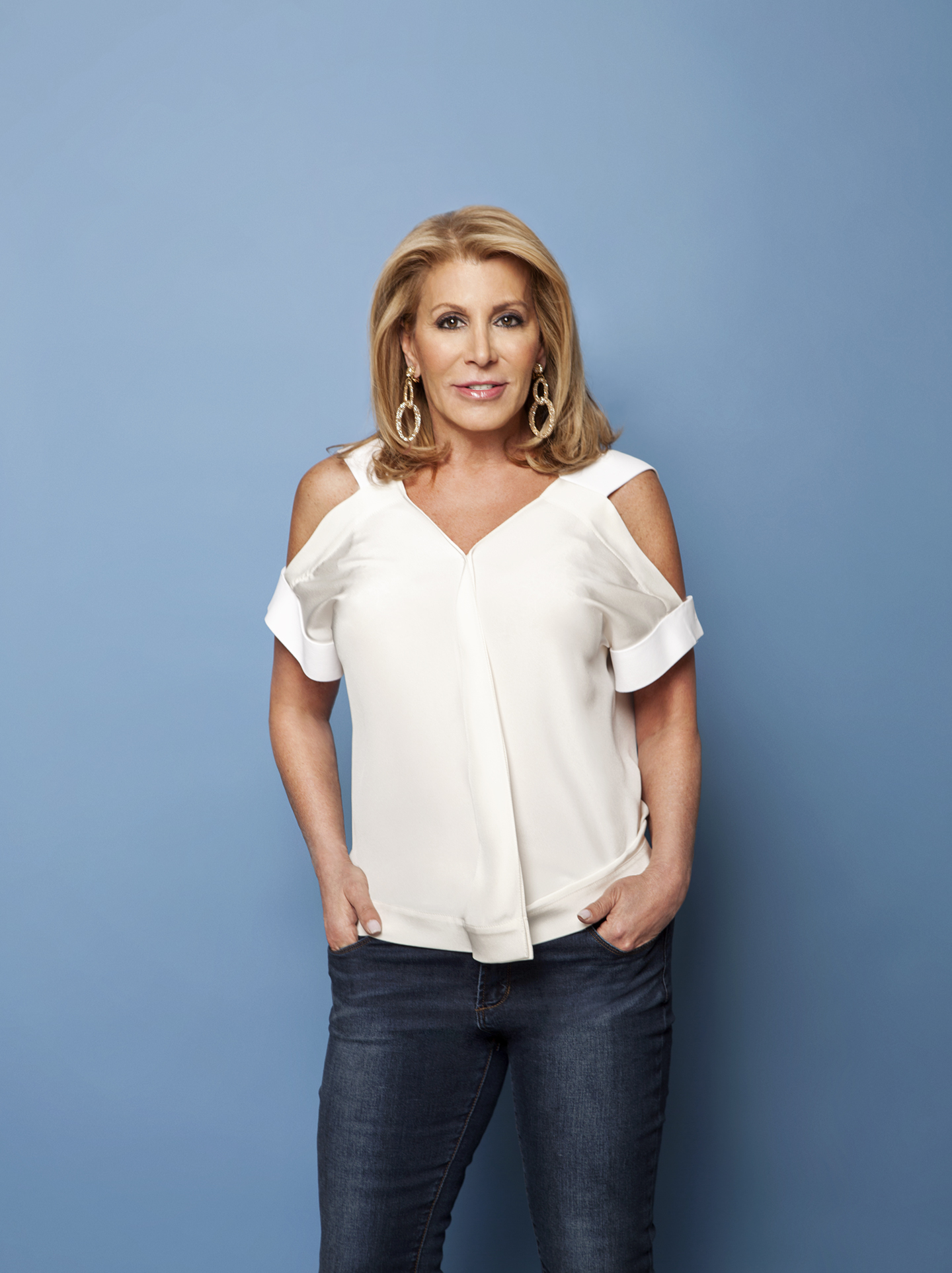 Dottie Herman, CEO of Douglas Elliman
Photo by: Dale May

Forbes has called Dottie Herman the richest self-made woman in real estate. She is CEO of Douglas Elliman, the third largest real estate company in the United States of America and the largest residential brokerage in New York City with an estimated $27.4 billion in annual sales volume, more than 113 offices and 7,000 real estate agents.

A stellar accomplishment, of  course, but what makes it remarkable is the path Dottie has traveled to get to this destination, her unwavering focus and intuitive skill at overcoming the challenges life has thrown her way. Easthampton.com sat down with her to learn her life story and take away words of inspiration that can lead us all forward.

“Every obstacle is an opportunity if you know how to find the lesson in it,” Dottie reminds us. Even if we are not realizing the value of the experience in the moment, she adds “everything we do is like jumping from one lily pad to another as we leap frog our way to success.”

Leap frogging over lily pads sounds blissful, but Dottie’s life has been anything but. Tragedy struck at a young age when she lost her mother in a terrible car accident. Life as she knew it changed forever. Reeling with grief, the side of her head smashed in and her slashed face stitched back together, she felt shattered as she spent an extended time in the hospital recovering from her injuries. Hoping to find normalcy, she started 5th Grade a few months later, looking for, as she puts it, “the new normal.” But the new normal wasn’t the distraction a middle school student hopes for under these circumstances.

Compromised by her recovery, she found herself forbidden for health reasons to do things she loved to do. So rather than hang back, she took risks, swimming far, far into the ocean, for instance, knowing her life could be over in a minute. She chose to internalize the challenges presented and justified her choice to jump back in the water metaphorically speaking, as living. As she explains, “I wasn’t about to live a less than life. Not then—not now. I was never a victim. Not even then when I had so many reasons to fall back on that way of thinking. It simply wasn’t part of my makeup. I chose to be a victor. It made life so much more fulfilling.”

Losing her mother at just 11 years old, it was painfully clear to Dottie that life can end or change in a Nano second. As the eldest child, she became extremely independent. “I understood from a very early age just how fragile life is and how quickly your circumstances can change. Learning to live in the moment became very natural to me because I did what I had to do to survive and be normal. The human instinct is extremely powerful.”

Being The Best – The Best Leader, Mentor and Example

No doubt the challenges of life can seem overwhelming, engulfing, a threat to one’s own existence but with the will to survive and thrive, these troubles can be vanquished. Dottie credits her father with helping grasp what was required to achieve success. “I focused on being the best I could be—the best leader, the best mentor and best example of what a woman rising to the top exemplifies.”
How then does any woman achieve what you call a “Wonder Woman moment”? A point where there is a transition from our everyday selves to a sexier, more powerful version? Her advice: “A woman doesn’t have to stop being feminine to be powerful or make it in a man’s world. When I started selling real estate, my first boss told me, ‘I don’t care if you don’t have any money. Buy yourself three nice blazers. People are going to judge you on first impressions, long before you say your first words. Your appearance matters, Dottie.’
I never forgot that advice. I adhered to it then as much then as I do now. I have gone out of my way to look the best I can, even when I didn’t have the resources that I do today. How a woman pulls herself together, the way she holds her head up, how she walks with confidence and poise will always make a statement.” And what statement did Dottie want to make? “My focus was never being the best woman in the room so much as being dedicated and determined to be the best in the business.”

If there is one real estate question on everyone’s lips, it is “is there still value in the Hamptons? Or is the market insanely over valued? Will it go up up or will prices bottom out – or is there a happy medium we’ll see?” Not exactly cocktails at a charity fundraiser conversation but that’s what everyone wants to know. So easthampton.com is bold enough to ask the one woman who really has all the answers:

“There is one Hamptons, and that Hamptons is never going out of style! Although the overall number of sales declined, due to a harsh winter, which gave the Hamptons a late start. With over 601 overall sales, 49 of these sales were above $5 million, which accounts for the third highest total in more than fourteen years of record keeping.”

Knowing that she is a risk-taker extraordinaire, one might surmise that Dottie’s purchase of Douglas Elliman with her partner, Howard Lorber (in 2003), was something of a gamble. After all, there is no such thing as a “sure thing.”

Posing this question to her, the answer is simply sensible. “In life there are no guarantees.” Douglas Elliman was when she acquired it, Manhattan’s largest and most prestigious brokerage firm and Dottie was ready to conquer the Manhattan real estate market. Definitely not hampered by fear of the giant risk we were taking, she approached the opportunity without trepidation: “To truly succeed, you need the ability to dream and see that anything is possible. This starts with vision.”

So, to paraphrase Pretty Woman, “everybody comes to New York got a dream.” And what was Dottie’s dream? “To build a company. I liked making money but that was never the driver—the reason behind my motivation. Success was. I saw my mom in my mind and wanted to prove myself. I wanted to be great at what I did. I’m not an average person so average was never an option.”

A few facts, some fun, all interesting about Dottie Herman: